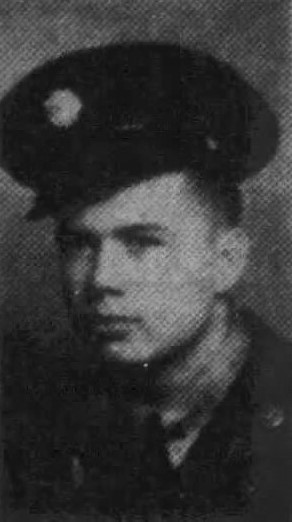 Sergeant John N. Childress was born in 1925. He was killed in action in 1944. He is buried in Lynnhurst Cemetery in Knoxville. He enlisted with the Air Corps. He was a crew member of aircraft B-24 with serial number 42-52562. Aircraft 42-52562 collided in mid-air with aircraft 41-29364 over England. Both planes crashed about 5 miles from the Attlebridge airfield.

Picture of www.tohonorourfallen.com. Individuals are not identified. 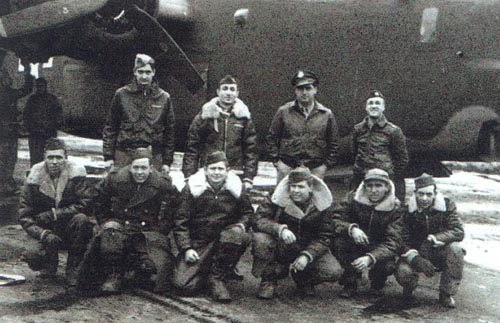 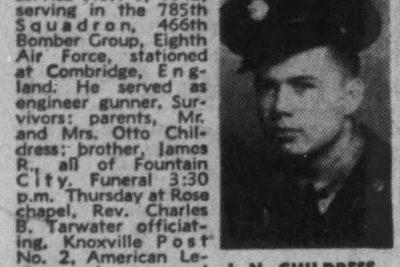