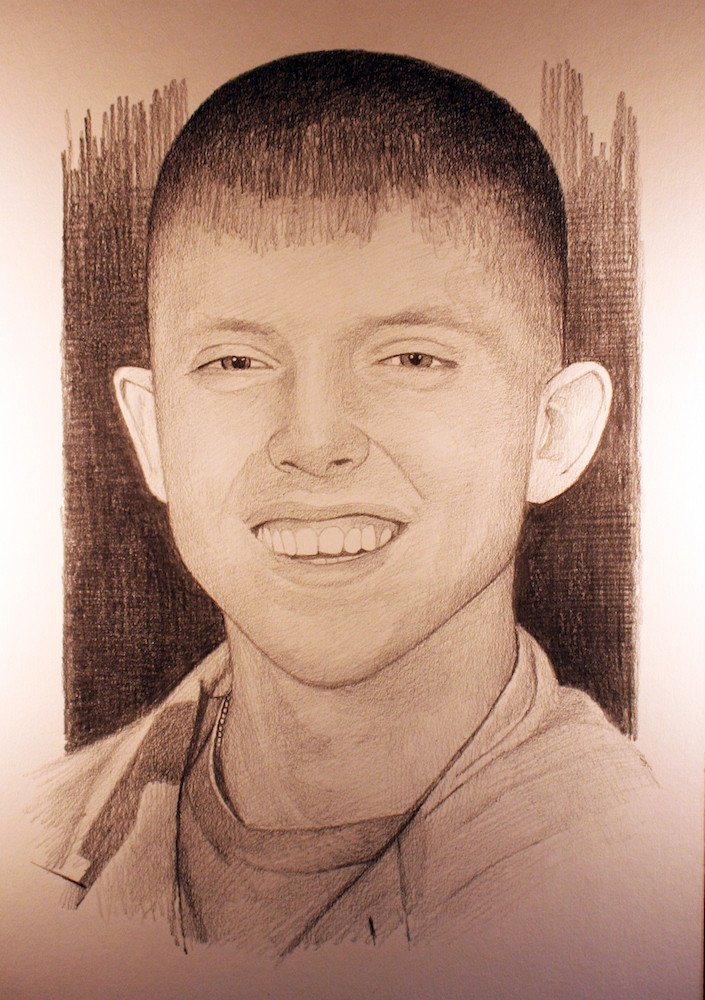 Sgt. John M. Sullivan of Hixson, Tennessee, died when his humvee was struck by a roadside bomb. The 2003 Soddy Daisy High School graduate was just days away from returning home from his second tour of duty in Iraq. He was scheduled to arrive on January 10th to see his son, who was born just hours after he died. He volunteered for the patrol that claimed his life when a fellow-soldier got sick. During his first tour in Iraq, he was hurt when a roadside bomb hit his truck. He earned the Purple Heart, but refused the honor because the ceremony would have kept him in Iraq, and he wanted to be with his family in Tennessee. He was of the Baptist faith, loved music and working on his low rider truck. John died just one day before his son was born. He was 22.