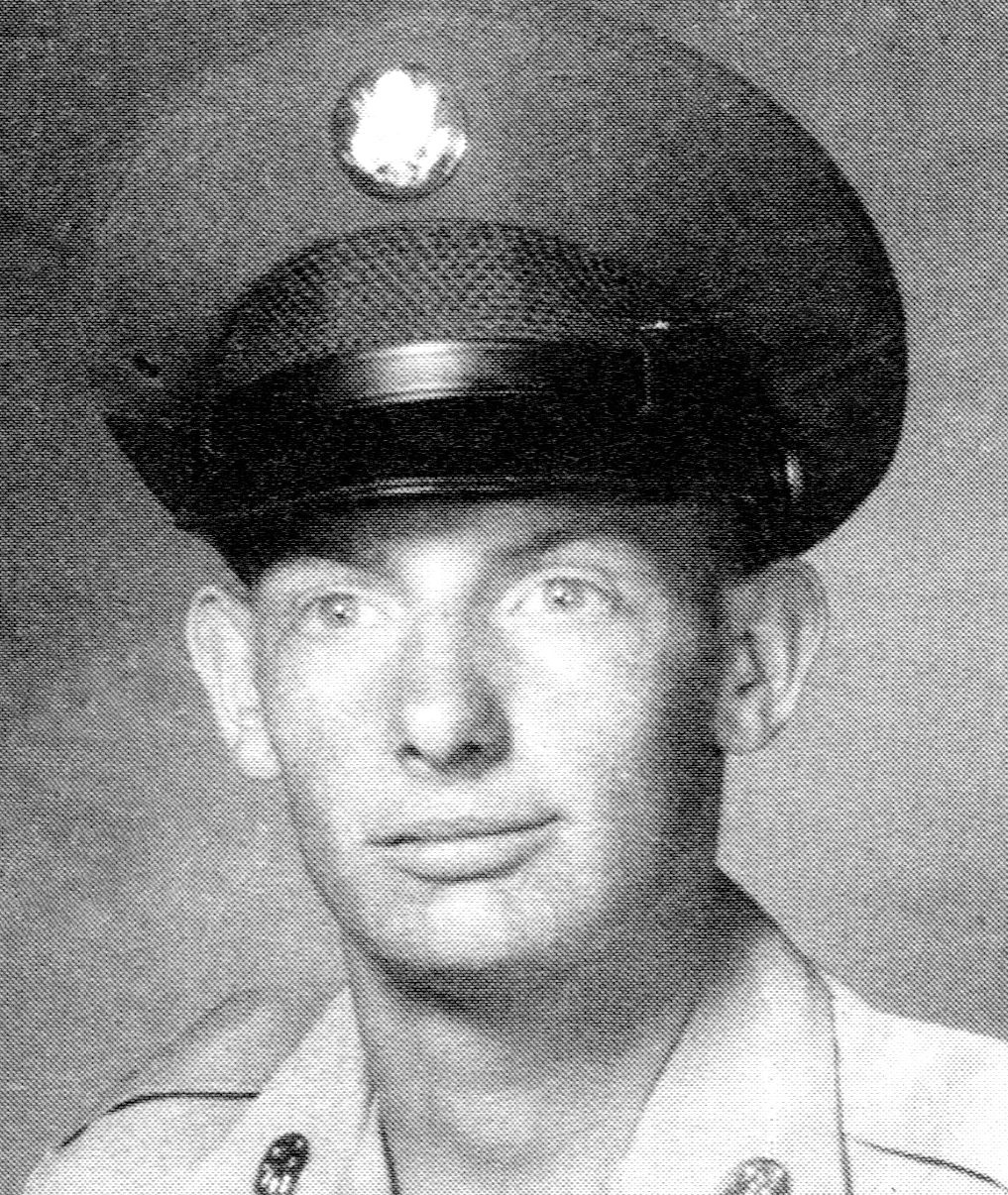 Corporal John Lee Mattock was born May 17, 1948, in Knoxville. John was the son of Willie George and Bertha Mattock and also survived by two sisters and one brother. He was a 1966 graduate of Rutledge High School and was a former employee of the Plaza Hotel in Miami, FL. He attended Indian Ridge Baptist Church and Blaine Presbyterian Church. Cpl. Mattock entered the United States Army on April 18, 1967, and went to Vietnam October 2, 1967. He died on March 12, 1968, in Vietnam from burns received while a passenger in a military vehicle when the vehicle hit a hostile mine. He was posthumously promoted to Corporal. He was part of the HQ & HQ Troop, 3rd Squadron, 5th Armored Cavalry, 9th Infantry Division. Corporal Mattock was buried with full military honors at Indian Ridge Cemetery in Grainger County, TN.