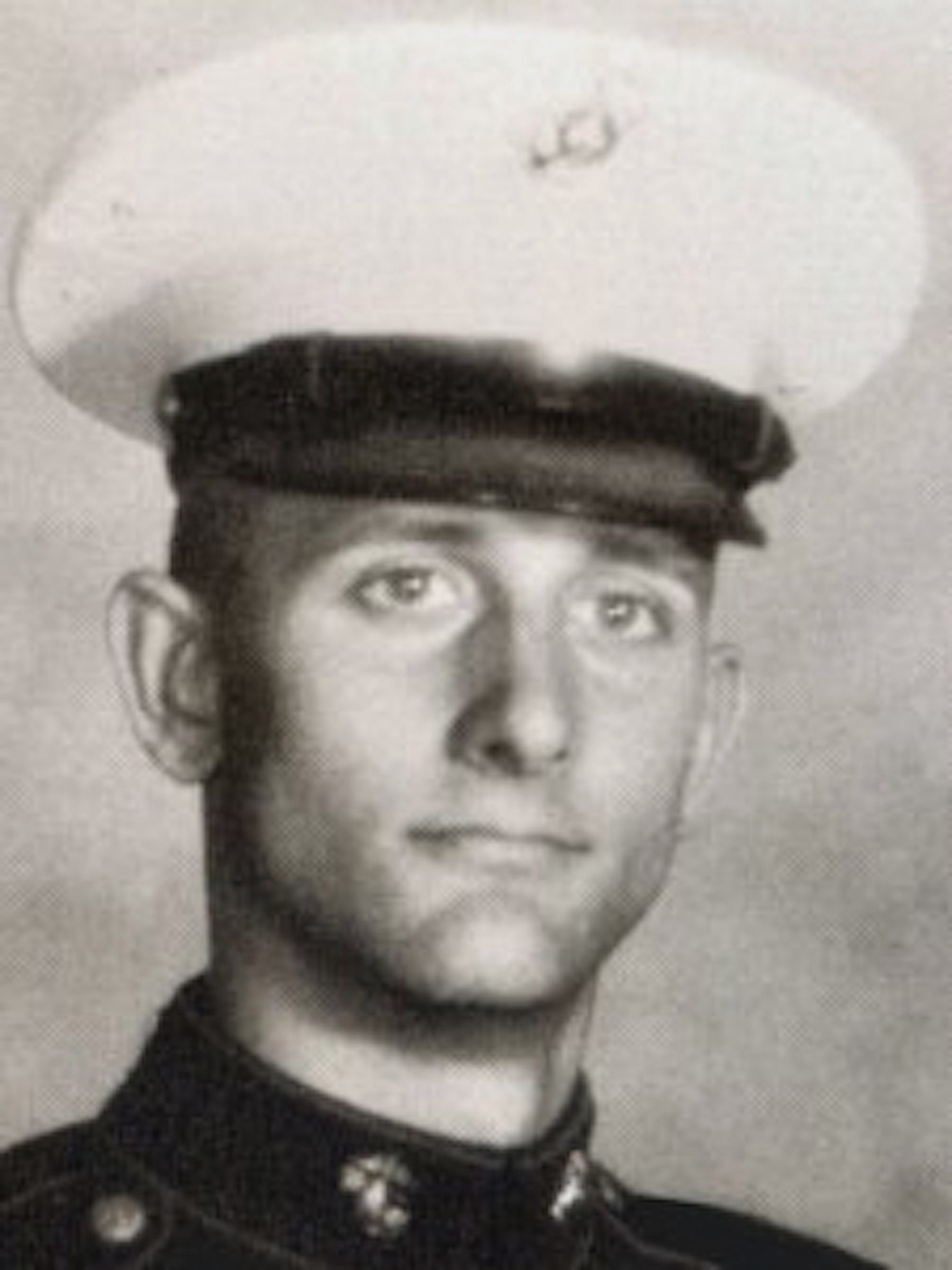 Corporal John Harrison Simpson was born on August 1, 1945, and was originally from Loudon, Tennessee. He served his country in the Vietnam War in the United States Marine Corps, as a machine gunner in B Company, 1st Battalion, 1st Marines, 1st Marine Division. On May 13, 1967, at the age of 21, Cpl. Simpson was killed in action in Quang Nam province, South Vietnam. He was buried at his family plot in Loudon, Tennessee, and is memorialized on the Vietnam Veterans Memorial on Panel 19E, Line 113. The following is a history of Cpl. Simpson shared by Joe Harrison:

John Harrison Simpson, cousin to Benjamin F. Harrison killed in WWII, was born on August 1, 1945. He grew up in Loudon and graduated from Loudon High School. After which he entered the University of Tennessee with plans to follow his father and study law. After two years at the University, Johnny volunteered for the US Marines. He was selected the outstanding member of his basic training class and then volunteered to serve in Vietnam. He was killed in action on May 13, 1967 and is buried in his family plot near their Loudon home. Johnny was descended from a sixth generation Tennessee family whose members served in both the American revolution and the War of 1812.

John was a natural leader with winning ways – the guy you wanted to be like. I got to know him while we were on a week of mess duty at the Senior Enlisted Mess Hall. One evening he taught me the words to the Joan Baez song, “Copper Kettle”. I think of him whenever I hear it. His choice as the best of us was a no-brainer. The platoon was made up of a lot of guys from Tennessee trying to avoid ‘Nam by joining the Marine Reserves. Not John. He volunteered for ‘Nam. Had he survived I have no doubt he would have gone on to do great things in the rest of his life.
–Submitted by John Reibling