Staff Sgt. John H. Pinkerton, son of John M. Pinkerton, Vestal, Route 3, was killed in action in France on July 9. Sgt. Pinkerton, 31, and unmarried, volunteered four years ago. He had been overseas seven months with his infantry unit. He leaves the father, a sister, two half-sisters and three half-brothers. 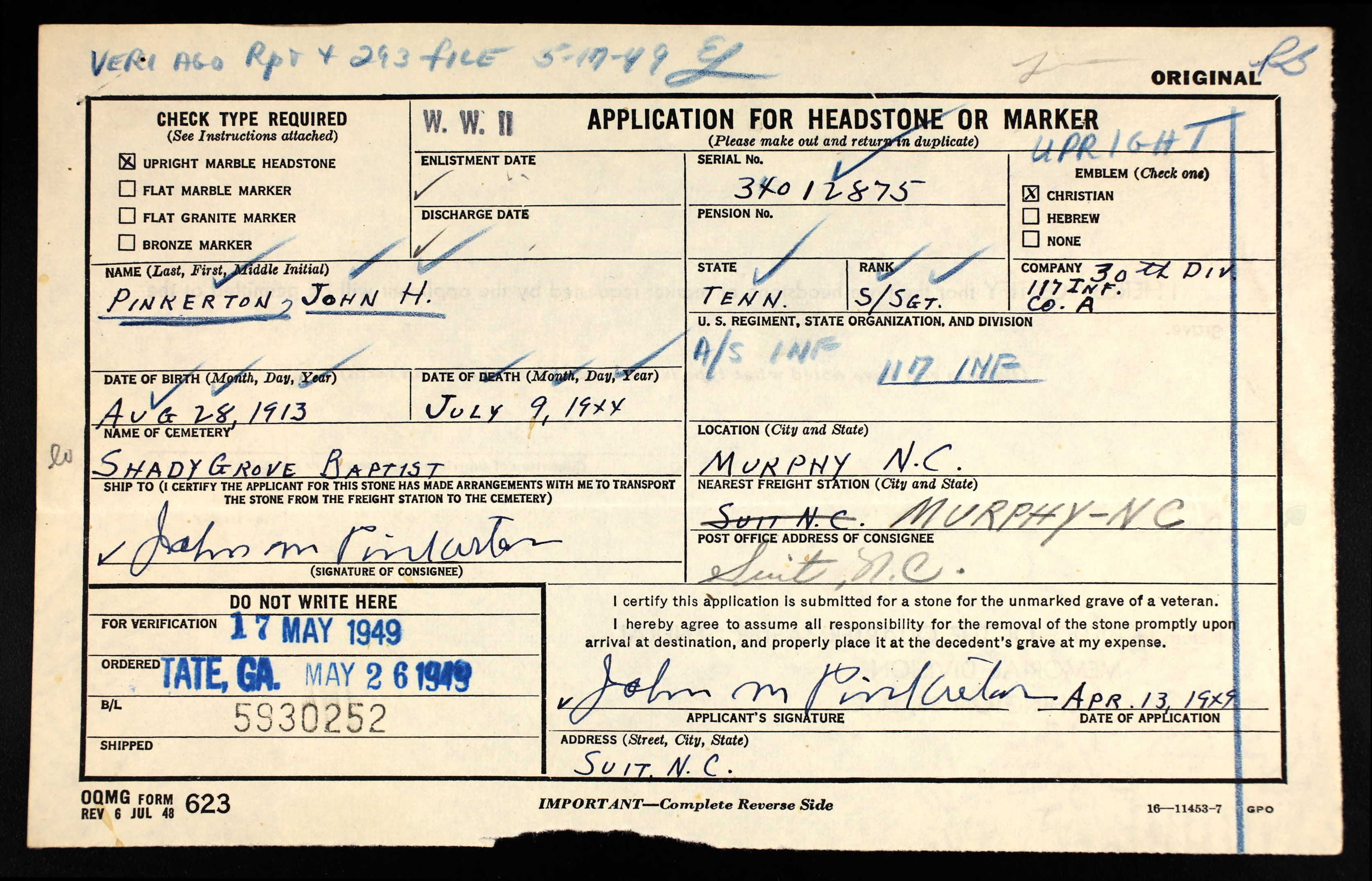 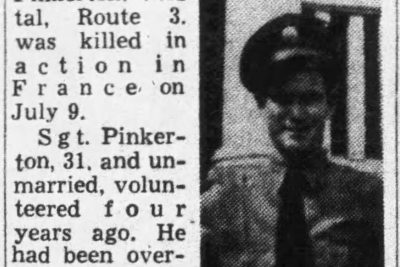