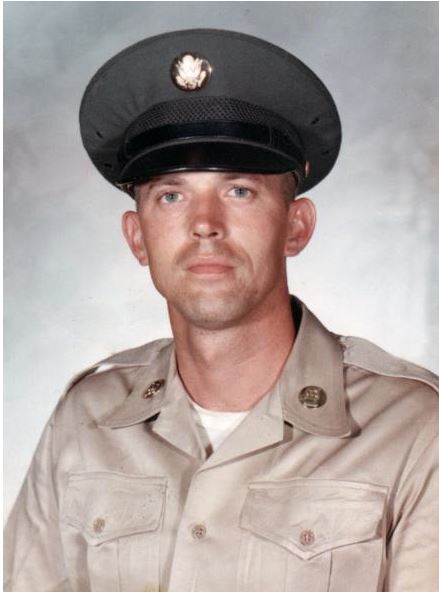 Spec. Pate, who was to have returned home for discharge in July was a clerk in his headquarters unit at Chu Chi. South Vietnam. His wife, the former Miss Shirley Murphy said she was told that he was hit by mortar fragments and died at a hospital.

Mrs. Pate said she had resigned from her job at the East Tennessee Acoustical Co., Friday to prepare for her husband’s homecoming. Mr. Pate, who had been an employee of the Knoxville Milk Producers Association before entering the Army in July 1966, had been stationed at Fort Campbell, Ky., before going to Vietnam last July.

The couple’s only child, a son, died shortly after birth. They were married eight years ago.

Spec. Pate was the son of Mr. and Mrs. John H. Pate, Norris Freeway. He was a 1959 graduate of Norris High School where he was active in sports. He was a member of Sand Branch United Methodist Church, where Mrs. Pate is the organist.

The body will be returned to McCarty’s.