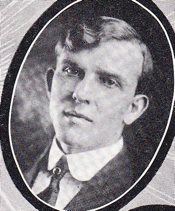 John Hayworth Johnson was inducted into the service at Knoxville March 29, 1918, and was assigned to Company C, 327th Infantry, 82nd Division. He sailed in April with his organization to France. Took part in all battles of the 82nd Division until October 12, 1918, when he was killed in action in the Argonne Forest.

He was born in Union County, Tennessee, son of Alice Cooper Johnson. He died at the age of 23. 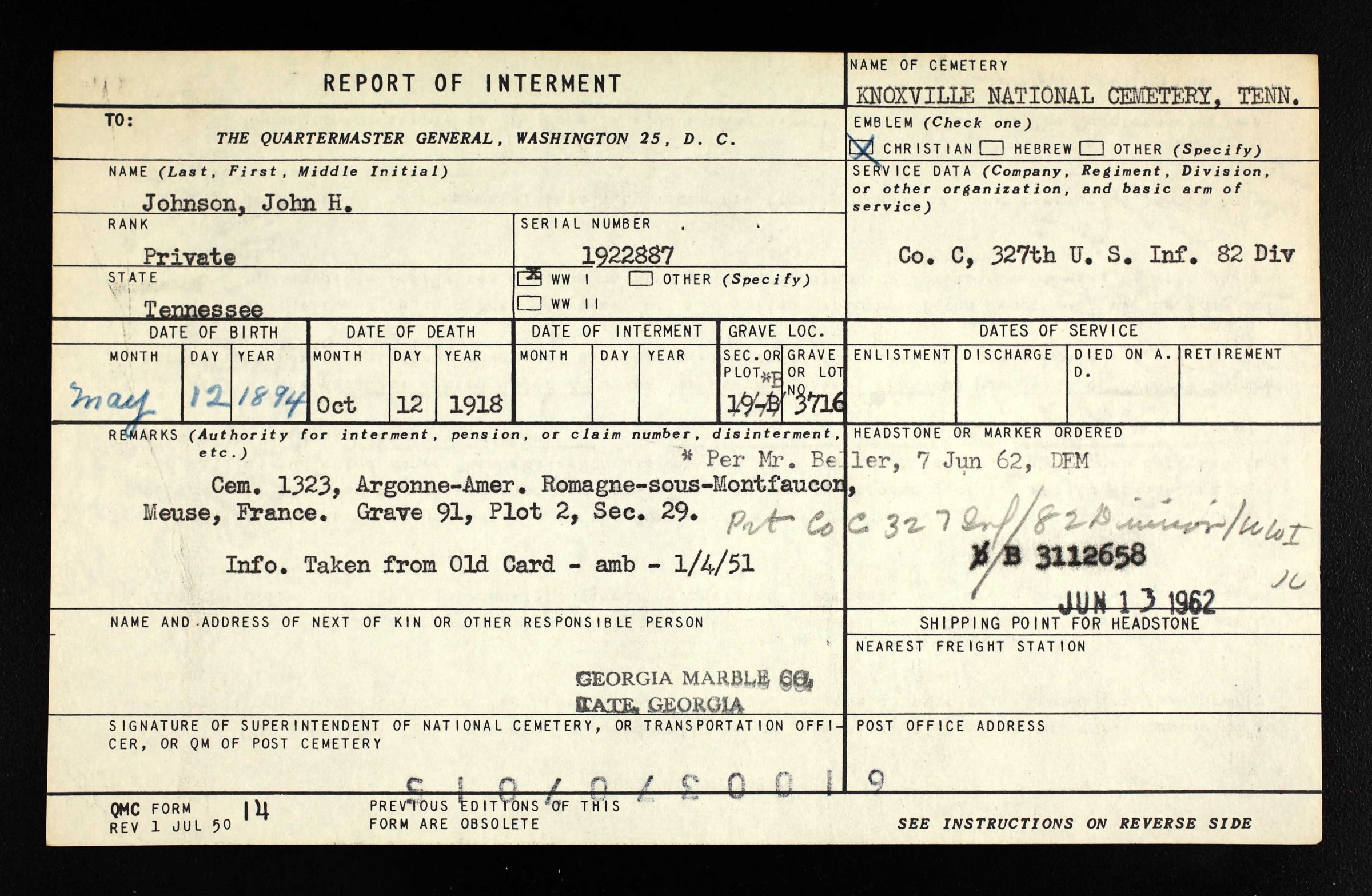 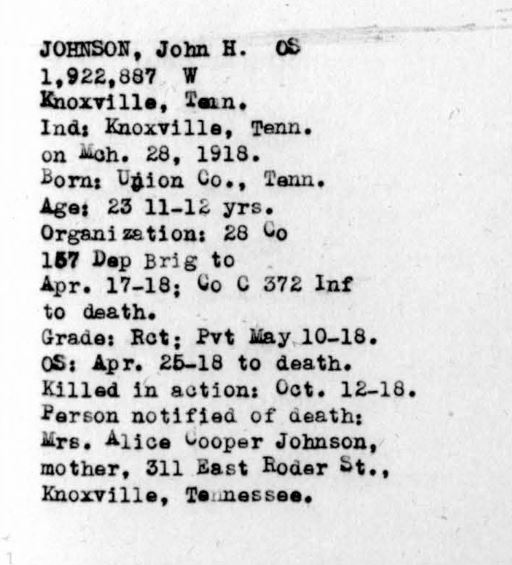 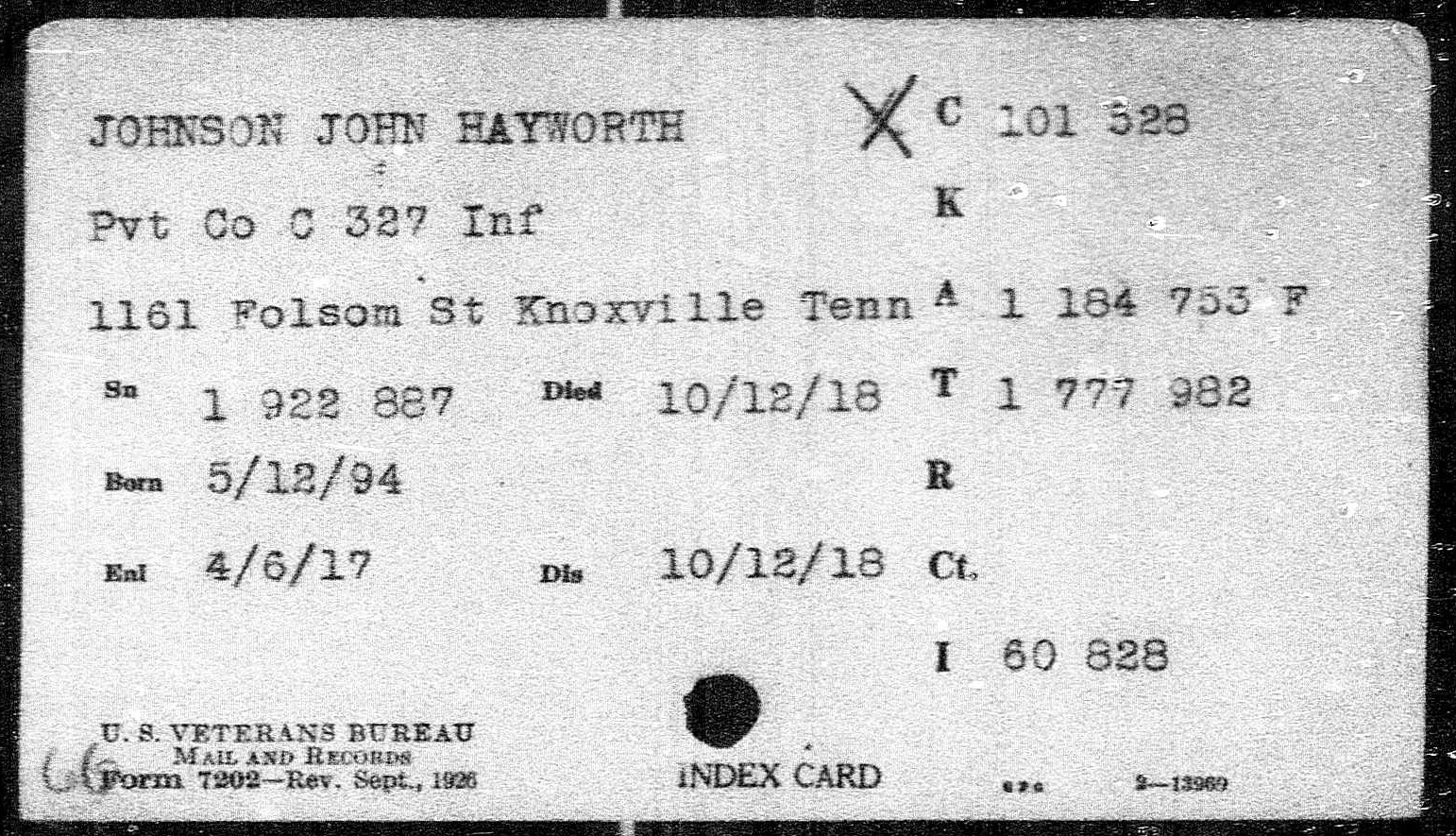 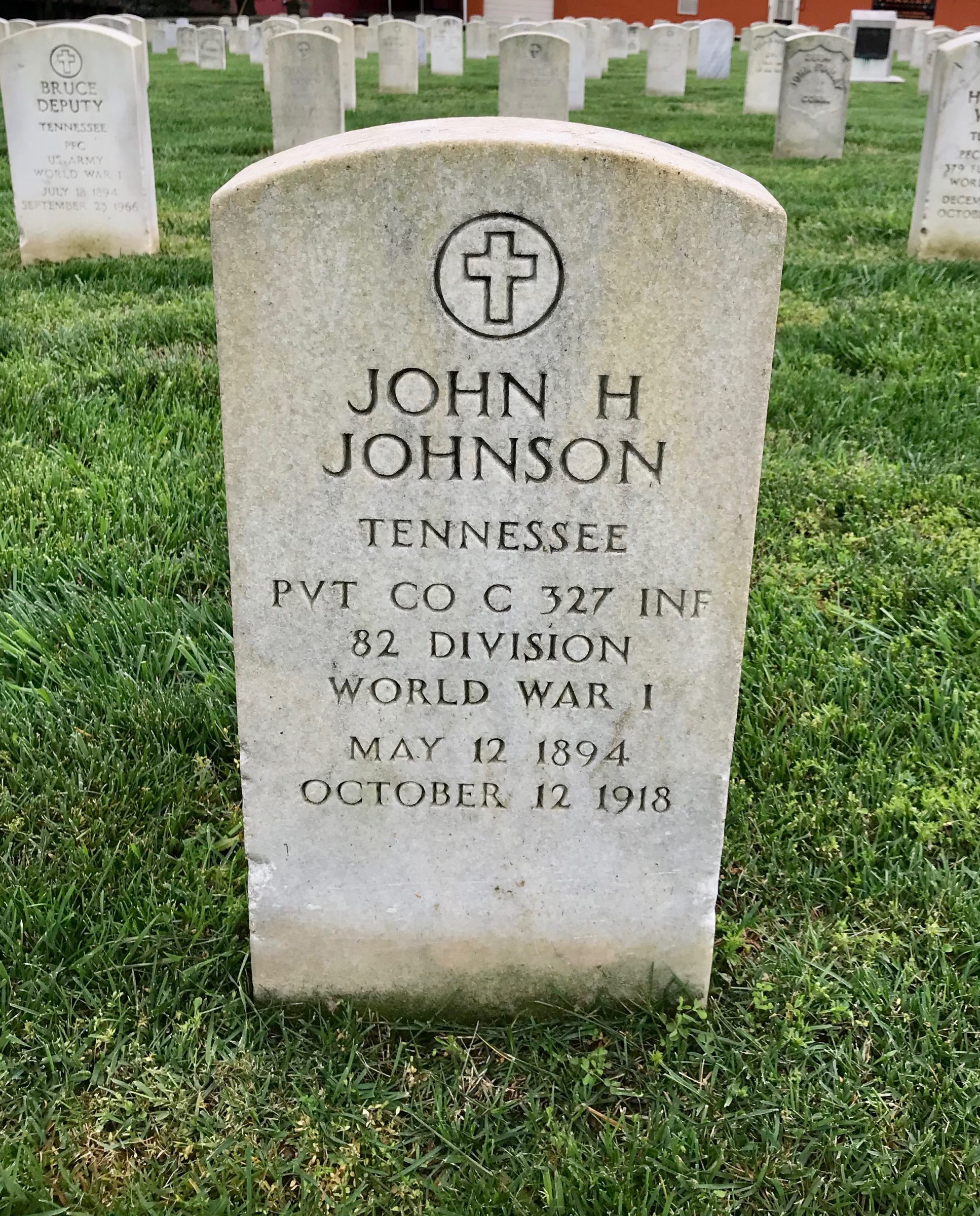