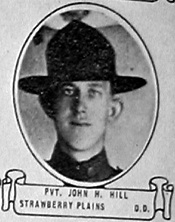 John Henry Hill was born September 6, 1892, son of John J. and Mary A. Hill. He was a farmer before entering service July 6, 1917 in Knoxville, TN. He received training at Camp Sevier, South Carolina and left for overseas duties on May 11, 1918. He died of pneumonia at the Military Hospital No. 21 at Paignton, England.

A letter from the Red Cross at Paignton, England gives an account of the death and burial of Private John H. Hill, of the 30th Division, who was among the first to respond to his country’s call. He enlisted in the Second Tennessee, early in the year of 1917. Later at Camp Sevier, S.C., he was transferred to the medical department 119th infantry with that unit he went overseas, and saw much service in Belgium and France. He was severely wounded in action the 17th of October, in the last drive in which division took part.

To. Mr. John Hill, Straw Plains, Tenn..
The letter reads: Paignton, Eng.
Dear Mr. Hill,
Long before this letter reached you, you will have received the sad news of the death of your son, Private John H. Hill at Military hospital, No. 21, at 5 a.m. on November the 24th.
I should like to convey to you the deep sympathy of the Red Cross in your sad bereavement. The hospital in which Pvt. Hill died of wounds followed by pneumonia, is one of the best equipped in England, and he was tenderly cared for by a skillful staff of American surgeons and nurses. Everything that was humanly possible was done to save his life, and no one could have been better looked after. I was present at his funeral which was a military one. The casket was covered with the Stars and Stripes, and on it rested beautiful flowers sent by the Red Cross. It was borne to the Grave by American soldiers and after the service, the volleys were fired and the bugle sounded the “Last Post”. Your son lies  in this beautiful Paignton cemetery, overlooking the English channel. His Grave is in one corner reserved for Americans, so he lies amongst his comrades. 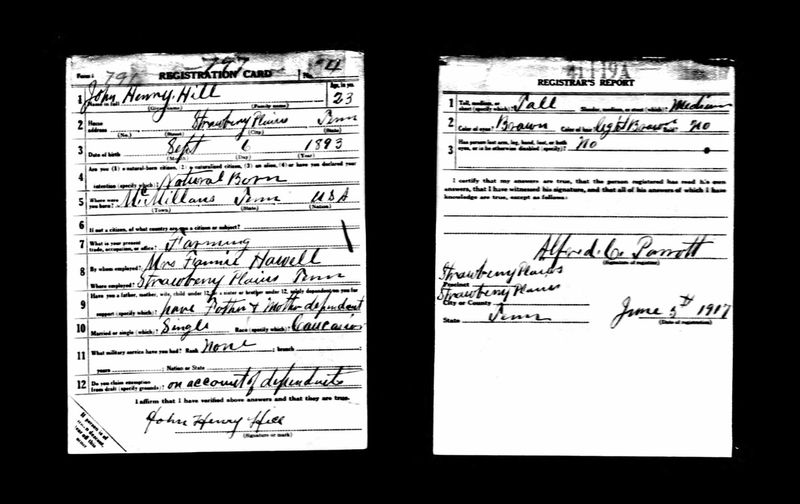 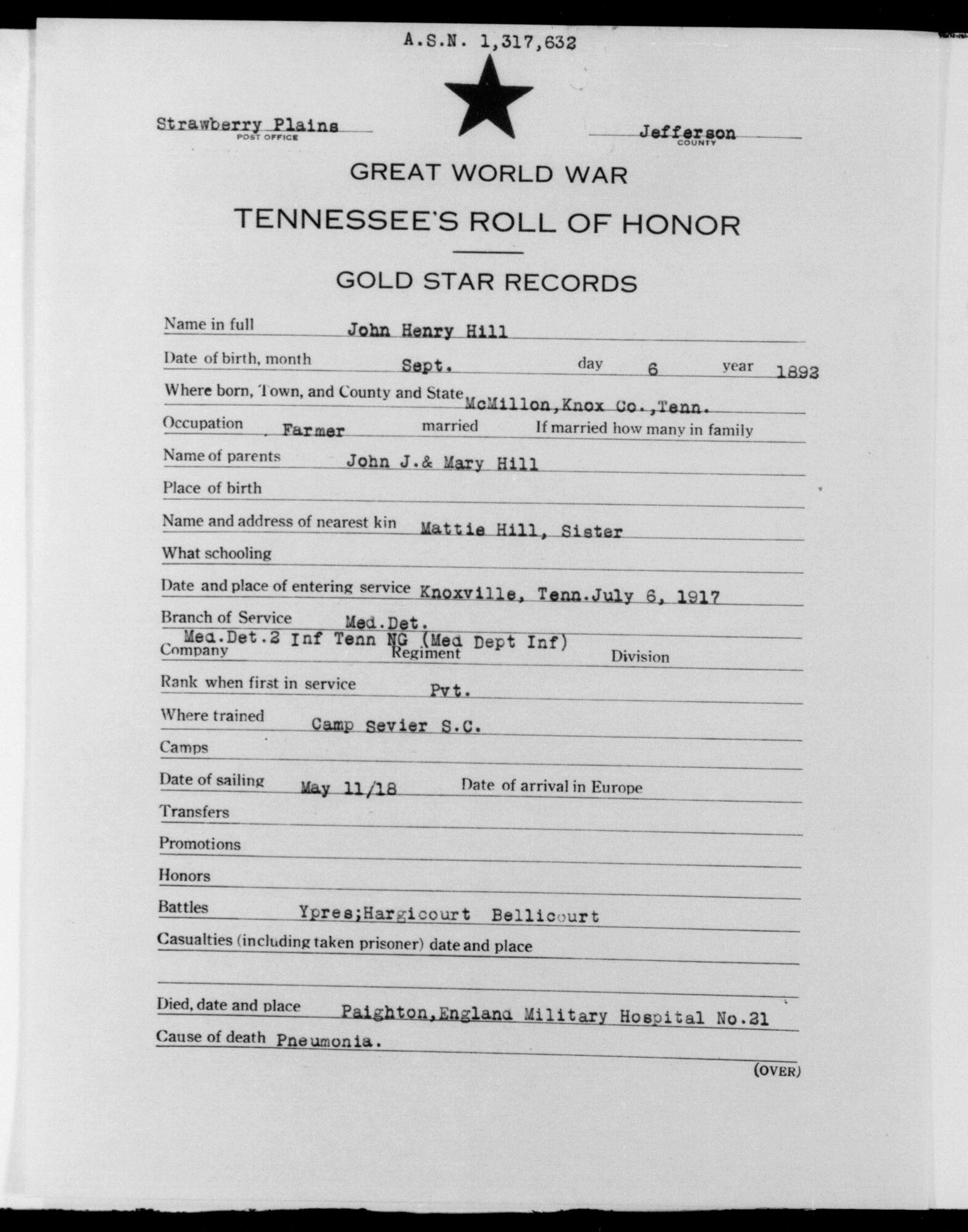 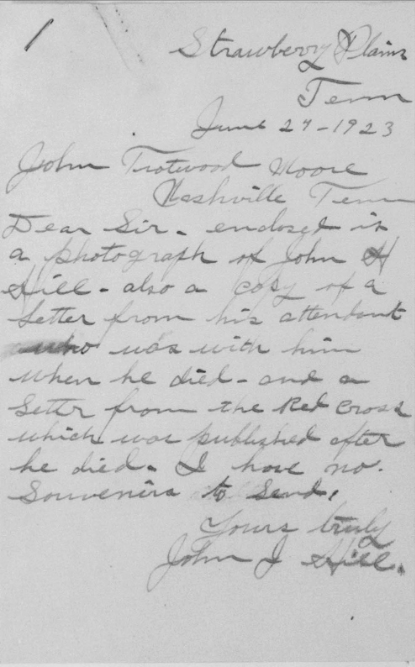 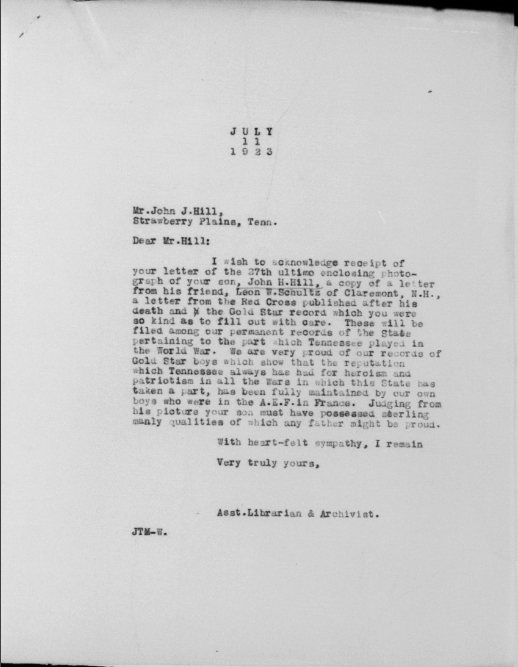 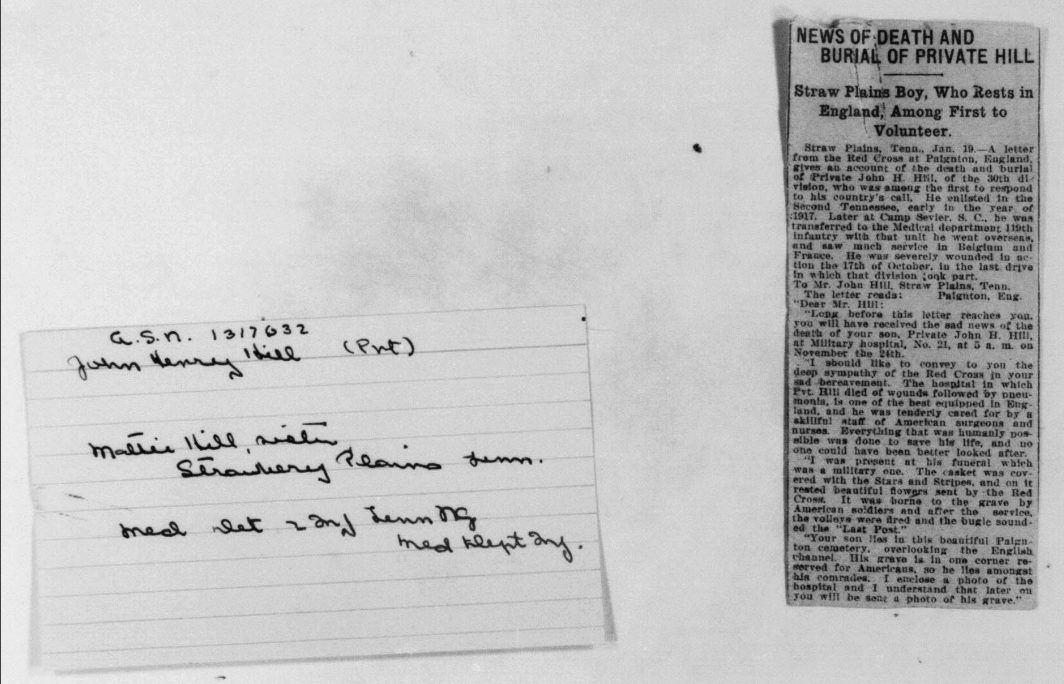 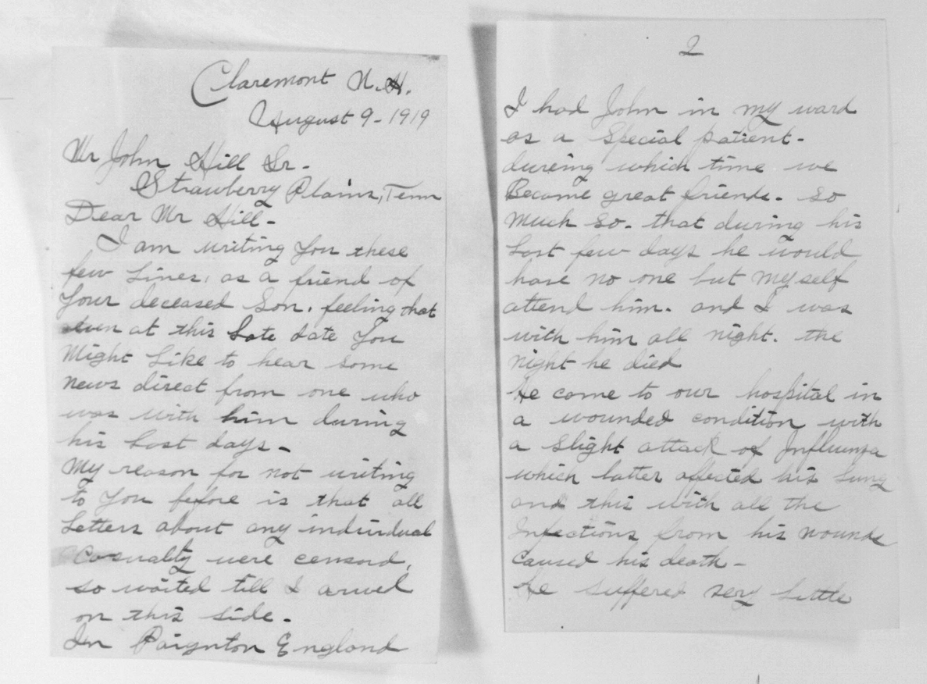 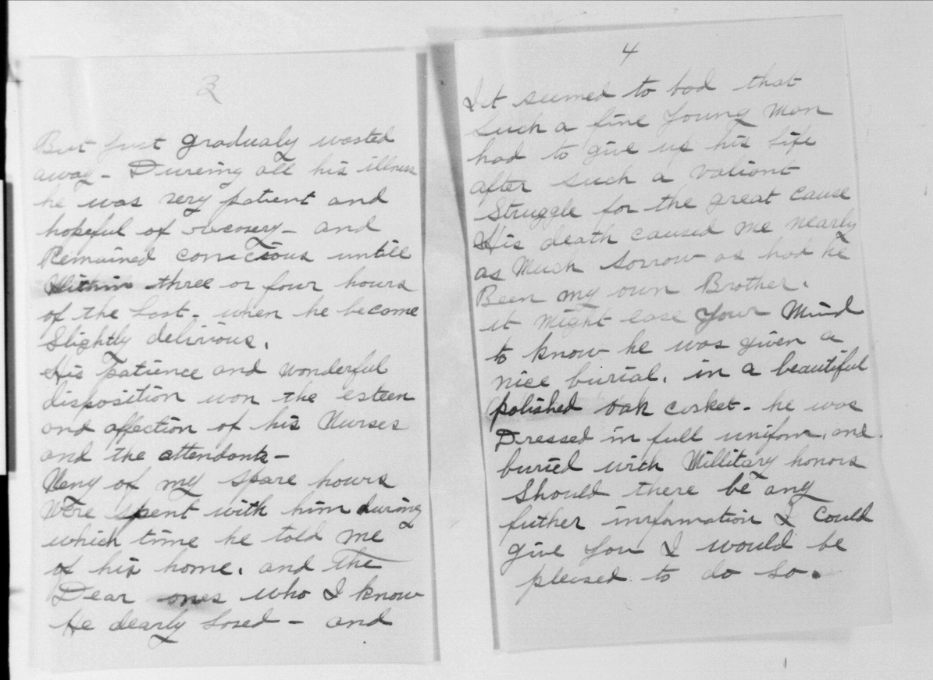 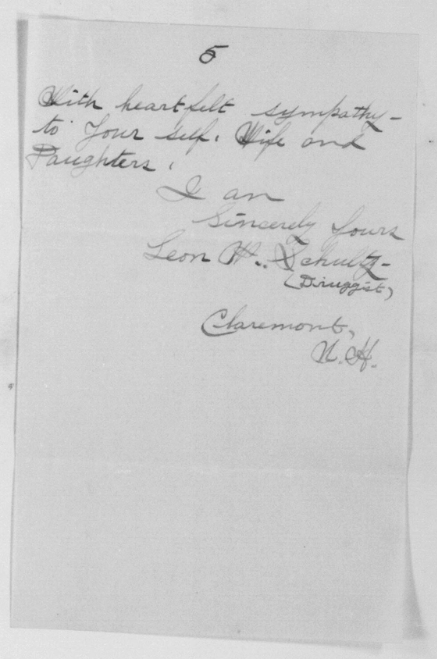 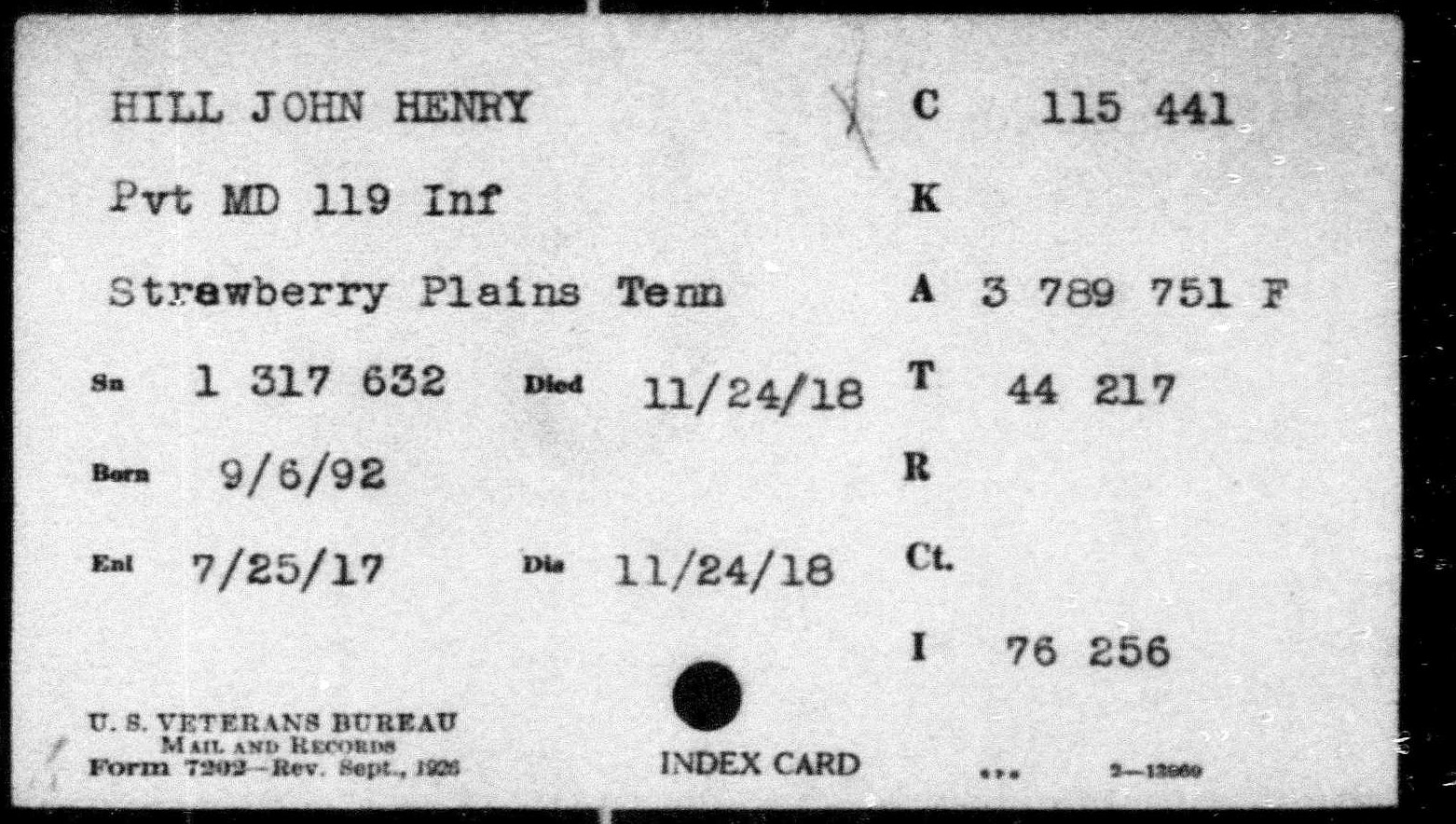 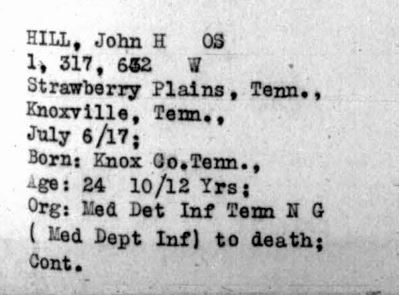 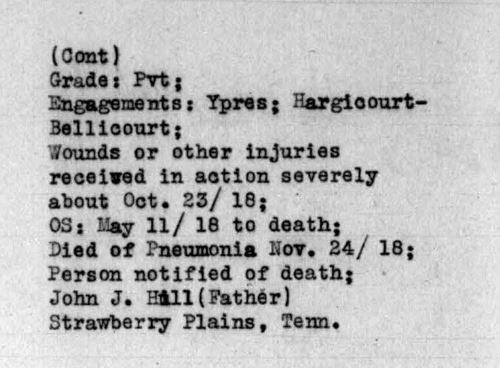