John Hooper Dayton was born in February 12, 1900 in Chattanooga, Hamilton County, TN. He was the son of Jonathan Dayton and Warnie Hooper. He died from injuries in an explosion at a chemical plant May 18, 1918 in South Fayette, Allegheny County, Pennsylvania. He is memorialized along with twelve other workers at the Oakdale Cemetery, Oakdale, PA.

It is not clear that he was in one of the services at the time of his death, but he was working for the war effort, which may explain why Hamilton County counted him among their war dead. 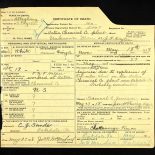 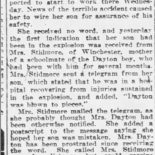 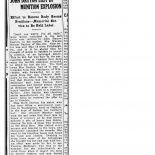 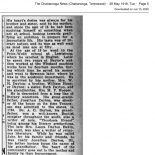 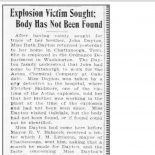 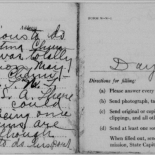 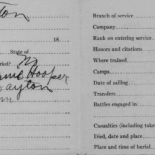 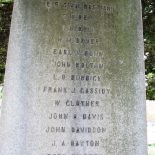 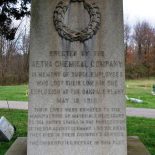