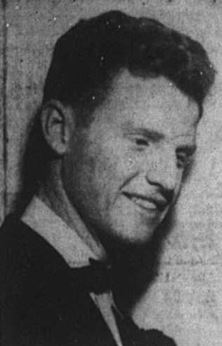 The Knoxville Journal, December 31, 1943
Pvt. John (Jack) Banner, 19, former University of Tennessee student and winner of several tennis cups, died on Dec. 5 in the Southern European theatre of war, it was learned yesterday by telegram from the War Department, Washington D.C.
The telegram came to the home of a neighbor, Mrs. L.M. Emert, 1001 West End Place. “Mrs. Banner had been worried about Jack for some time, and when she left for Big Stone Gap to visit relatives, she said that any news of her son should be forwarded to her,” Mrs. Robert Wright, 930 West End Place, another neighbor said. The telegram has been forwarded, Mrs. Emert said, and Private Banner’s mother is expected home tomorrow night.
Private Banner enlisted in the Army 17 months ago, Mrs. Emert said, while he was a junior at U-T. He was a member of Sigma Alpha Epsilon. “He was a very popular boy, “ Mrs. Emert said. “When I read the telegram – the Telegraph boy had opened it – it was a big shock to me. He was home on furlough only this August and he stayed right in the neighborhood the whole time he was here, visiting.“
Private Banner is survived by his mother, Mrs. John G. Banner, 1005 West End Place, and a brother, Bobby Banner, 16. He was a graduate of Knoxville High School and attended U-T. 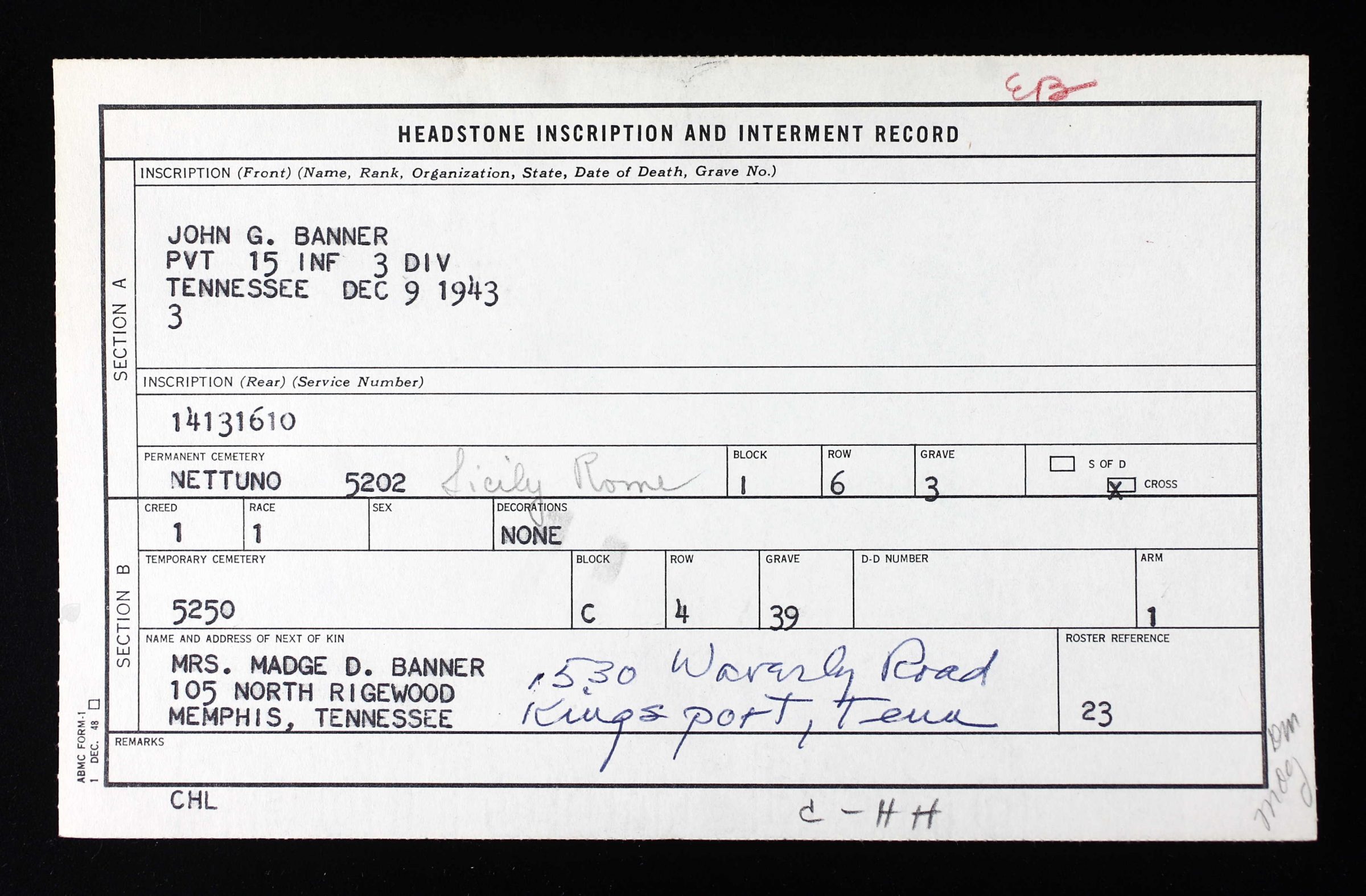 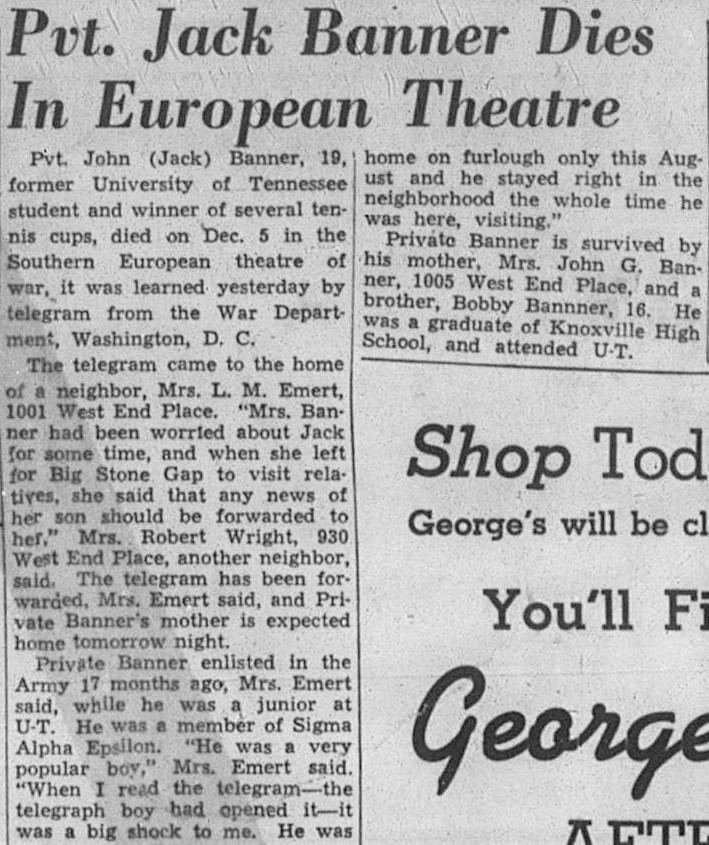