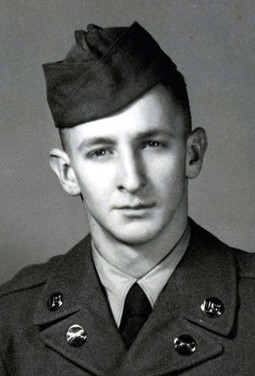 Corporal John Franklin Sadler was born February 4, 1933 and was assigned to Company A, 187th Airborne Regimental Combat Team, 11th Airborne Division as a Light Weapons Infantryman Parachutist. His regiment was sent to Koje Island, South Korea to suppress an uprising of Red Army prisoners of war.

His company and regiment were sent in to secure Compound 76 of the Koje-Do Prison Camp after prisoners had rioted. He was stabbed by a prisoner with a homemade spear that severed an artery in his right leg and died June 10, 1952. He was the only U.S. Forces member to be killed in action during this riot. He was nineteen years old at the time of his death and the son of David Milford Sadler and Ruth Leota Kelley. He is buried in Plot Section 10, Lot 18, Space 2, Monte Vista Memorial Park, Johnson City, Washington County, Tennessee, USA. 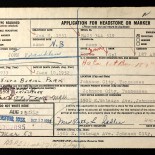 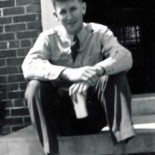 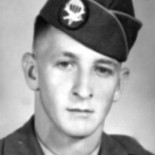 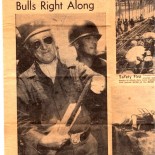 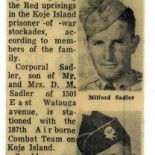 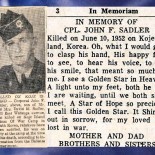 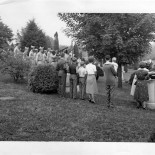