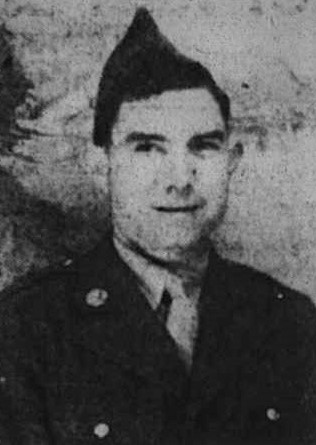 Crossville Chronicle, February 1, 1945
John Eldredge Lewis, son of John Lewis of Clarkrange, was killed in action Dec. 13, 1944. He was 27 years of age Nov. 24, 1944. He had completed more than 2 years service in the Infantry. Most of his service was in Burmuda, and later in Hawaii, Guam and the Philipines. There on the island of Leyte he met his death as an infantryman fighting until his last hour.
He is survived by his father, three brothers and four sisters; his mother, Mrs. Addie Tuper; his step-mother; three half-sisters and three half-brothers. His brother, Garland, had been in the armed services since 1941, and overseas for 28 months, was home when the message telling of his death arrived. He reported to Miami, Fla., for reassignment, this week. 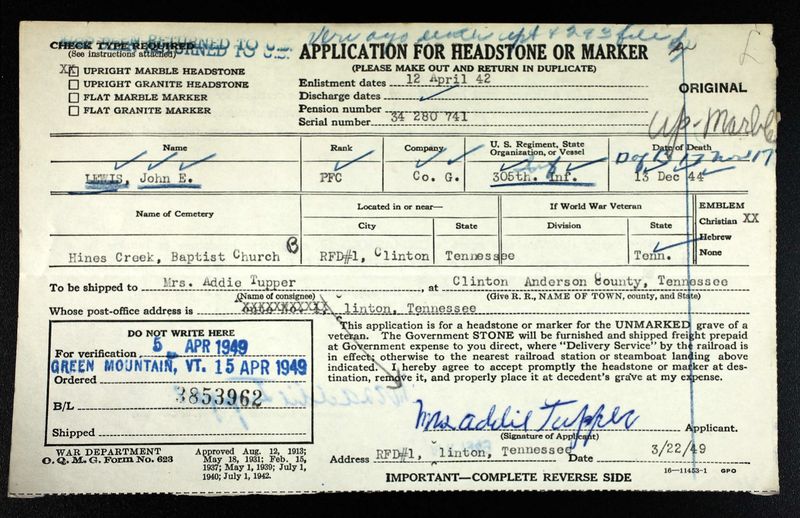 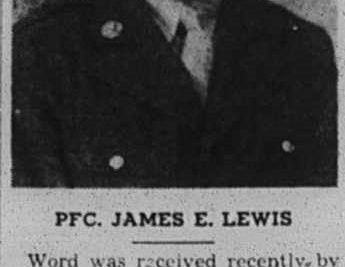