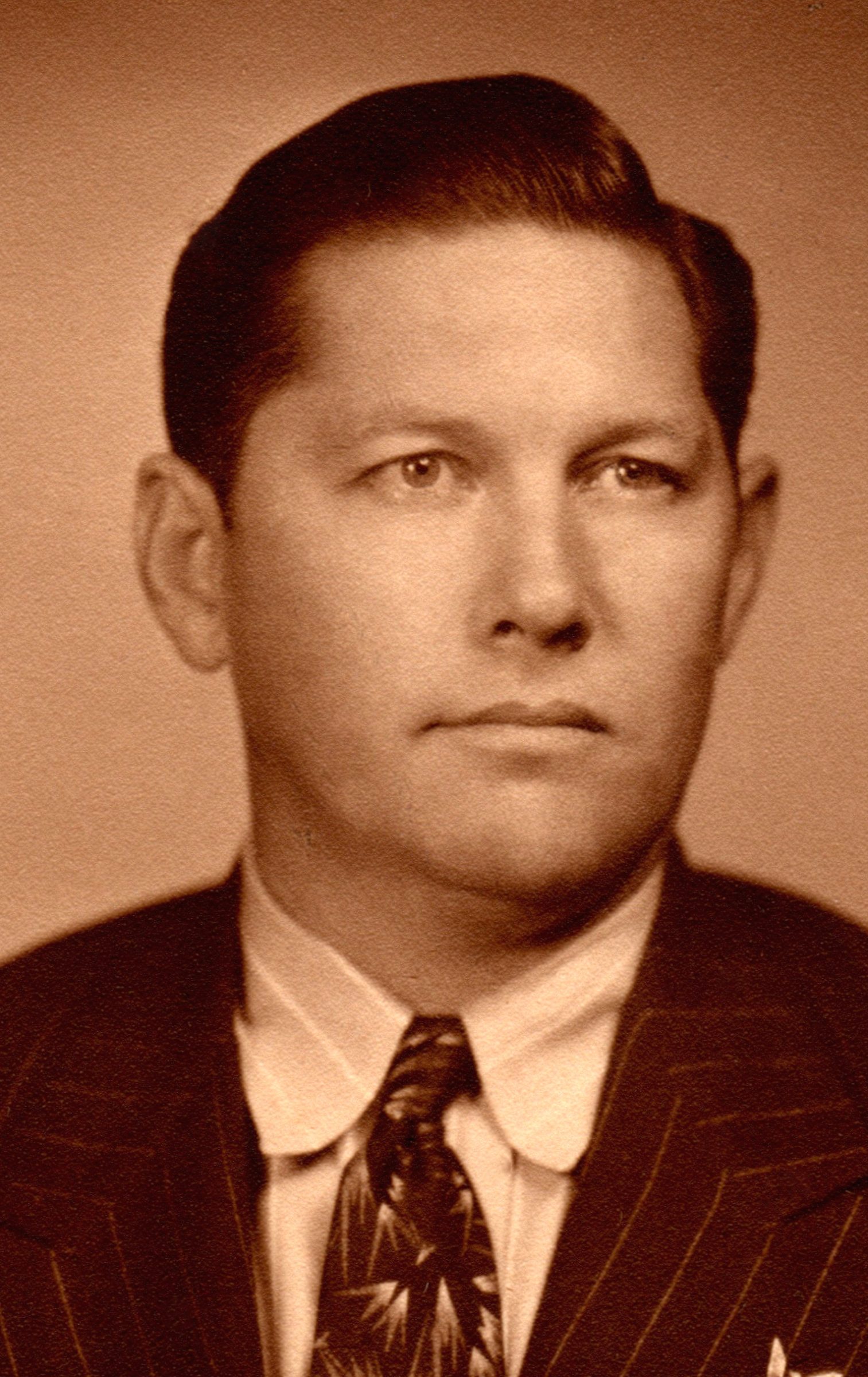 The James Oglethorpe (Master Albert W. Long) on her maiden voyage in station #93 was struck by one torpedo on the starboard side at the forward section of the #2 hold. The ship began settling by the head with her rudder stuck and a starboard list. A fire in the #1 hold was extinguished within 15 minutes by the crew. 43 men of the eight officers, 36 crewmen, 26 armed guards (the ship was armed with one 4in, one 3in and eight 20mm guns) and four passengers (US Navy personnel) abandoned ship without orders in two lifeboats, while the vessel made large circles to port at 8 knots. The fall of one boat was cut prematurely and threw its occupants into the sea, drowning 13 men. Another man died when he fell into the water while trying to get into the second boat. The three officers, 10 crewmen, two passengers and 15 armed guards in the second boat were picked up by the HMS Pennyworth (K 111) and landed at Londonderry on 22 March.

The James Oglethorpe tried to reach St. Johns, but was never seen again.

The memorial stone shown in the photo is at Mountain Home Cemetery/Johnson City, TN. 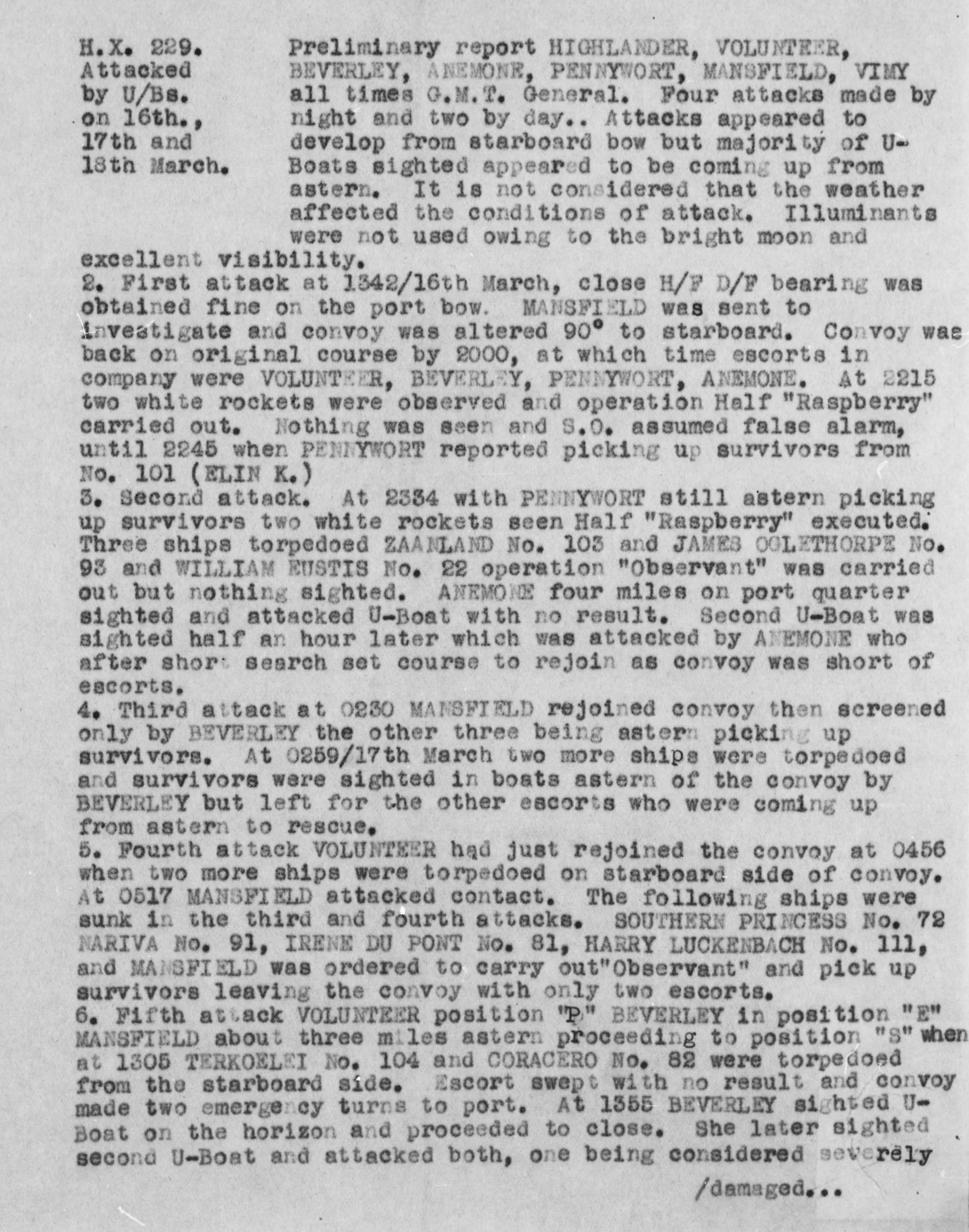 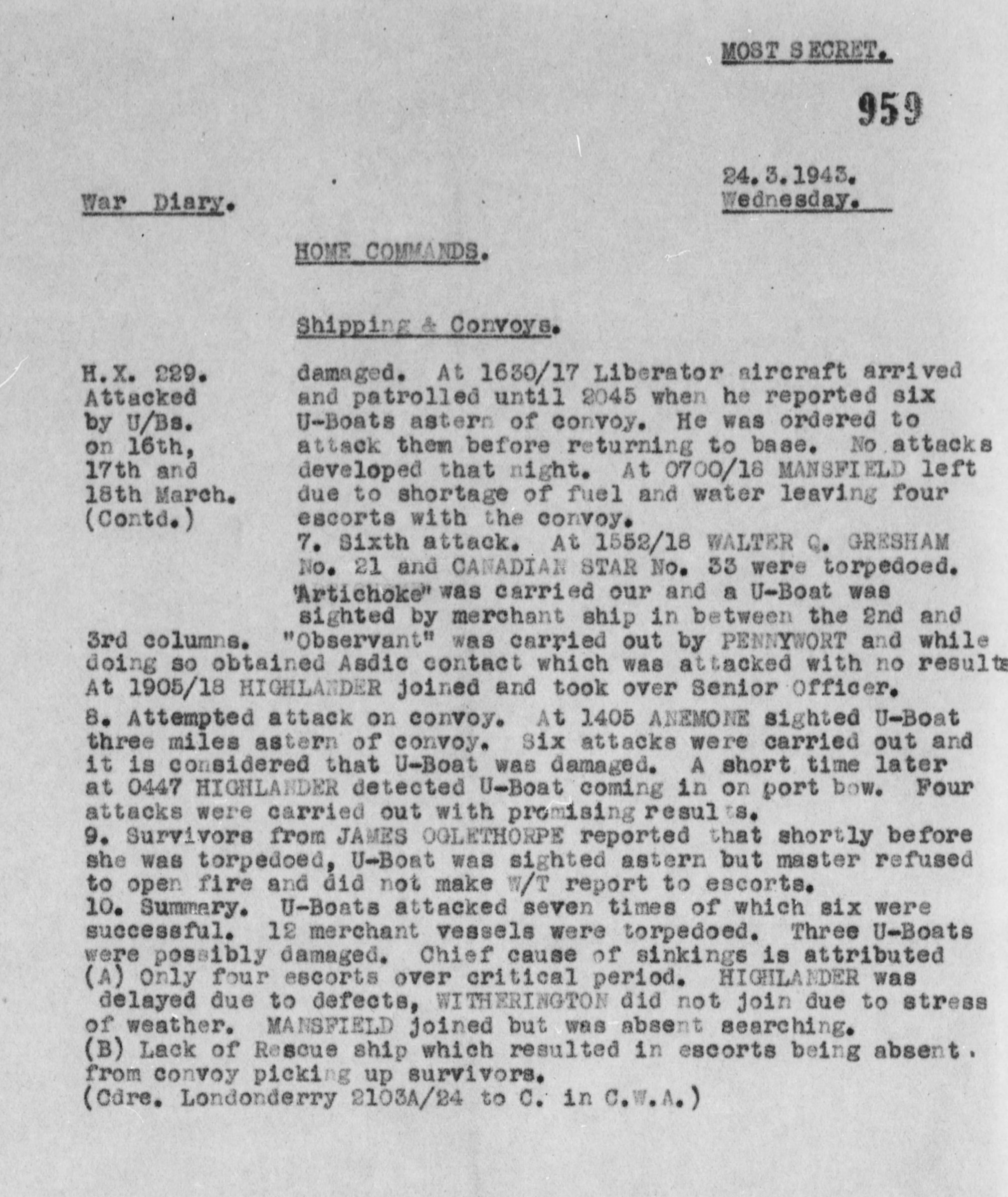 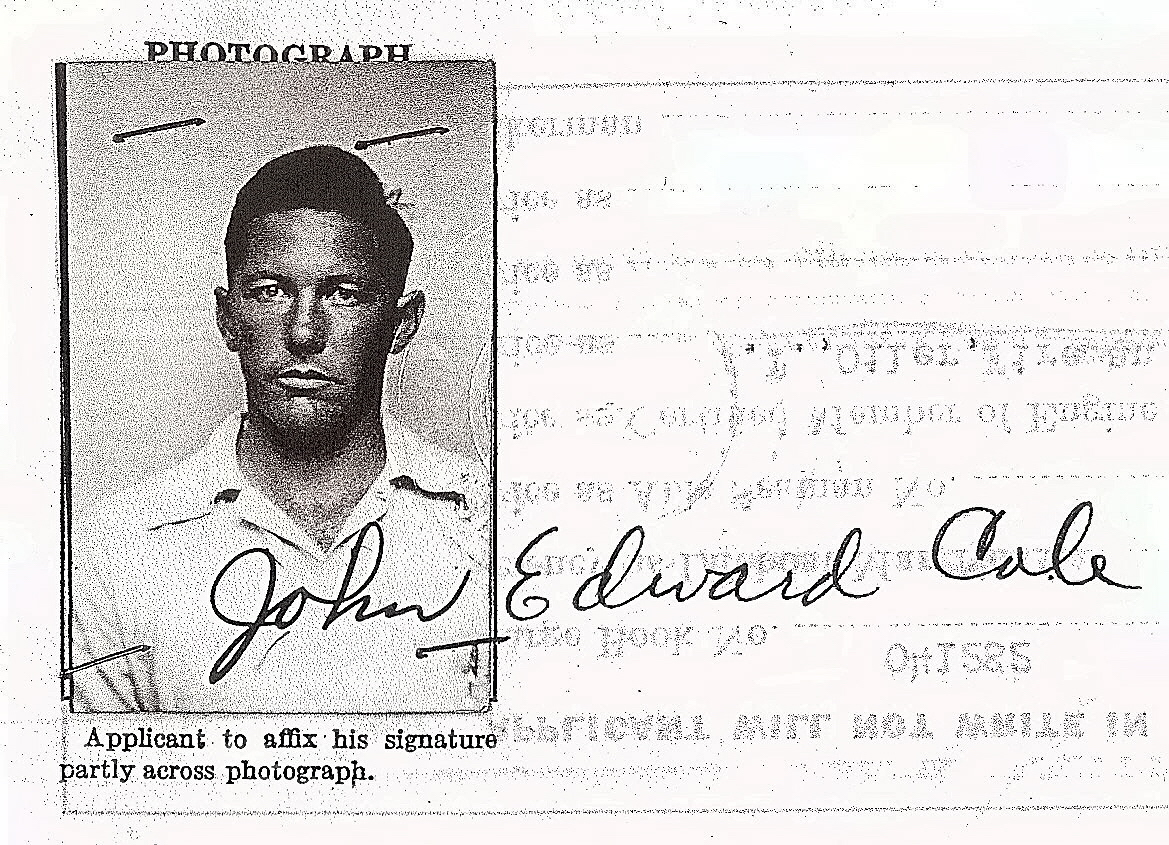 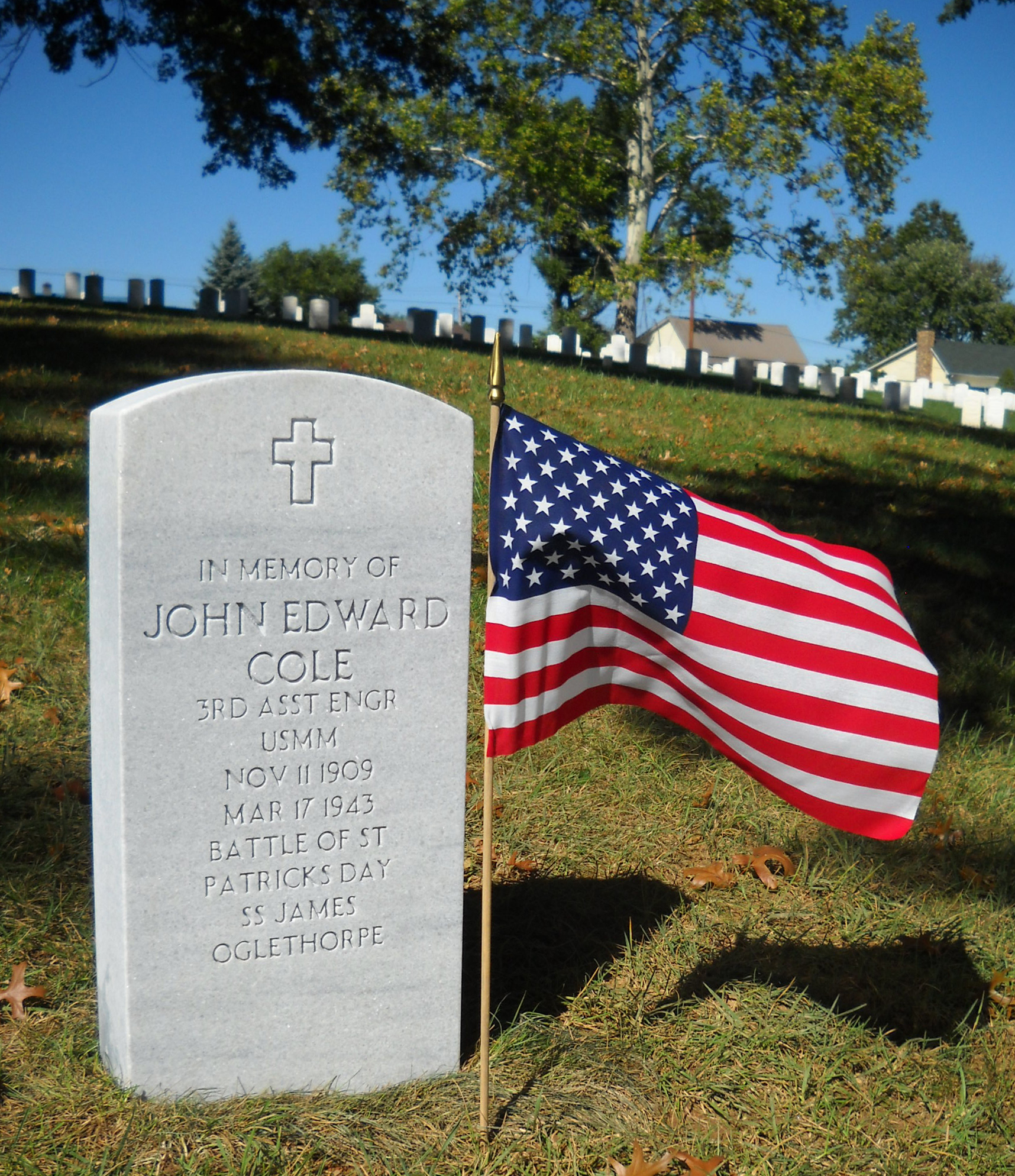