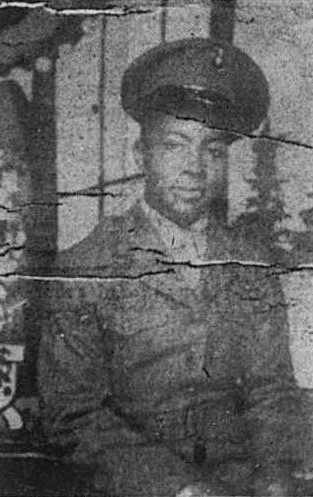 The Newport Times, Nov. 22, 1950
The following telegram has been received by Mr. and Mrs. Anderson William of Bridgeport, from the Marine Corps. “Deeply regret to inform you that your son Corporal John David Williams, USMC, was kiled in actio 12 November 1950 in the Korean area. In performance of his duty and service of his country. No information available at present regarding disposition of remains. Temporary burial in locality where death occurred probable. You will be promptly furnished any addtional information received. Please accept my heartfelt sympathy. Letter follows: “ Signed: C.B. Cates, General Commandant of the Marine Corps.
Cpl. Williams is a graduate of Tanner High School and had the highest average in his class of 1946. He was a very active student, including sports and subjects. He was 22 years old at the time of his death, and was serving with the famous 7th division. 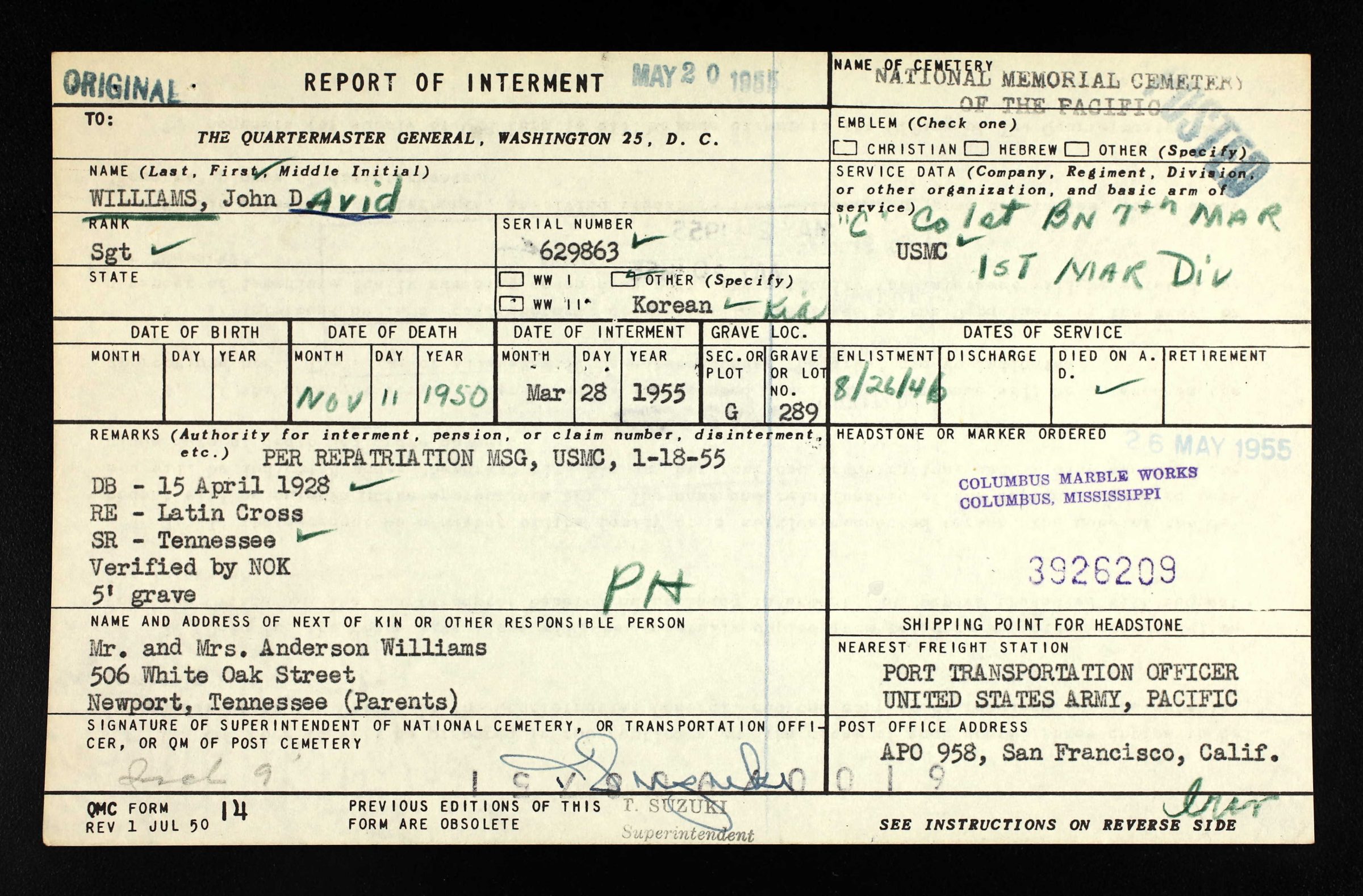 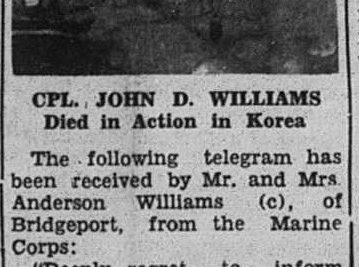 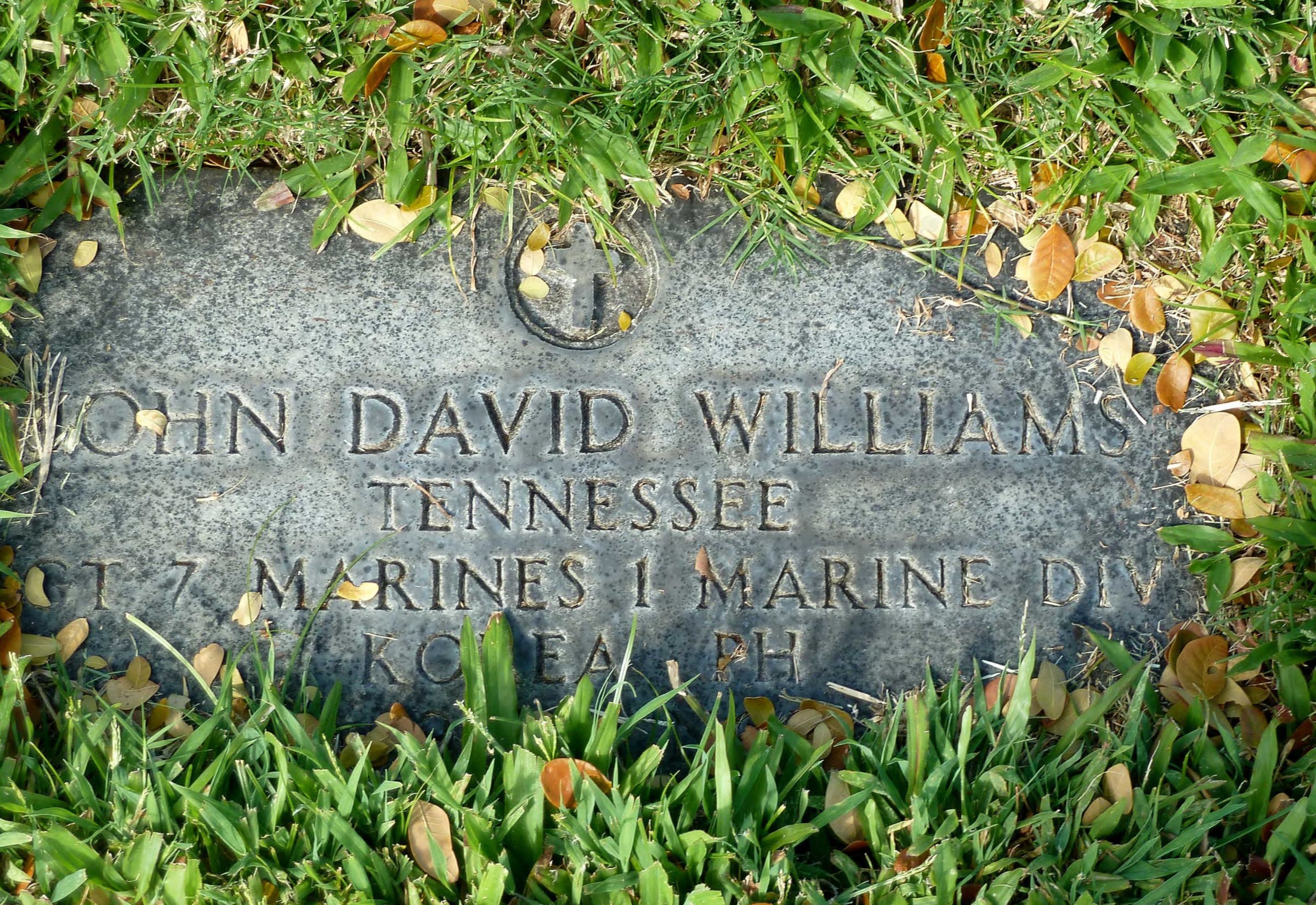