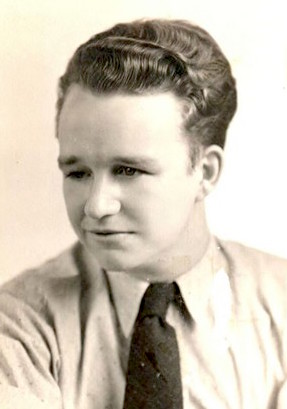 The Cleveland Herald, July 14, 1948
The body of Pfc. John D. Bell, former Herald pressman who as killed in France in July 1944, will arrive here Thursday night and will be taken to the home until the funeral services are held Saturday afternoon. Services will be held from the Wildwood Avenue Church of God. A military burial service will be conducted by the local veterans organization with a firing squad and pall bearers from the American Legion and VFW.
Bell died on June 22, 1944, as a result of wounds received in action. He was a machine gunner with the infantry of the Fourth division, one of three divisions which captured Cherbourg.
The young man, a pressman at the Herald for some ten years, entered the army on June 6, 1941, being one of four men making up this country’s tenth draft call. He trained at Camp Wheeler, Fort Benning and Camp Gordon in Georga, Ft. Jackson, S.C., and Camp Gordon Johnston, Fla. He went overseas shortly before the invasion and he went ashore in Europe on Omaha beach.
Young Bell started working at The Herald in 1930 while still in grammar school, starting as an apprentice. During the years he continued learning the trade until he became a skilled automatic press operator. Born Nov. 13, 1915, he would have been 29 years of age if he had lived until his next birthday.
Surviving are his parents , Mr. and Mrs. Frank N. Bell; two sisters, Mrs. Murrel Gamble, of Cleveland and Mrs. C.D. Miller of Chattanooga; three brothers, Frank N. Jr. and Raymond of Cleveland, and James of Chattanooga; his maternal grandparents Mr. and Mrs. Joe Faulkner, and peternal grandparents Mr. and Mrs. Ed Bell, all of Cleveland. 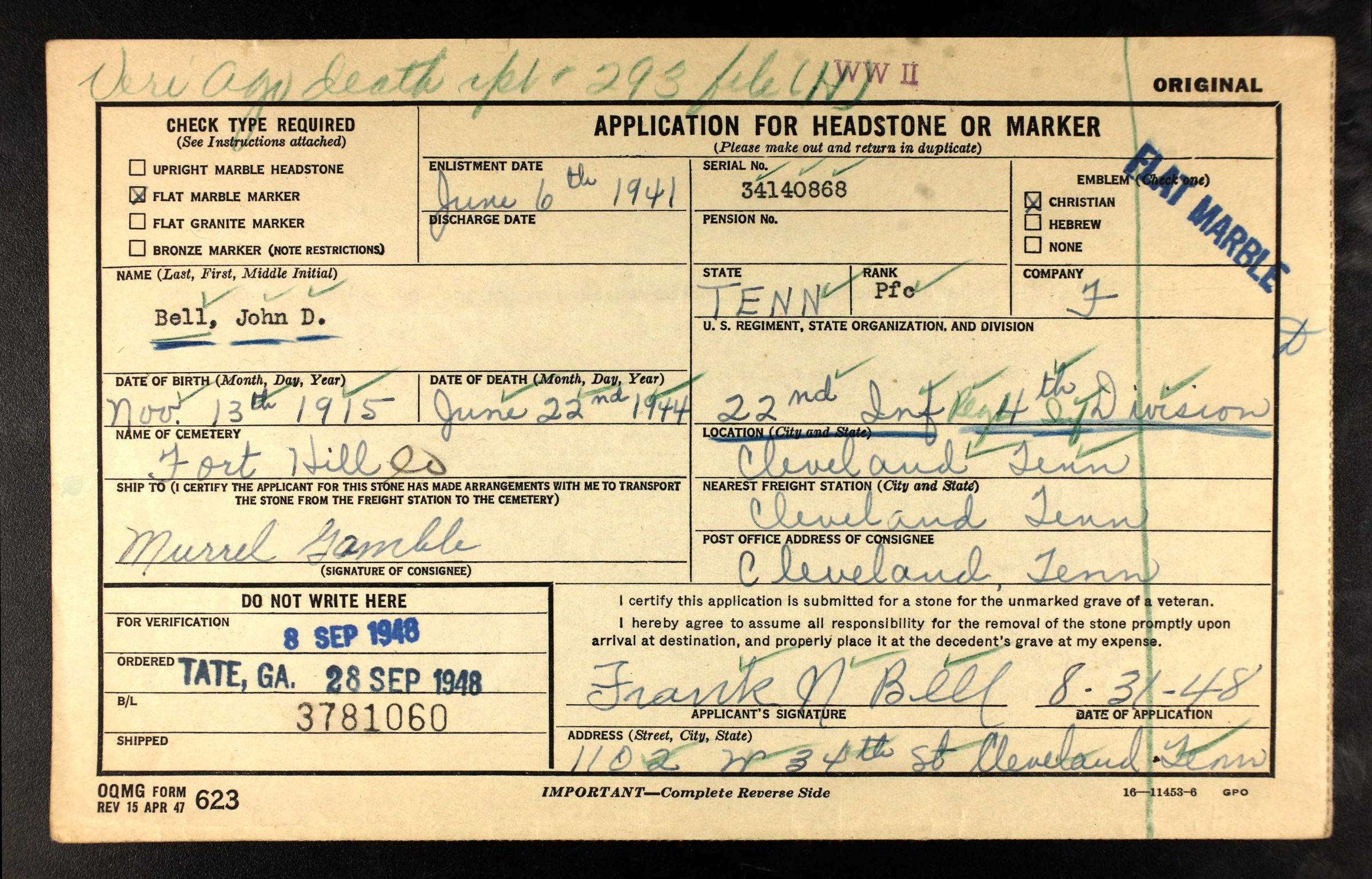 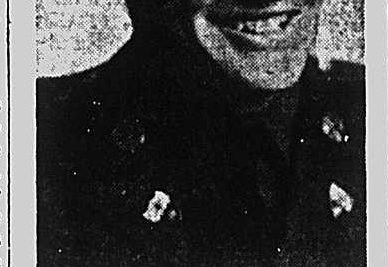 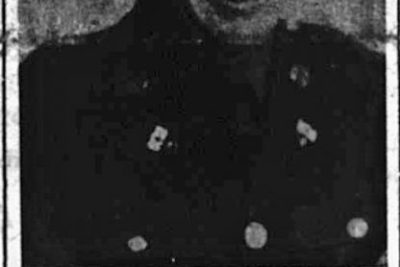