John Carroll Long was the son of John Albert Long and Mary Ella Painter. He entered the service July 25, 1917 at Athens, Tennessee and trained at Camp Sevier in Greenville, South Carolina and Camp Mills in New York. He sailed to Europe May 9, 1918 arriving May 26. He died in France of bronchial pneumonia.

In the morning of October 7, 1918, when the company to which he was attached went into action near Geneve, France, this soldier went forward with the first wave, dressing the wounded as they were pointed out to him. While thus engaged he was exposed to heavy machine gun and Shell fire from the enemy Lines. He remained with the company untill its objective was reached, rendering prompt aid to the wounded and evacuating them under great difficulties. His entire devotion to duty and untter disregard of personal danger are worthy of highest commendation. This soldier is now deceased from complications of influenza contracted after leaving the Lines.
Cary F. Spence, Colonel, 117th Infantry 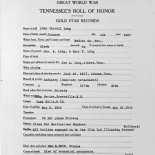 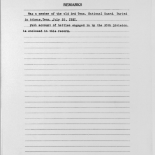 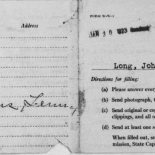 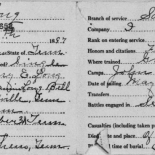 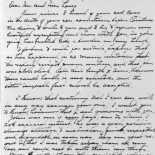 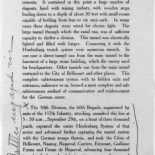 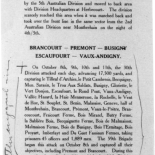 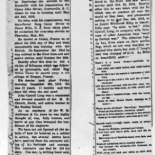 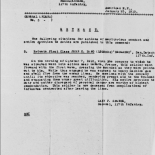 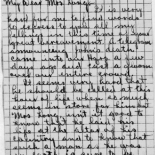 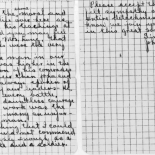 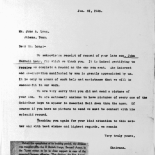 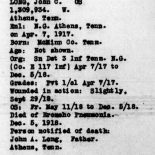 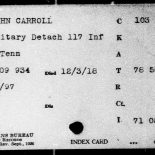