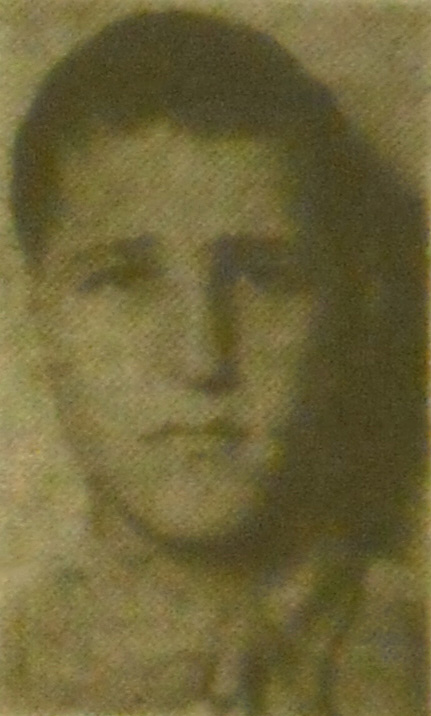 John attended Asbury School and later moved with his family to Dayton, Montgomery County, Ohio. After his parents separated he moved back to Johnson City and lived with his grandparents. He continued his schooling at Asbury, but ran away and enlisted in the United States Army on 26 November 1940 in Charlotte, North Carolina. He told the recruiter that today was his birthday and he was 19, in fact he was only 16 this day.

John’s the son of John Grover Kelsey and Betty May Moody. His younger brother Hershel served in the United States Navy in World War II aboard LST 487 also in the Pacific. 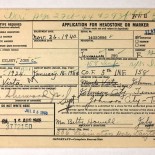