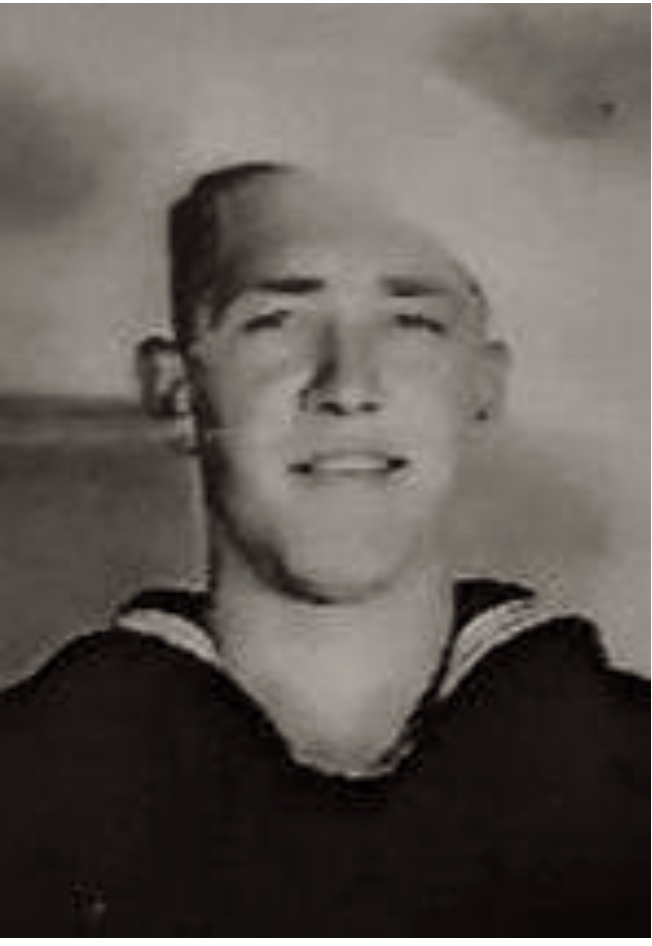 John was the second of seven children born to Charles and Lennie P. (McDaniel) McPherson on 11 January 1920 at Lenoir, Loudon County, Tennessee. He completed an eighth grade education at the Moses Grammar School in Knoxville, Tennessee in 1936. He worked as a weaver at the Appalachian Mills in Knoxville for three years. He was living with his family at 201 Atkins in Knoxville when he enlisted in the U.S. Navy for six years on 4 October 1940 at Nashville, Tennessee. At this time, he was 5’ 9-1⁄2” tall, weighed 141 pounds, and had blue eyes, brown hair and a ruddy complexion. He completed his recruit training at the Naval Training Station at Norfolk, Virginia.

John reported to the USS Arizona on 4 December 1940 at the Puget Sound Naval Shipyard at Bremerton, Washington. On December 7th 1941, John Blair McPherson was twenty-one years, ten months, and twenty-seven days old. John didn’tsurvive that awful day and he remains on duty on the USS Arizona (BB-39). 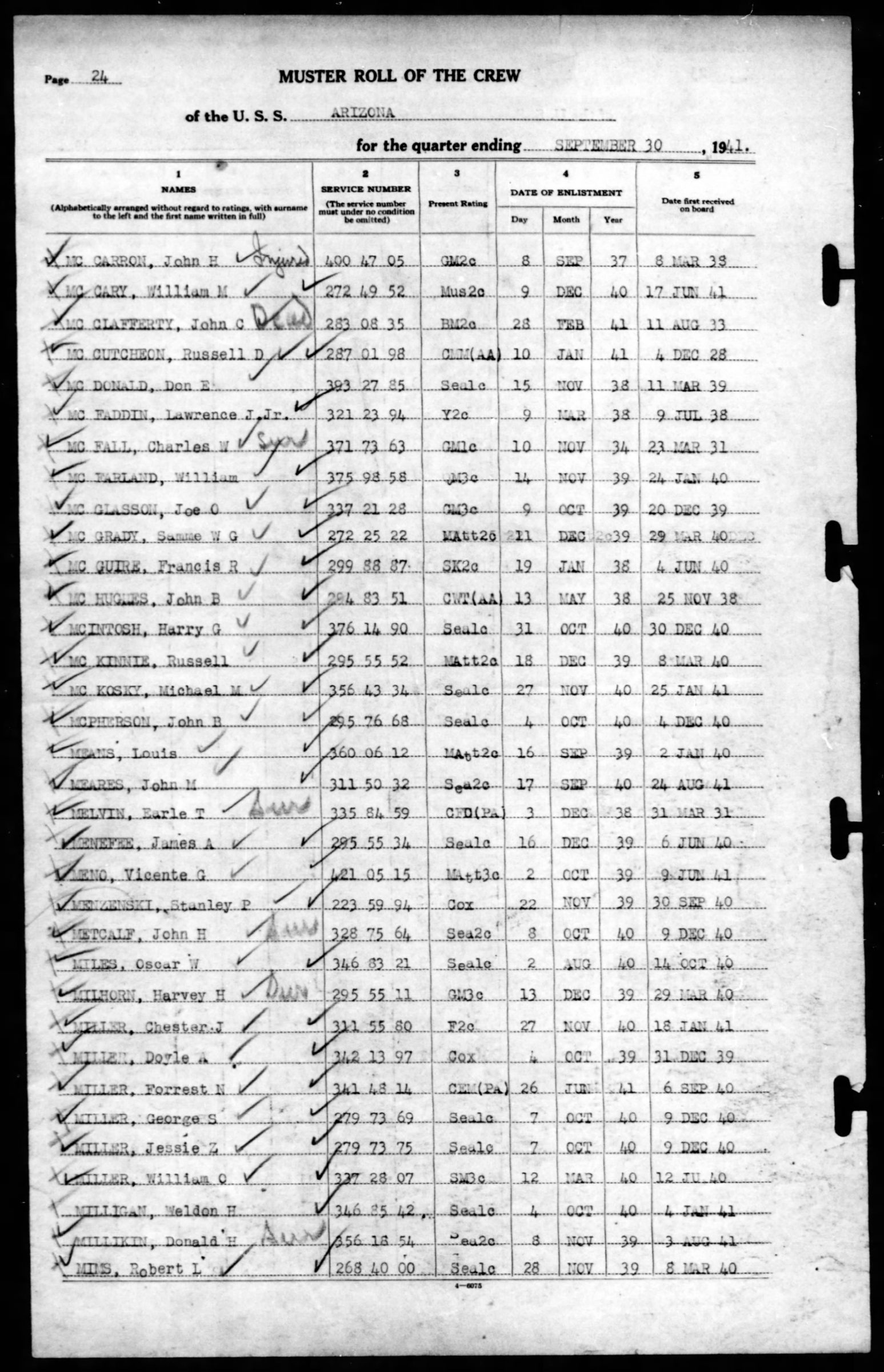 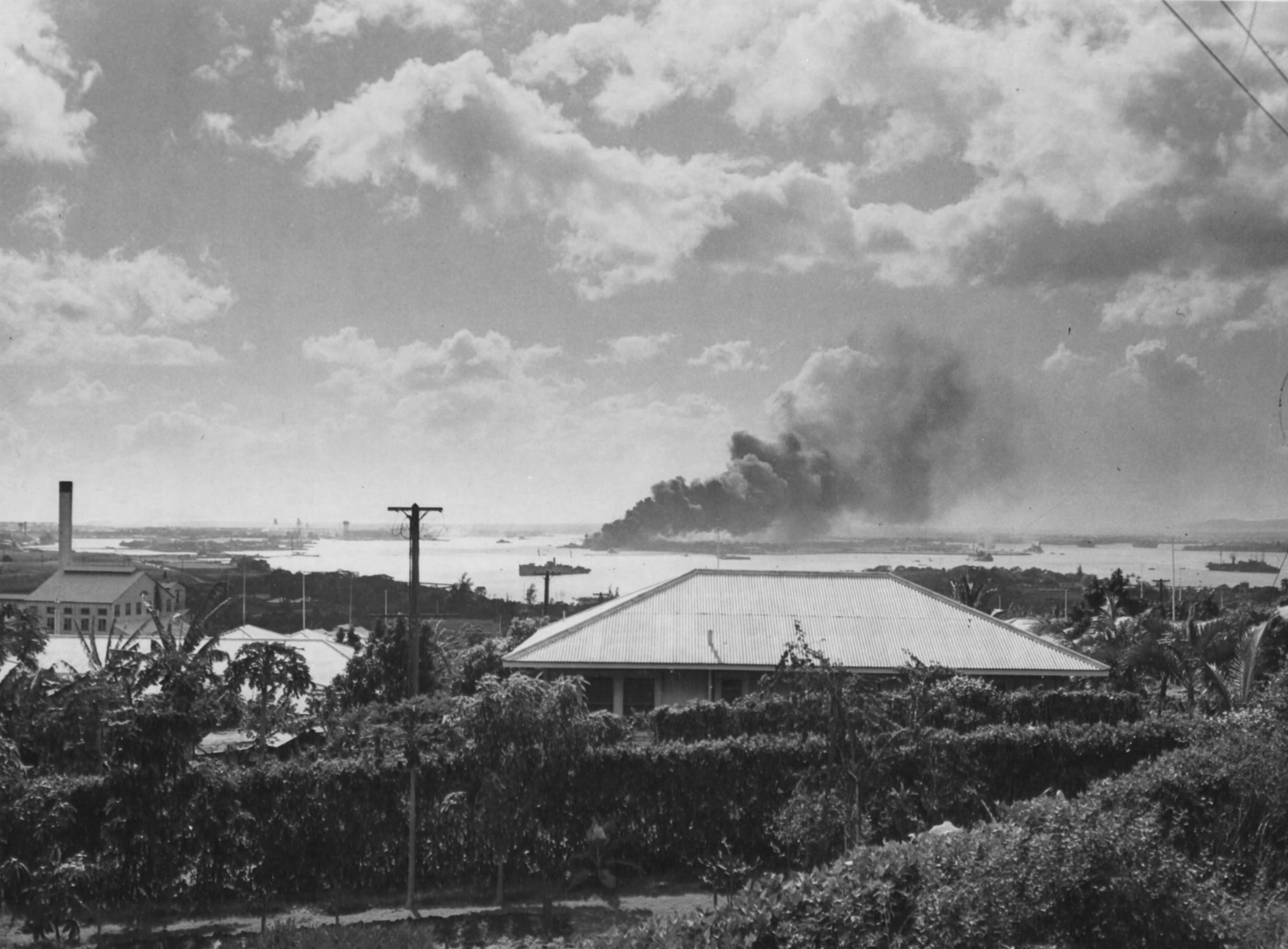 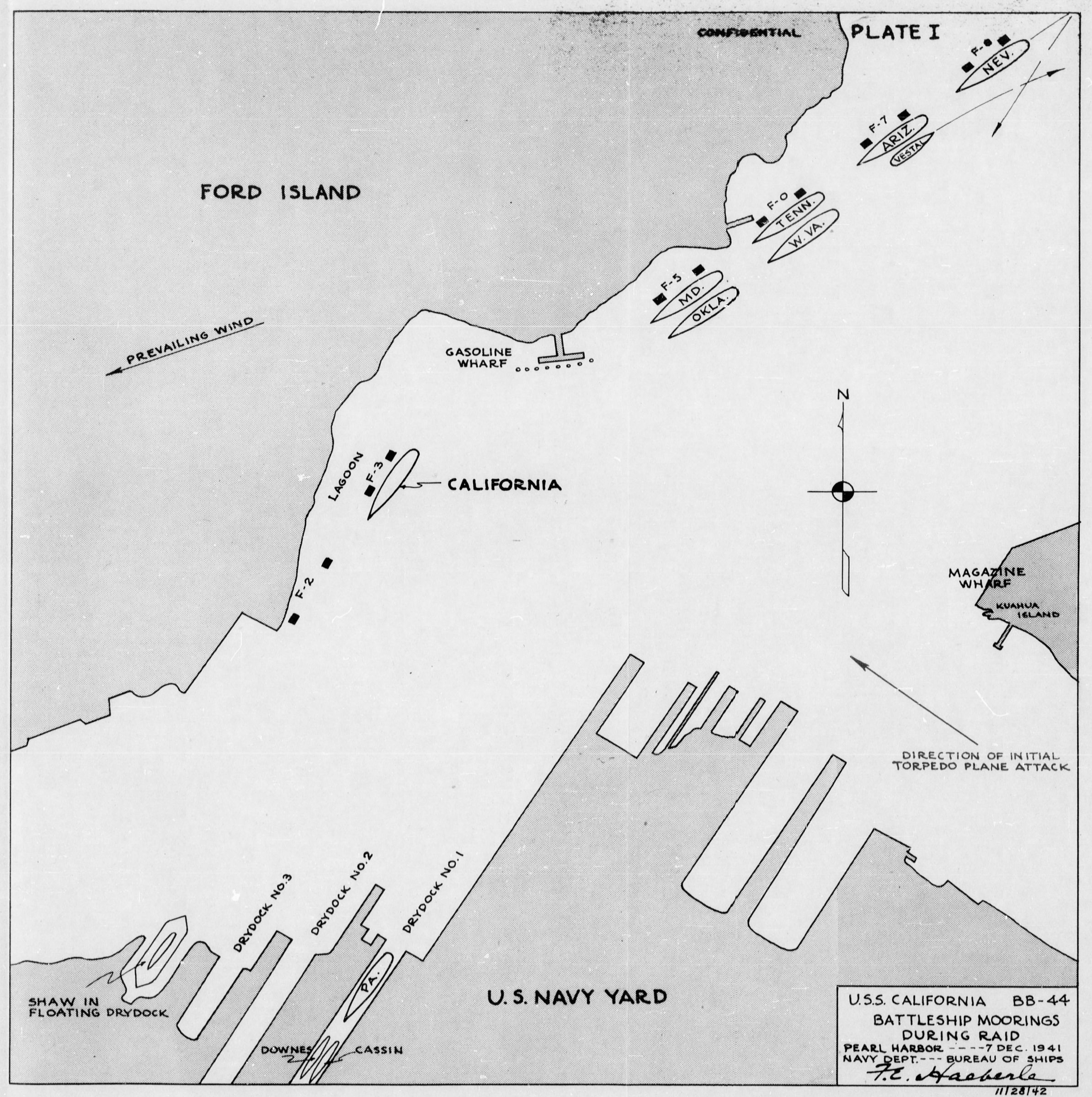 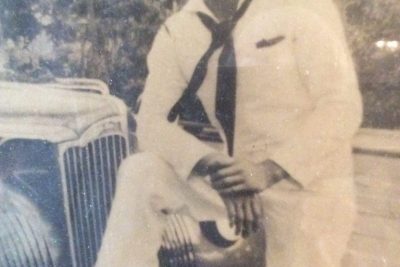