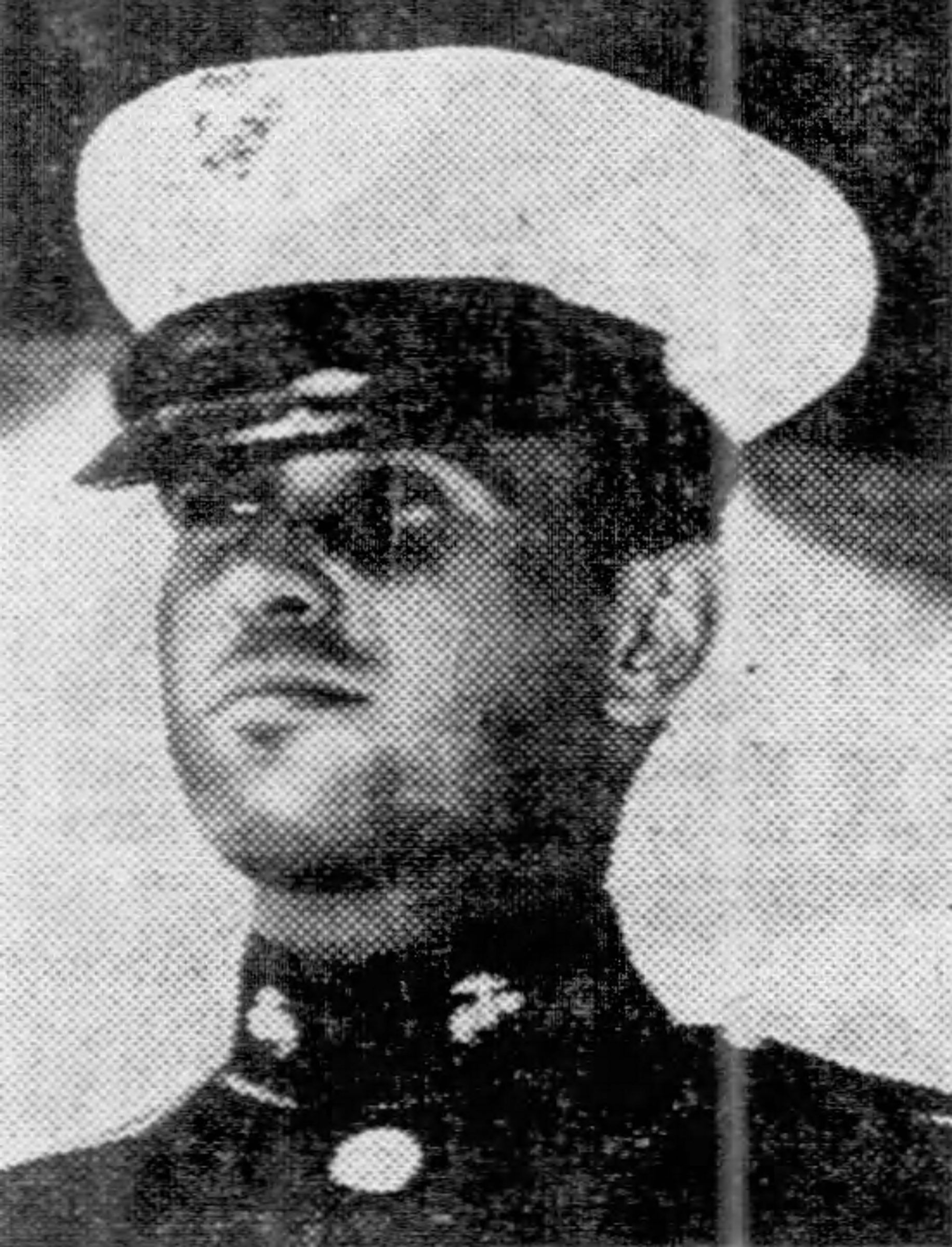 Second Lieutenant John Ashley Templeton was born on January 10, 1946, and was originally from Lake Bluff, Illinois. He graduated at McCallie High School, Chattanooga in 1960 and was graduated from a military academy in Chattanooga, TN and attended Vanderbilt university in Nashville. He left school in his senoir year to join the marines.
He served his country in the Vietnam War in the United States Marine Corps as a Basic Infantry Officer in A Company, 1st Battalion, 27th Marines, 1st Marine Division. His tour began on July 11, 1968. One week later, on July 18, 1968, 2nd. Lt. Templeton was killed under hostile conditions in Quang Nam province, South Vietnam, while on parol. He was 22 years old at the time of his death. 2nd Lt. Templeton is memorialized on the Vietnam Veterans Memorial on Panel 51W, Line 9. 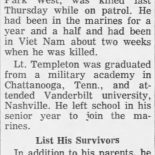 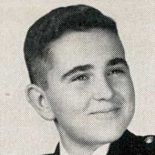 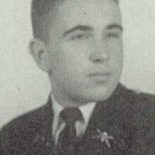 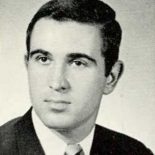 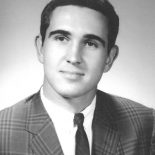