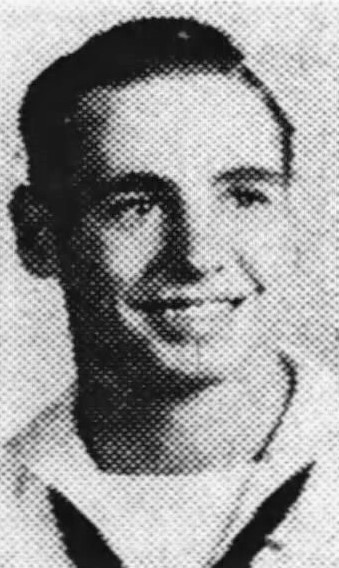 Kingsport Times, July 10, 1946
Funeral services for John Arthur Keller, EM3C, son of W.S. Keller, 2008 Sherwood Road, Kingsport, and Mrs. C.A. Robinson of Corcord, Tenn., will be held at the E.M. Mann Funeral Home in Knoxville. Keller died in San Francisco on July 3. Exact details of his death are lacking but it’s reported that the Navy Department is making an investigation. He entered the service in June, 1945 and had been serving aboard the Sarwaka for the past seven months in the South Pacific. He was a graduate of Sulphur Springs High School. He is the nephew of Mr. and Mrs. Roy Cornwell of Route 2, Jonesboro, with whom he made his home. Survivors include besides his parents and Mr. and Mrs. Cornwell, three brothers, Eugene Keller and Reagen Keller of Kingsport, and Fred Keller of Knoxville; one sister, Alethia of Kingsport, one halfbrother, Michael Robinson of Concord, Tenn., and his paternal grandparents, Mr. and Mrs. C.F. Keller of Knoxville. 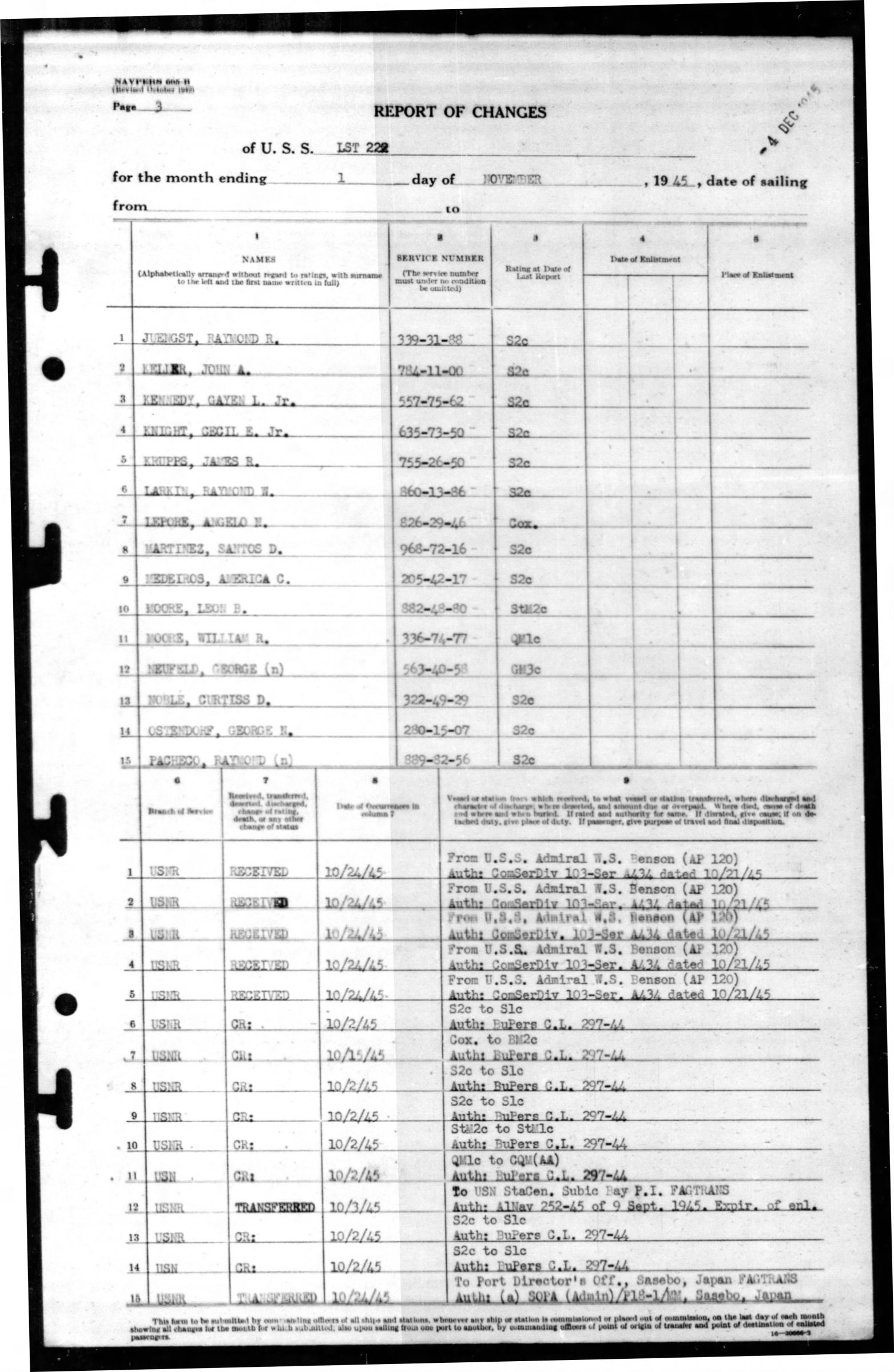 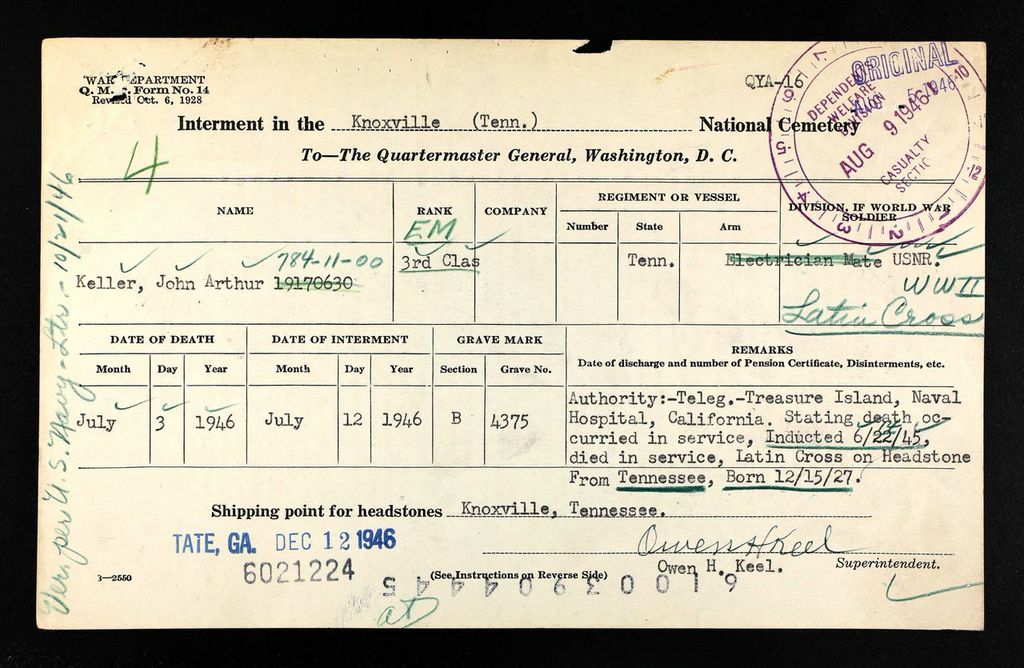 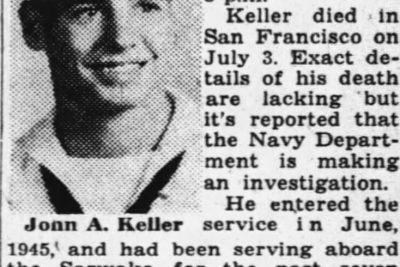 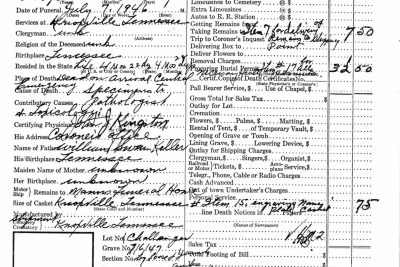