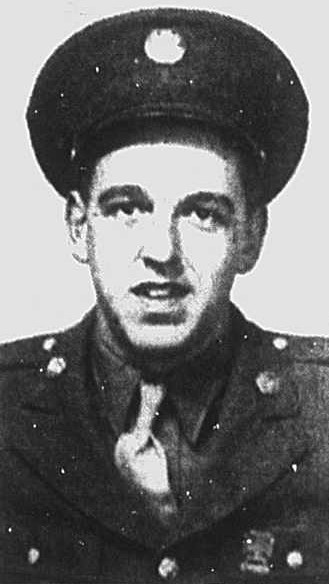 Private Joel Ralph Barlow was assigned to the Coast Artillery Corps. He died on 3 Febuary 1943 and is listed on the Tablets of the Missing, East Coast Memorial, New York City, New York.

He was lost in the sinking of the SS Dorchester. The Dorchester was torpedoed by German U-boat U-223 during the early morning hours of February 3, 1943.

The Greeneville Sun, April 23, 1943
Mr. and Mrs. Kelley Barlow, Bulls Gap, Rt. 3, received notice this week from the War Department confirming the report that their son, Pvt. Ralph Barlow, who was previously reported as missing in action on the night of February 2, 1943, lost his life as the result of enemy action in the North Atlantic. Barlow was on the transport that was sunk in the North Atlantic by enemy action on the night of February 3. 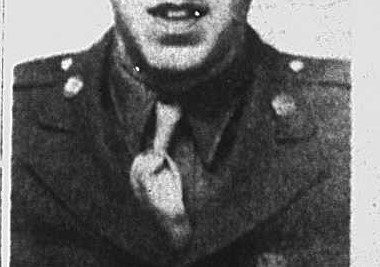