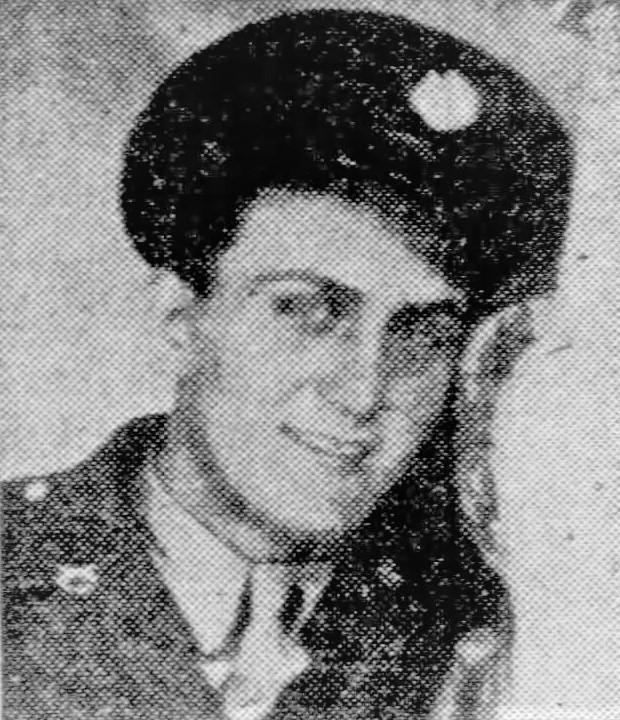 Joe Vell Tester was born in Neva, TN to Tennessee Lester Tester and Rebecca Jane Church. He enlisted in 1943. He was killed in action in Germany.

The Johnson County News, December 14, 1944
Mr. and Mrs. Tennessee L. Tester of Neva received the following message: Secretary of War asks that I assume you of his deep sympathy in the loss of your son, Pvt. Joe J. Tester, who previously was reported missing in action, report now received states he was killed in action November 18, in Germany. Leteer follows. The telegram was received Dec. 9.

The Johnson City Press, 3 November 1948
Pvt. Tester, son of Rebecca C. and Tennessee L. Tester of Neva, entered the service on October 31, 1943. He received his basic training at Camp Blanding, Fla., and was sent overseas for combat duty in Europe. Early in the year of 1944, after participating in several battle, he was killed in action in a major battle in Germany. For his heroic deed and bravery in battles, Pvt. Tester was awarded posthumously the Purple Heart. He was buried in a national cemetery in Holland and is now returned from overseas to be buried in his native home land.
Surviving are his parents; four brothers, Fonzo, Alex, Vonnie and earl Tester, of Neva, and four sisters, Mrs. Margarette Bear of Homer, Ill., Mrs. Emma Smith, Mrs Anna Smith and Mrs. Raymond Brown, all of Neva. 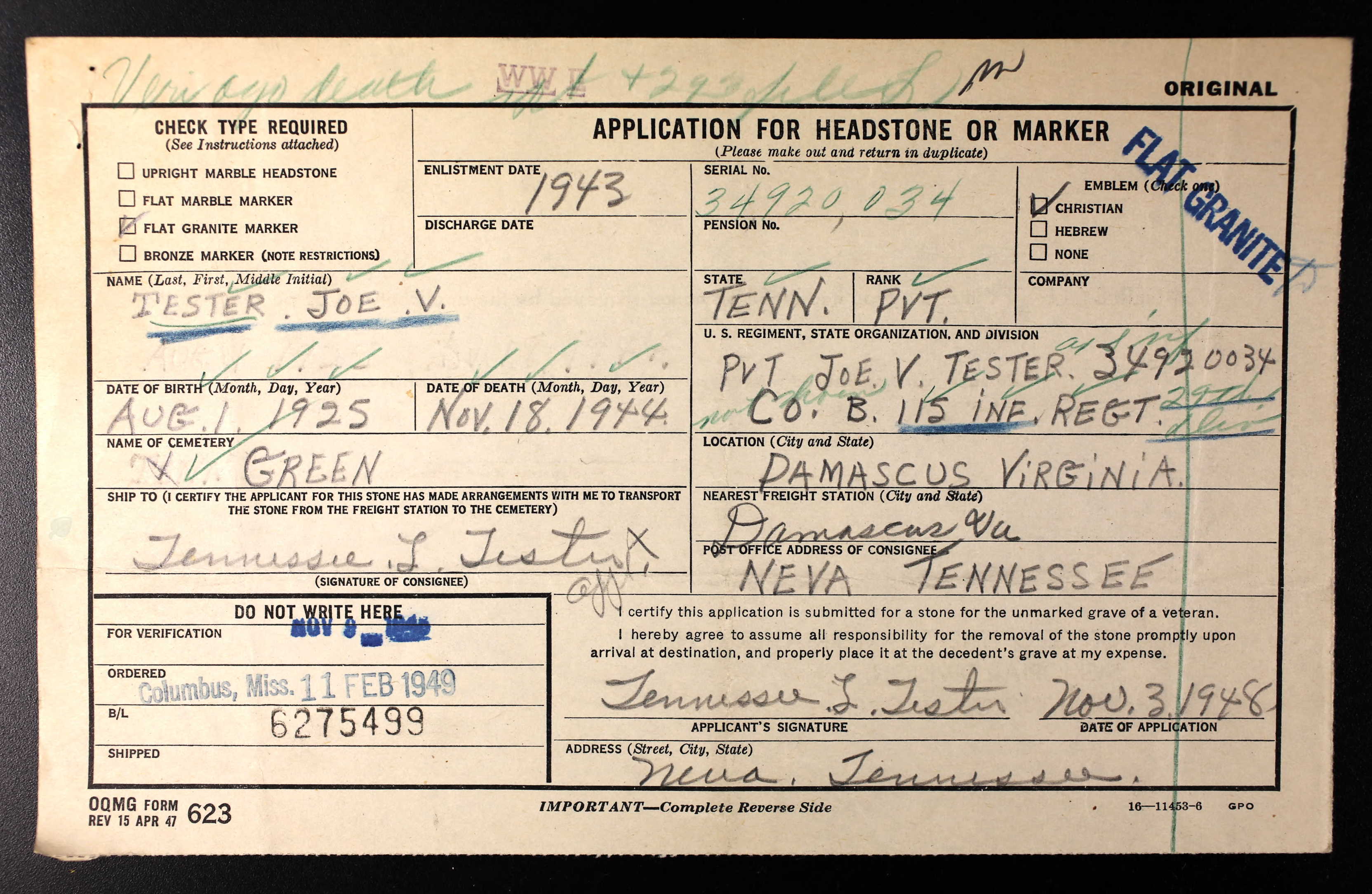 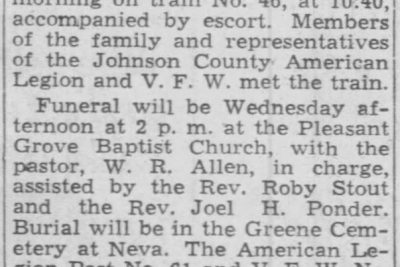