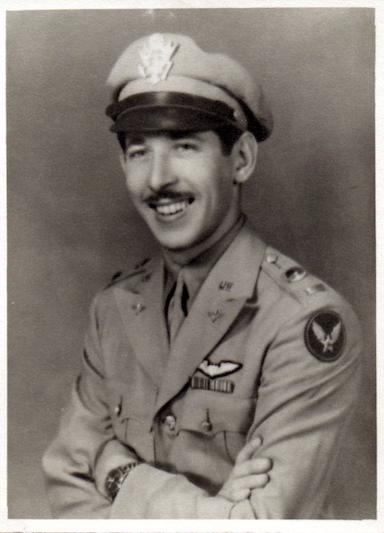 Joseph “Joe” Henry Fleming was born on 13 February 1917 in Bristol, Tennessee, son of Joseph Henry Fleming and Mary Lavinia Cox. He married Peggy Copenhaver in May, 1942. He attended Georgia Military Academy and Virginia Military Institute. For some months he was a flying instructor at Candler Field, Atlanta, Ga.
He died non Battle 22 September 1943. An army plane carrying 20 army personnel, most of them believed to be ferry pilots, crashed and burned two miles from a Calcutta airfield in India, killing all aboard.
He is buried at Shelby Hills Cemetery, Bristol, TN. His son Joseph Henry Fleming IV was born in April, 1944. 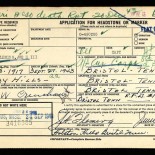 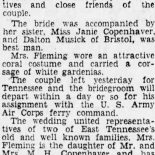 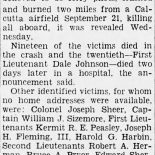 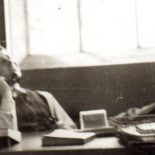 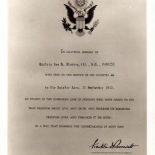 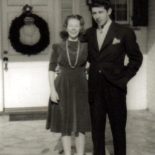 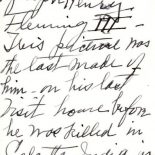