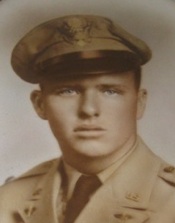 The body of Second Lieutenant Joe C. Howard was expected to arrive in Sweetwater this afternoon at 230. The veteran’s body was shipped from Atlanta with military escort Wednesday.

Reared in Sweetwater, Lt. Howard, who graduated from the local high school in 1942, was killed in the European Theatre where he served as pilot of a P-47.

The body will remain at the home of his grandmother, Mrs. Mark White, in Sweetwater until services Sunday afternoon at the First Baptist Church. Services will begin at 230 with Rev O. D. Fleming officiating. Members of the Sweetwater Veterans of Foreign Wars will serve as pall bearers for the military funeral. A full firing squad and bugler will be used during burial.

Interment will be at West View Cemetery with Kykers in charge. Lt. Howard is survived by one sister, Josephine Howard, and two grandmothers, Mrs. Mark White and Mrs. Joe C. Howard, both of Sweetwater.

SWEETWATER (WATE) – A Sweetwater World War II hero is being honored half way around the world.

Second Lieutenant Joe Howard was believed missing in action after taking part in D-Day. Nearly 67 years after the Invasion of Normandy, relic hunters found his plane in France.

Howard, commonly known as Junior, was born and raised in Sweetwater. After graduating from Sweetwater High School, he was determined to join the United States Army Air Forces.

“He was in high school when the war started,” said Josephine Denton, Howard’s sister. “He graduated, and went into Air Force training as soon as he could be accepted.”

Denton says her brother always wanted to fly. “When he graduated he was so proud, and came home in his uniform,” said Denton. “He was so proud of what he had accomplished, and had gotten his wings.”

Soon after a quick visit home, he was assigned to go to Europe. That is when his plane was shot down over France on June 7, 1944.

“When I got the telegram telling me he was missing in action, I was in high school,” said Denton.

Howard’s body was recovered and buried in France. Four years later, his body was returned to Sweetwater and reburied in West View Cemetery.

“Devastated,” explained Denton when they buried him at home. “You know my parents were gone, and he was the only brother, sibling I had. I knew he was so proud to be there. In fact, he put on his uniform when he was leaving, and he said how do you think I look? He was so content. He was ready to go into battle, and he loved the flying.”

Denton says she never forgot her brother’s sacrifice. In her home, she has several photos displayed of her brother.

She never thought anything new would happen concerning her brother’s death until last week when she was contacted by Monroe County Archivist Joe Stakely.

“The Lacey-Davis Foundation in California called and said that Joe Howard’s plane had been found in France, and this foundation in France wanted to erected a memorial for him,” said Stakely.

The foundation workers contacted Stakely to help find any relatives of Howard. She started to do some research and finally found Denton in the phone book.

“It’s amazing,” said Denton. “It truly is, after this length of time, to know they found the plane.”

Denton was invited to France to unveil the memorial for her brother on Wednesday, but felt the trip would be too difficult at her age. “I am so proud of him,” said Denton.

The memorial for Howard will be available to see on the Lacey-Davis Foundation as soon as it is unveiled. 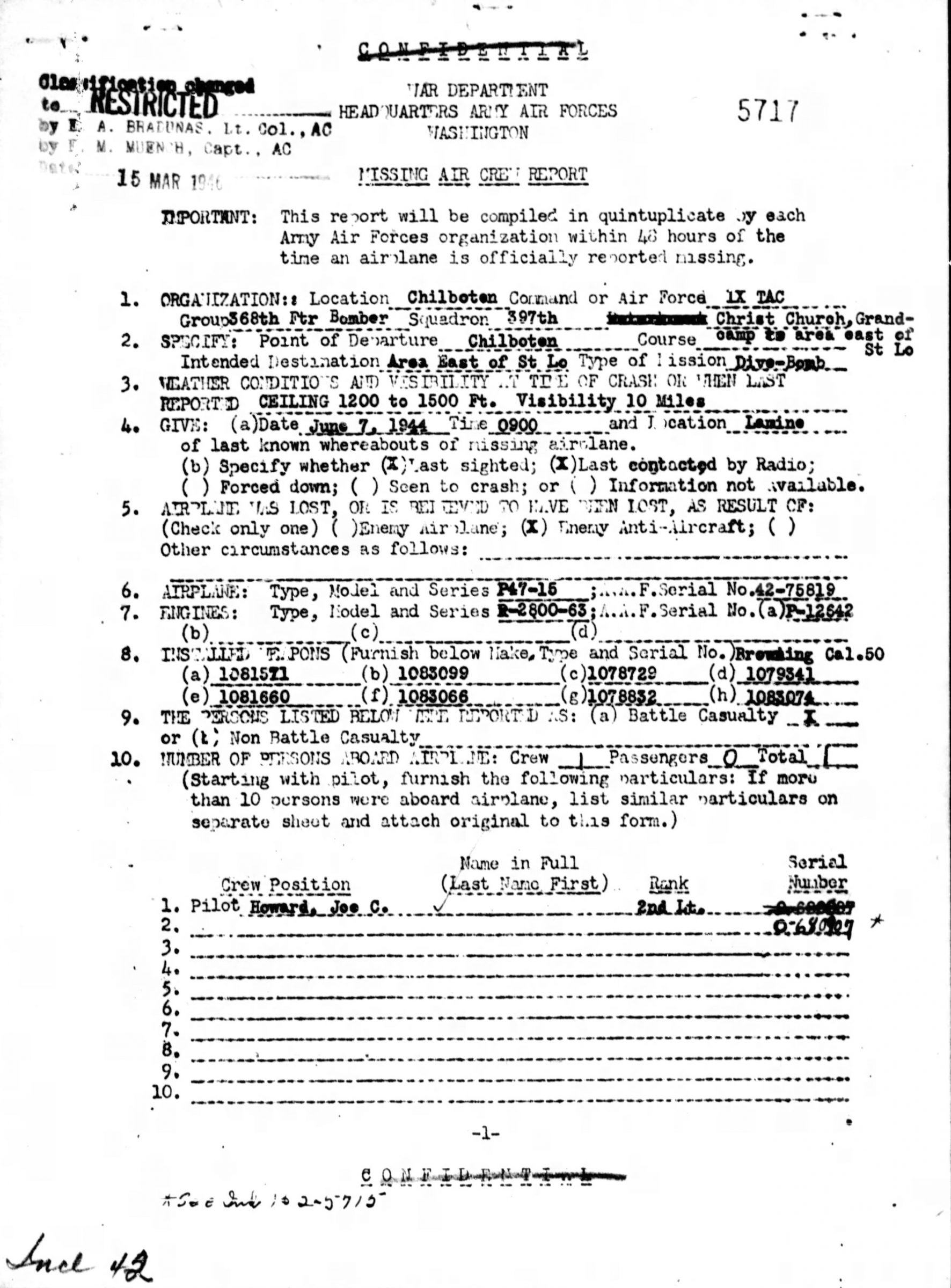 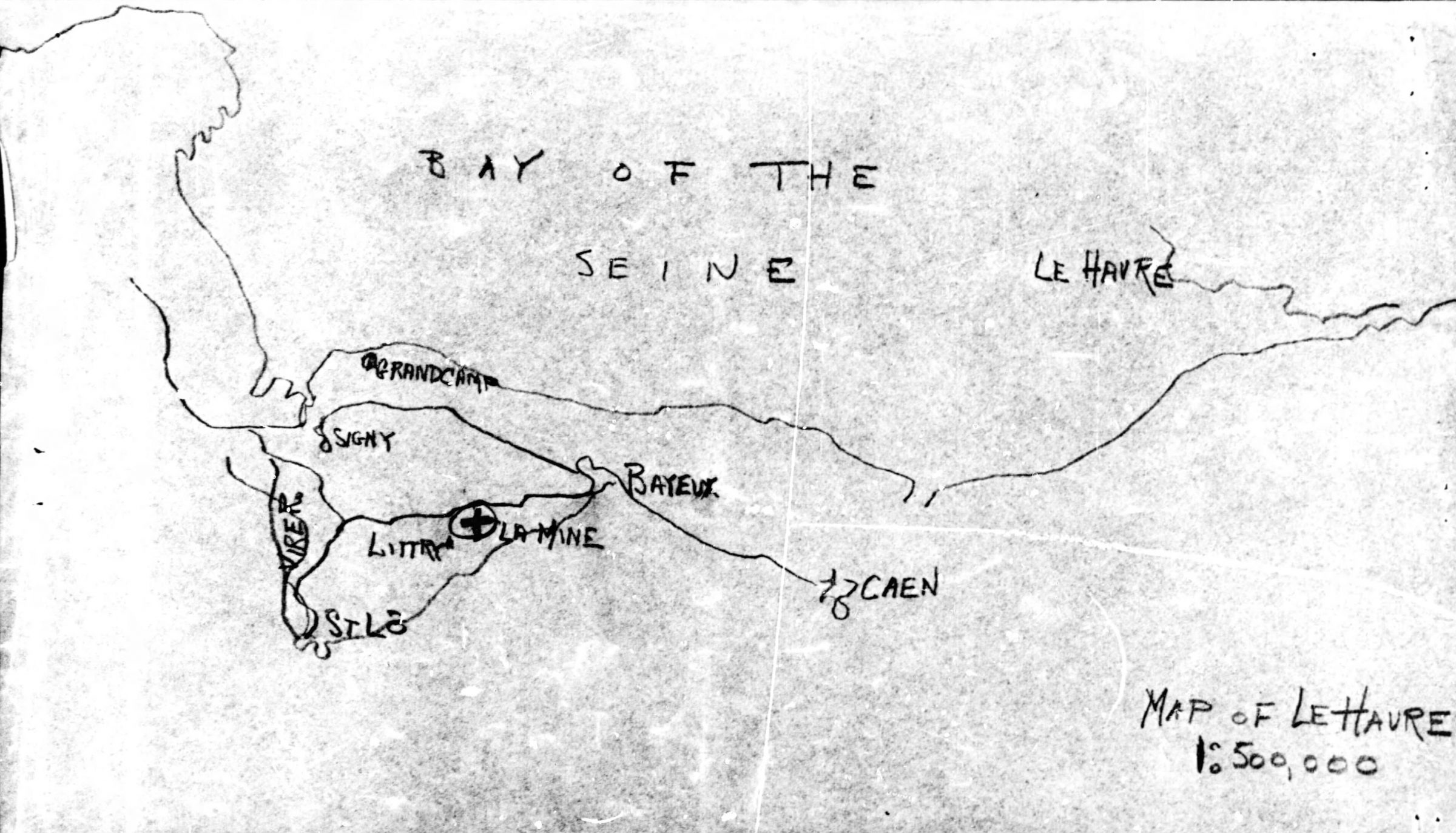