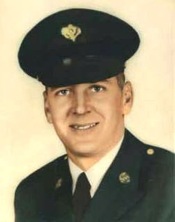 Sergeant Jesse James Coffey was born June 23, 1936, in Grainger County, TN. He was the son of Jake Myers Coffey and Sarah B. Coffey. He was a member of Loveland Baptist Church and attended Green Acres Baptist Church. Sgt. Coffey was married with two sons. He was a member of Company A 1st Battalion, 5th Infantry Mech., 25th Division, United States Army. Sgt. Coffey had been in the service for ten years and began his tour in viet on January 5, 1966. He was killed in action in South Vietnam on April 1, 1966. He was buried at the U.S. National Cemetery in Knoxville, TN, with full military honors by the Third Army Honor Guard on April 13, 1966.

“Jesse Coffey was a true hero. Previously, he was in the military, and returned home. He then reenlisted to go to Vietnam. He signed up for the Army. He wanted to serve. He wrote letters home to his mother most every week whenever he could. According to letters written shortly before his death, it seemed that he knew the danger and realized that he could lose his life. But he had faith and consistently reassured his mother that whatever happened, he would be o.k. Sadly, her youngest son came home in a casket. Sadly, his young sons never got the chance to know their dad. We speak of him, and honor him for his service and sacrifice that he gave so that we could be free. Thank you for the remembrance. It means a lot to us.”
-Submitted by Rick and Angela Coffey 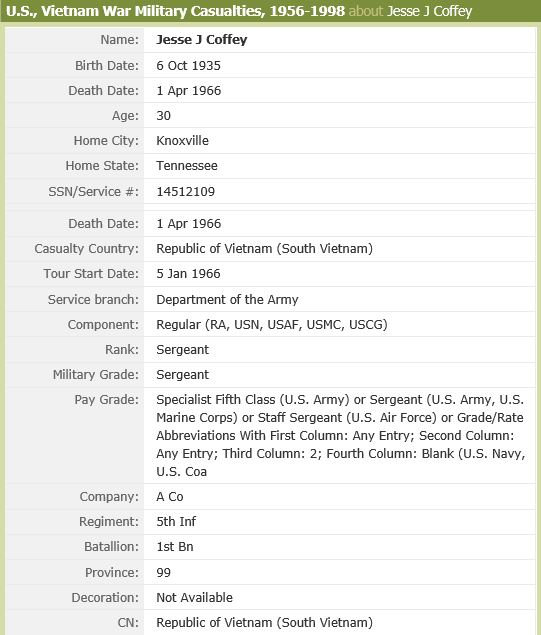 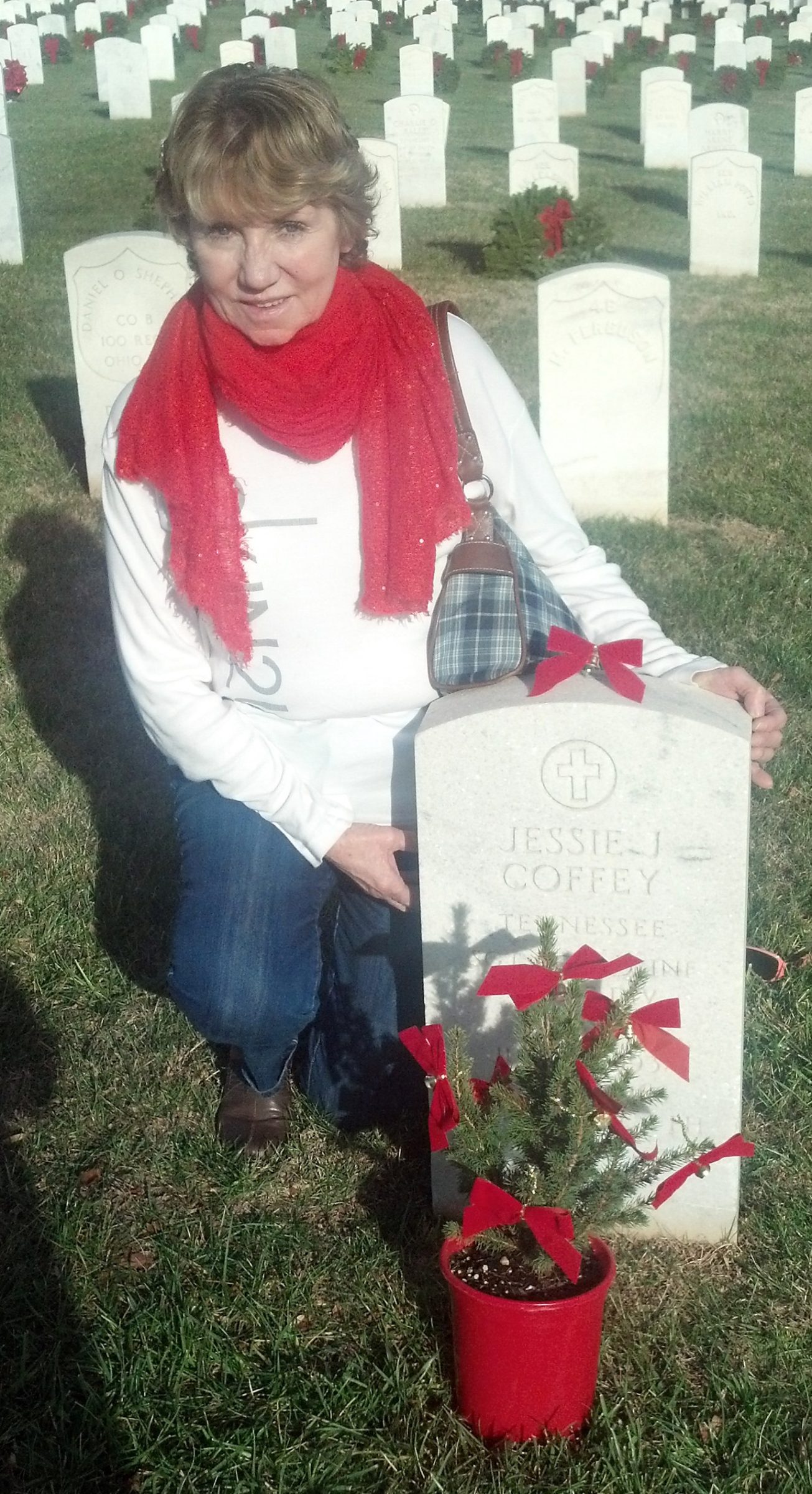