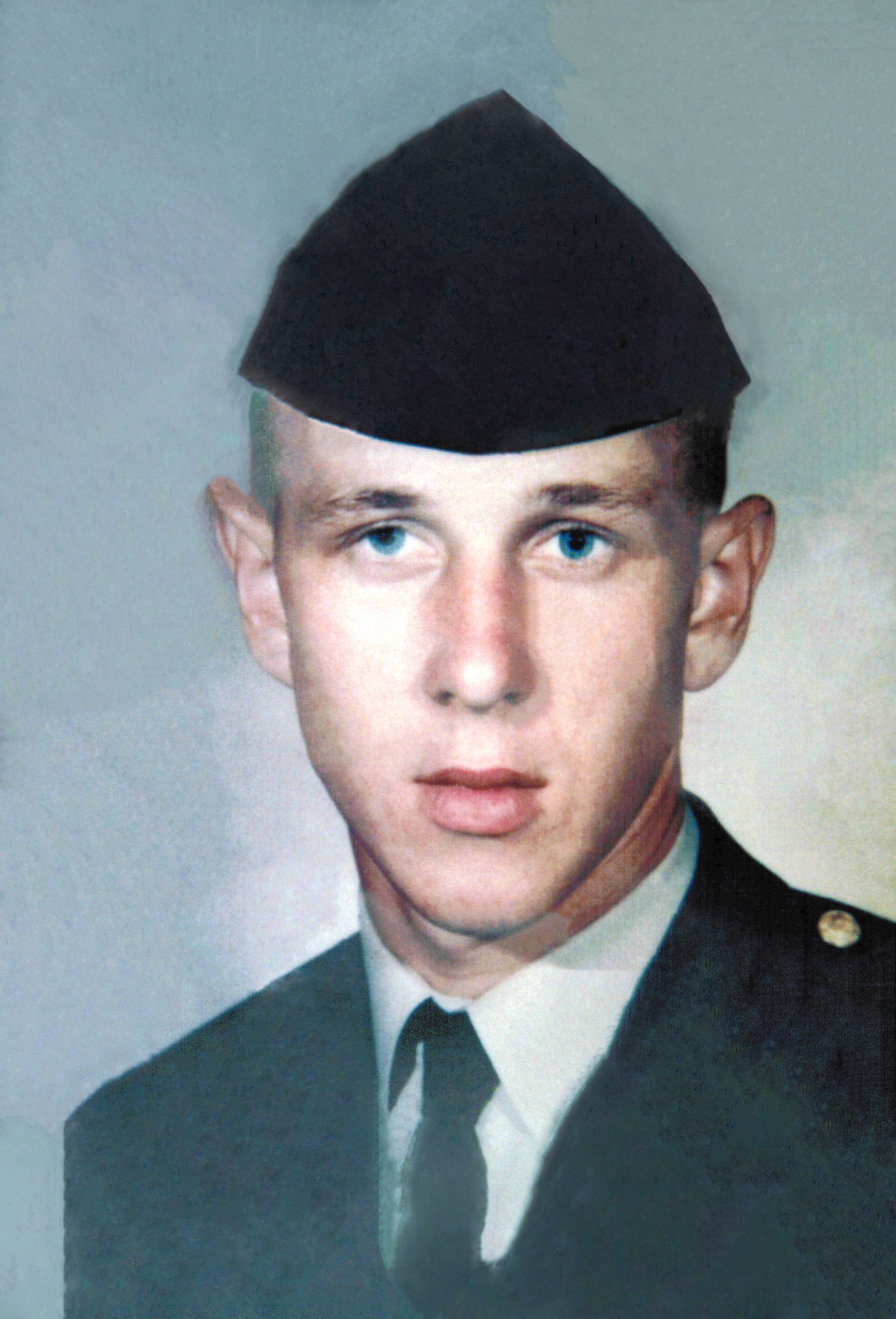 Specialist 4 James Walter Tuttle was born on August 13, 1948, the son of James S. Tuttle (1916-1992) and Willie Mae Tuttle (1918-1994), and was originally from Arthur, Tennessee. He served his country in the Vietnam War in the United States Army, as an armor reconnaissance specialist in G Troop, 2nd Squadron, 11th Armored Cavalry. His tour in Vietnam began on December 6, 1968. On April 29, 1969, SP4 Tuttle was killed under hostile conditions in Tay Ninh province, South Vietnam; he was 20 years old at the time of his death. SP4 Tuttle is buried at Shoffner Cemetery in Harrogate, Tennessee, and is memorialized on the Vietnam Veterans Memorial on Panel 26W, Line 80.