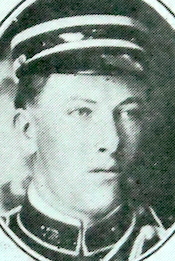 James Walter Teague was born in June 1892, the son of Nathan A. Teague and Mary Jane Carver Teague. He was the brother of Josie Teague, Nola Teague, Nettie Teague, Earl Teague, Julie Teague, John Henry Teague, and Clara Belle Teague. He was the half-brother of Nathan L. Teague, Martha Lou Teague, Celia Etter Teague, Lille Teague, Marshal Teague, and Lina Teague. James W. Teague enlisted in the military on September 5, 1913. He was killed in action on October 4, 1918. He is buried at Bell Cemetery in Limestone Cove.

He was born in Carter County, Tennessee. He joined the Army at the age of 21. 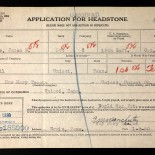 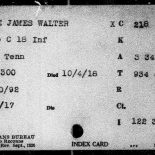