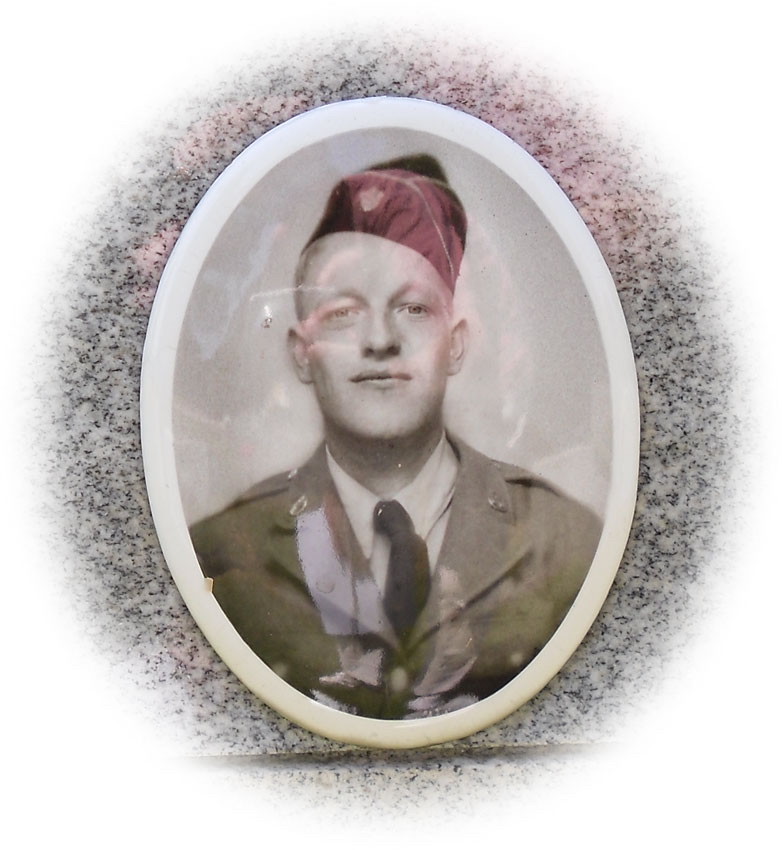 “James William Ryans Is Killed In Action. Former Employee of Rockwood Stove Works on Gold Star Honor Roll. Another name has been added to Rockwood’s Gold Star roll, another young soldier having given his all to his country. This time it is Pvt. James Ryans, son of Mr. and Mrs. Will Ryans of Cardiff. The parents were notified last Thursday by the War Department of the death in action of their son. They presume it was in the battle for Italy, since their son had been in Africa. He entered the army in February of this year. Before leaving for service young Ryans was employed by the Rockwood Stove Works. He was 20 years of age and was born and reared at Cardiff.”
–The Rockwood Times, Thursday, 9 Dec 1943, Vol. 63, No. 49.