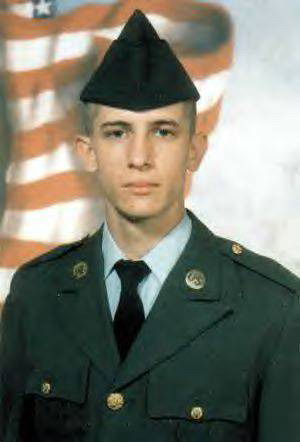 Army Pfc. James William  Price, 22, of Cleveland, Tenn.; assigned to the 4th Battalion, 5th Air Defense Artillery Regiment, 1st Cavalry Division, Fort Hood, Texas; killed Sept. 18 when an improvised explosive device hit his convoy vehicle in Baghdad. Pfc. James W. Price of Cleveland, Tennessee attended Bushnell High School in Bushnell, Florida where he was a tuba player in the band and participated in track. He then attended Chattanooga State Community College in Chattanooga, Tennessee. James joined the Army as a communication specialist and served three-and-a-half years on active duty. Though he was a native of Grand Forks, North Dakota, he lived most of his life in Florida. His mother, Darlene Howell, lives in Kentucky. He is survived by his mother, Darlene Howell; a sister, April Howell, a brother, Joseph Howell; his maternal grandmother, Joy Andies; and his paternal grandmother, Freda Wender. He was preceded in death by his stepfather, Dudley J. Howell; his maternal grandfather, James Andies; and his paternal grandfather, Bill Price. He was killed at age 22 when an improvised explosive device hit his convoy vehicle in Baghdad. James was given full military honors and awarded the Purple Heart and the Bronze Star for his actions.