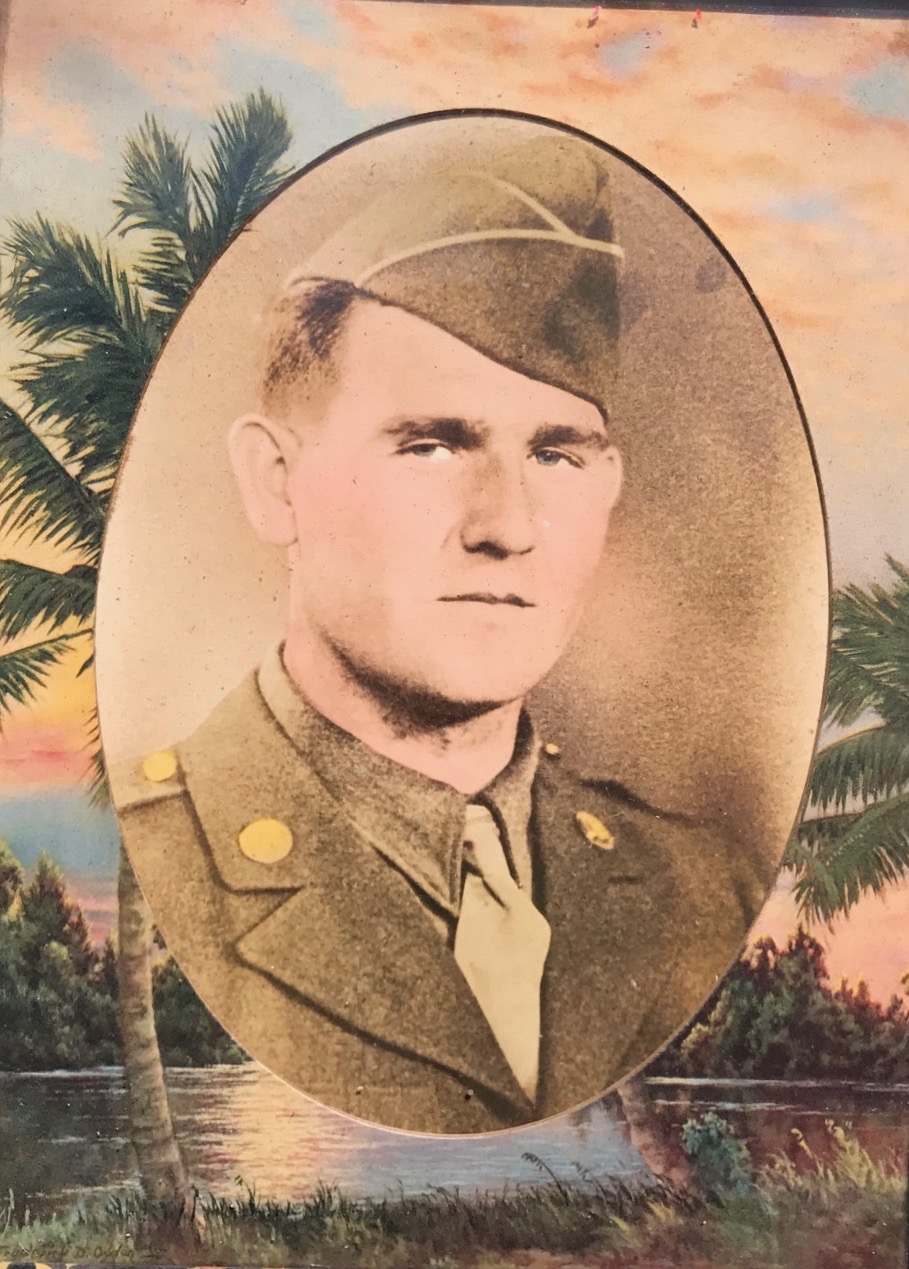 In pictures below James is standing on the left in the third one, second row, and in the middle for the fourth one, first row.  He was also went by Virless, his middle name.

My name is Rick Myers, (Richard O. Myers) son of Kenneth O. Myers of Walland. Virless was my dad’s older brother. The family was raised in West Millers Cove and was a large one. Virless’s father was John Henry Myers and mother was Mary Tina Flynn Myers. Virless had 7 brothers, Raymond, Don, Odell (Kenneth O.), Ernest, Stanley, Rafe  and Roy. He also had 3 sisters, Margie Potter, Aileen Emert, and Edna Russell. Only Edna and Aileen remain alive. I currently have the medals (Purple Heart, Silver Star) that were awarded to my uncle and also the flag which was presented to my grandmother. 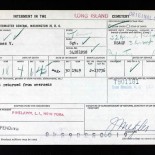 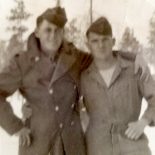 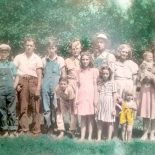 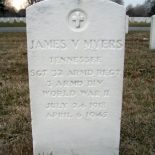 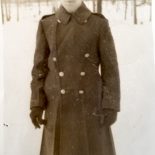 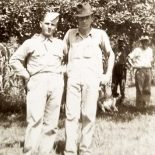 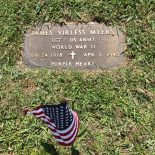