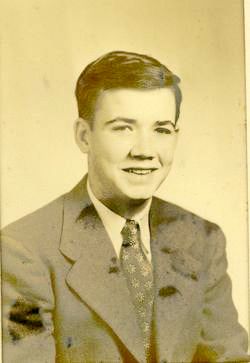 Second Lieutenant James S. Hill served in the Pacific Theater in the 71st Bomber Squadron, 38th Bomber Group, Heavy. He died on Wednesday, February 7, 1945. His death is listed as Finding of Death. He is memorialized at Manila American Cemetery in Fort Bonifacio, Manila, Philippines. He was awarded an Air Medal and the Purple Heart.

Aircraft B-25Jb-1 with serialnumber 44-29574 departed from Lingayen Strip at Lingayen, Luzon on a Strike 38-C-1 mission to the West coast of Formosa.

I am curious to know Jimmy’s connection to Blount County, TN. To my knowledge, he was born in Mt. Pleasant, Maury County, TN, to Dr. Harry Hill and Lenora Estes Hill, my great, great aunt. Lenora died in childbirth, and her sister, my great grandmother Carrie Estes Jennings, took in baby Jimmy and raised him on Adams Street in Franklin, Williamson County, TN. He graduated from Battle Ground Academy in Franklin, then attended college briefly before enlisting in the Army Air Force and training as a pilot in Columbus, MS. His parents are both buried in Arlington Cemetery in Mount Pleasant. My great grandmother arranged for a marker for Jimmy in Arlington next to his parents, which can be viewed here, with photographs of Jimmy in uniform: https://www.findagrave.com/memorial/107575589/james-spencer-hillHe is also memorialized on the Wall of the Missing in the Philippines. https://www.findagrave.com/memorial/56783018/james-spencer-hill The National WWII Museum in New Orleans has letters Jimmy sent home from overseas, photographs of him at flight school, and the like. 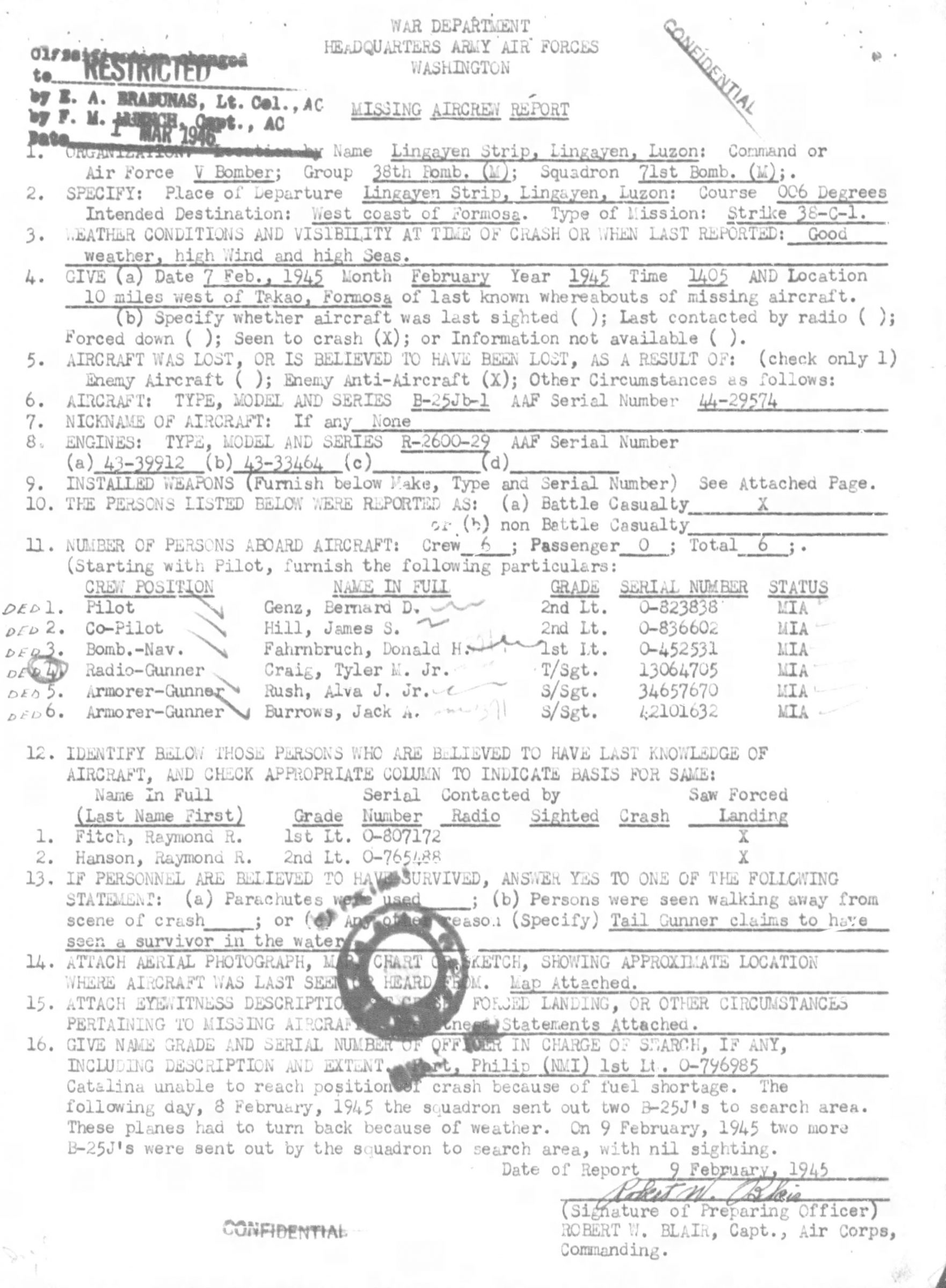 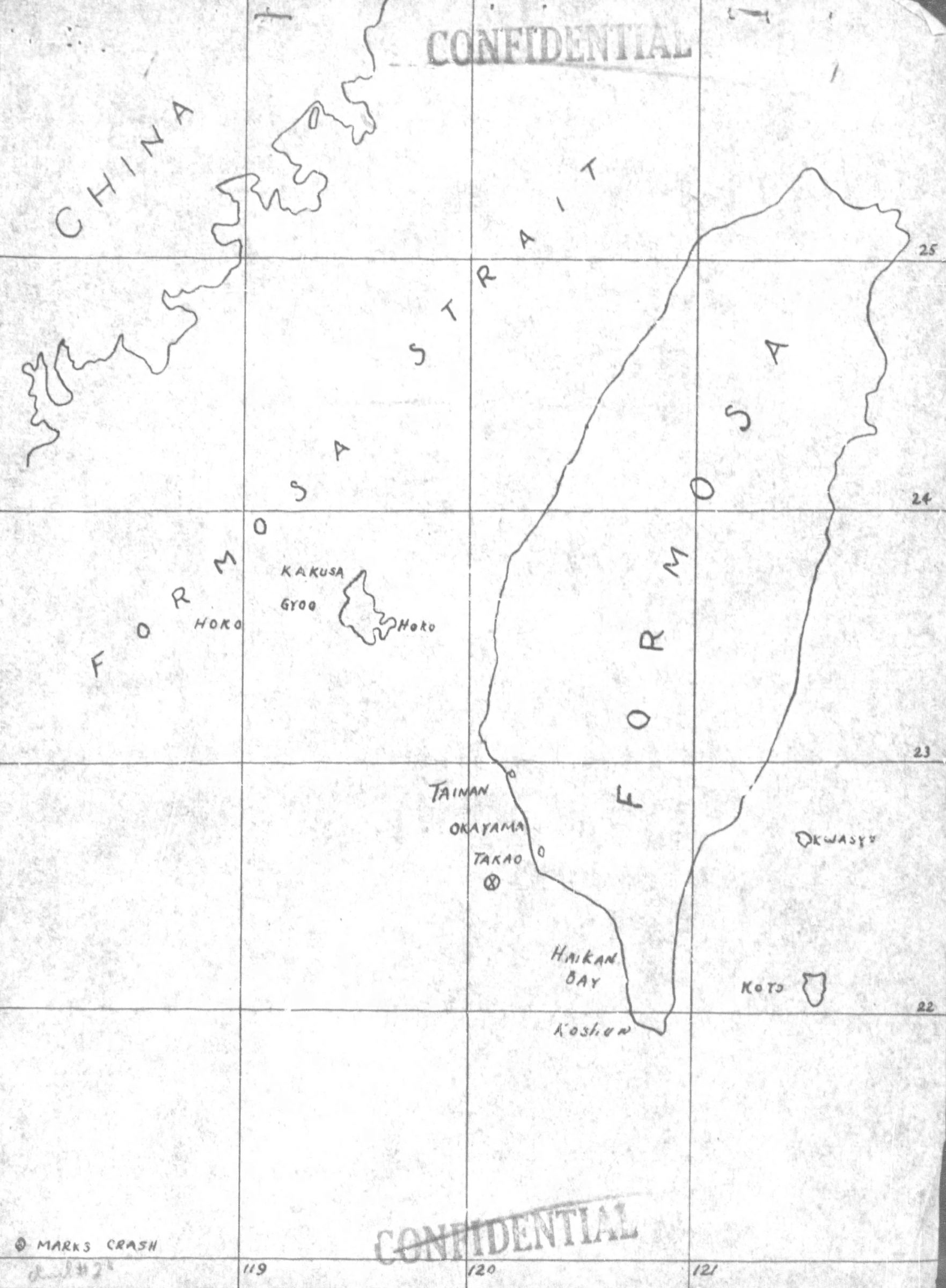 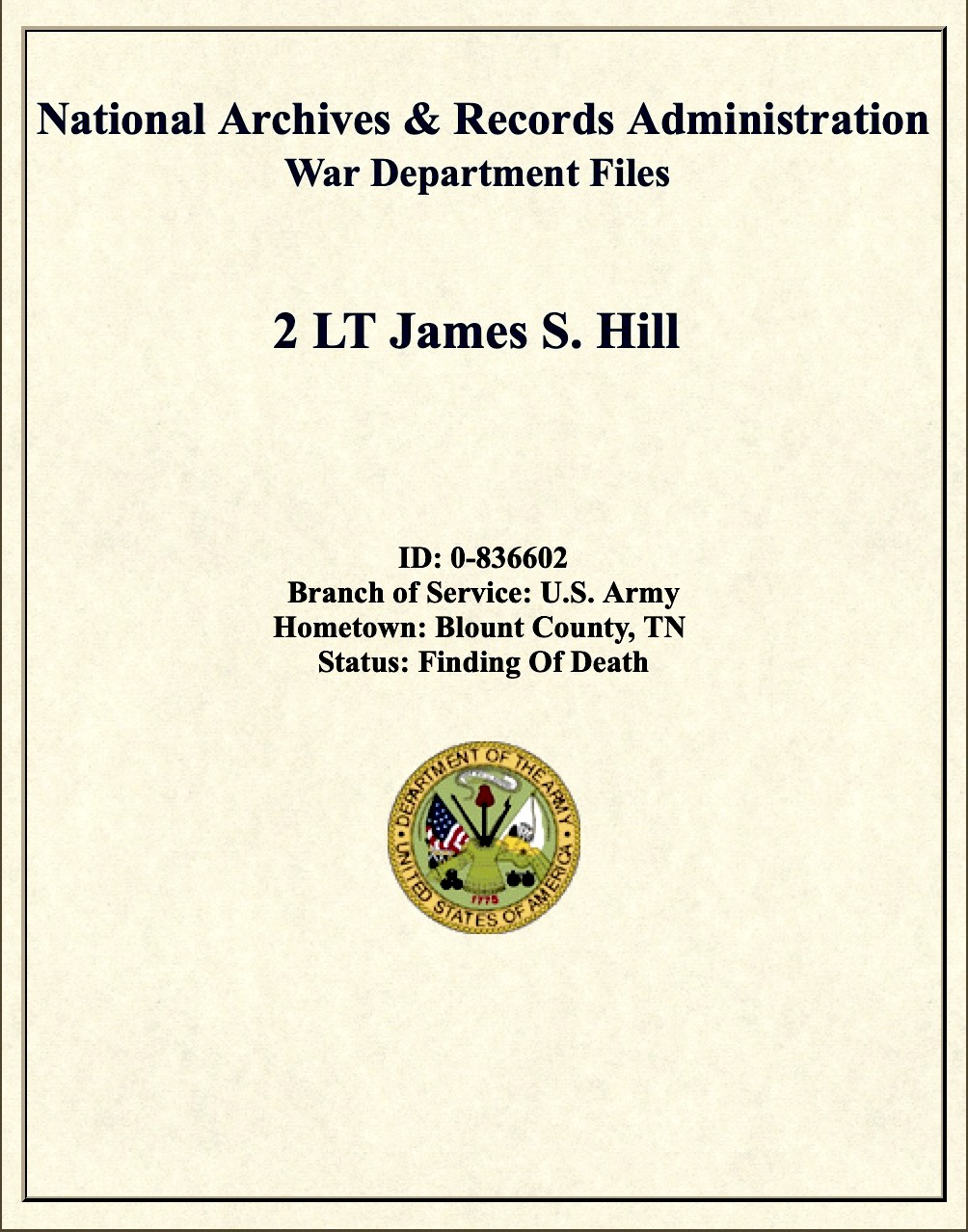 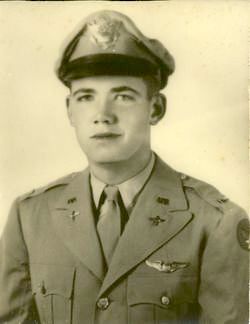 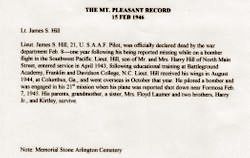