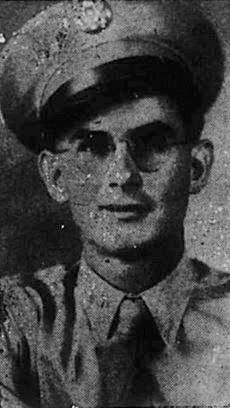 South Pittsburg Hustler, April 27, 1944
Pvt. James R. West, son of Mr. and Mrs. Charles West of the King’s Cove community and who volunteered for services in the armed forces on February 2, 1943, is reported killed in action in Italy, on March 11 of this year. After volunteering his services, West was sent to Camp Howze, Texas, where he received his training. He was in the infantry division.
West spent his boyhood days in and about this city with his older brother, Charles, now at Camp Barkely, Texas, and was know to be a very fine Young man. He was employed prior to his entry into the services of his country by the Standard-Coosa-Thacher company at Chattnooga and is said to have made a profession of religion shortly before the war. His father went to Chattanooga and sought out the place where he made the profession and it is here that either a memorial or funeral service will be conducted after victory is won. The parents have received the following letter from Washington which confirms a recent telegram informing them of the death of their son:
It is with regret that I am writing to confirm the recent telegram informing you of the death of your son, Private James R. West, 34,720,385, Infantry, who was killed in action on 11 March, 1944, in Italy. I fully understand your desire to learn as much as possible regarding the circumstances leading to his death and I wish that there were more information available to give you. Unfortunately, reports of this nature contain only the briefest details as they are prepared under battle conditions and the means of transmission are limited.
I know the sorrow this message has brought you and it is my hope that in time the knowledge of his heroic service in defense of his country, even unto death, may be of sustaining comfort to you.
I extend to you my deepest sympathy.
Sincerely yours, Robert H. Dunlop, Brigadier General, Acting the Adjt. Gen. 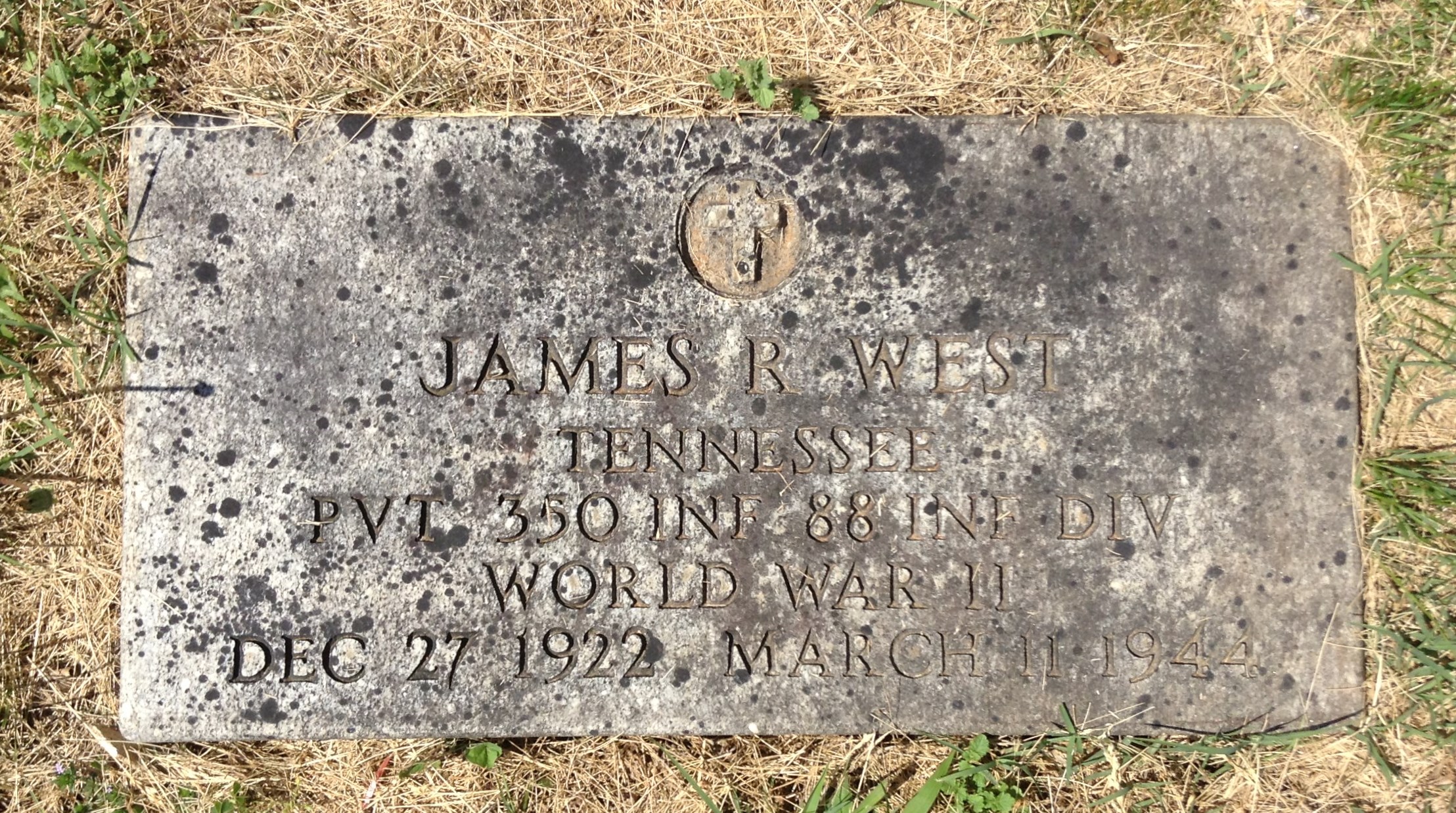 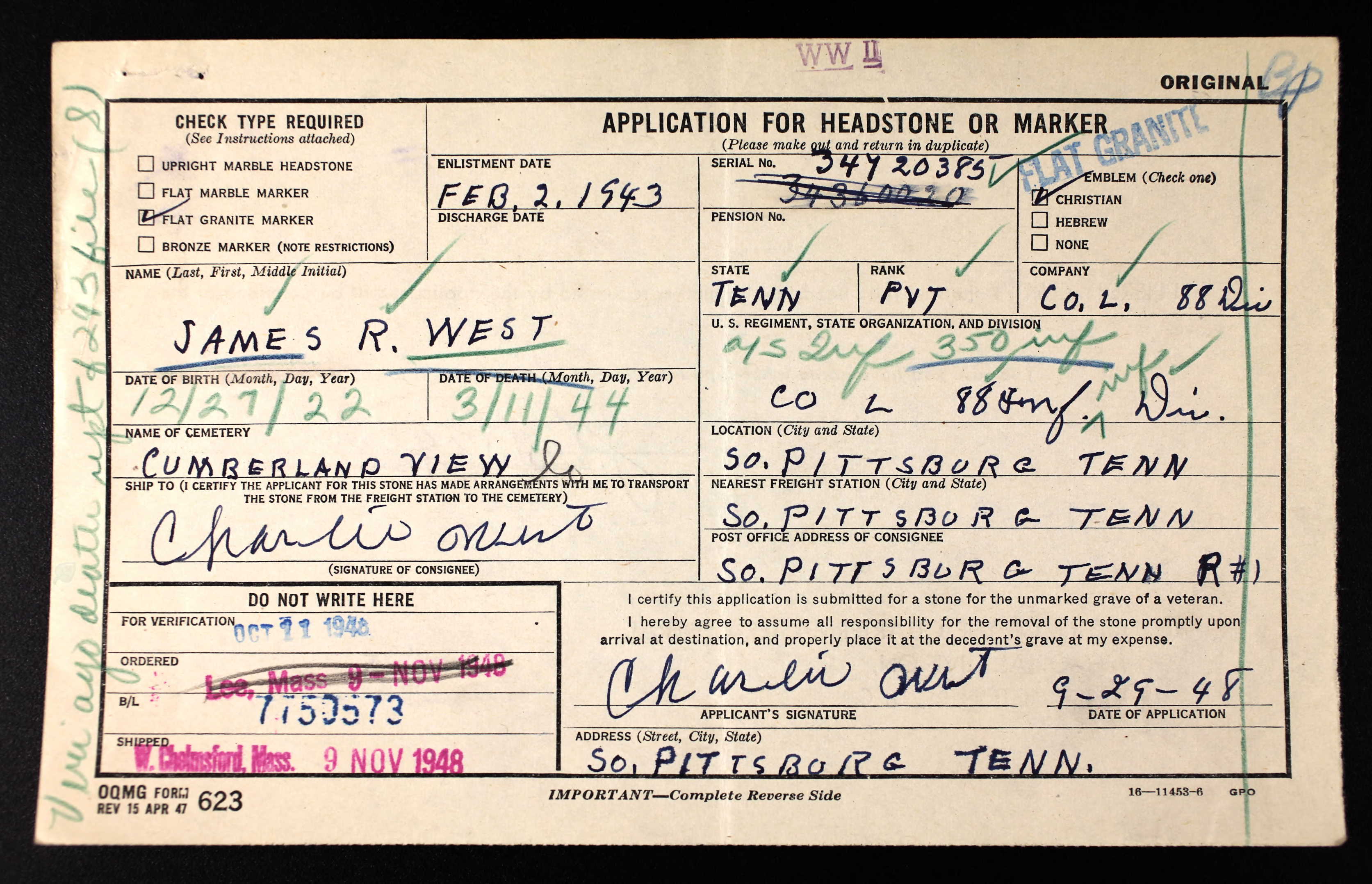 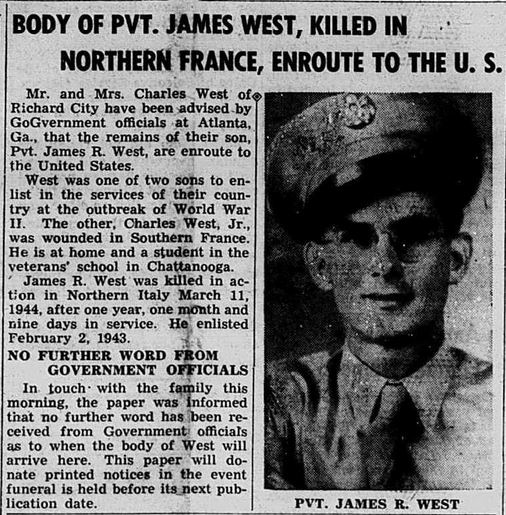