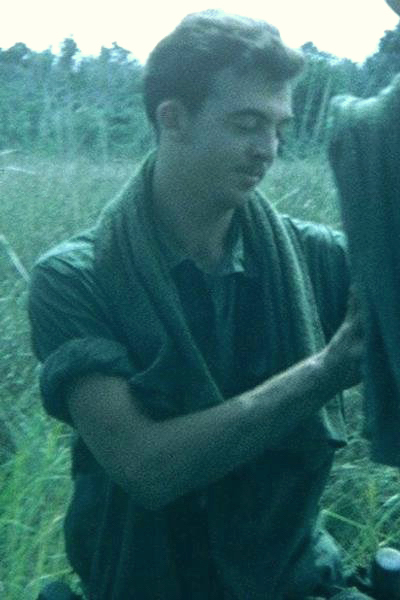 The body is being returned to Colboch-Price Funeral Home in Rogersville. 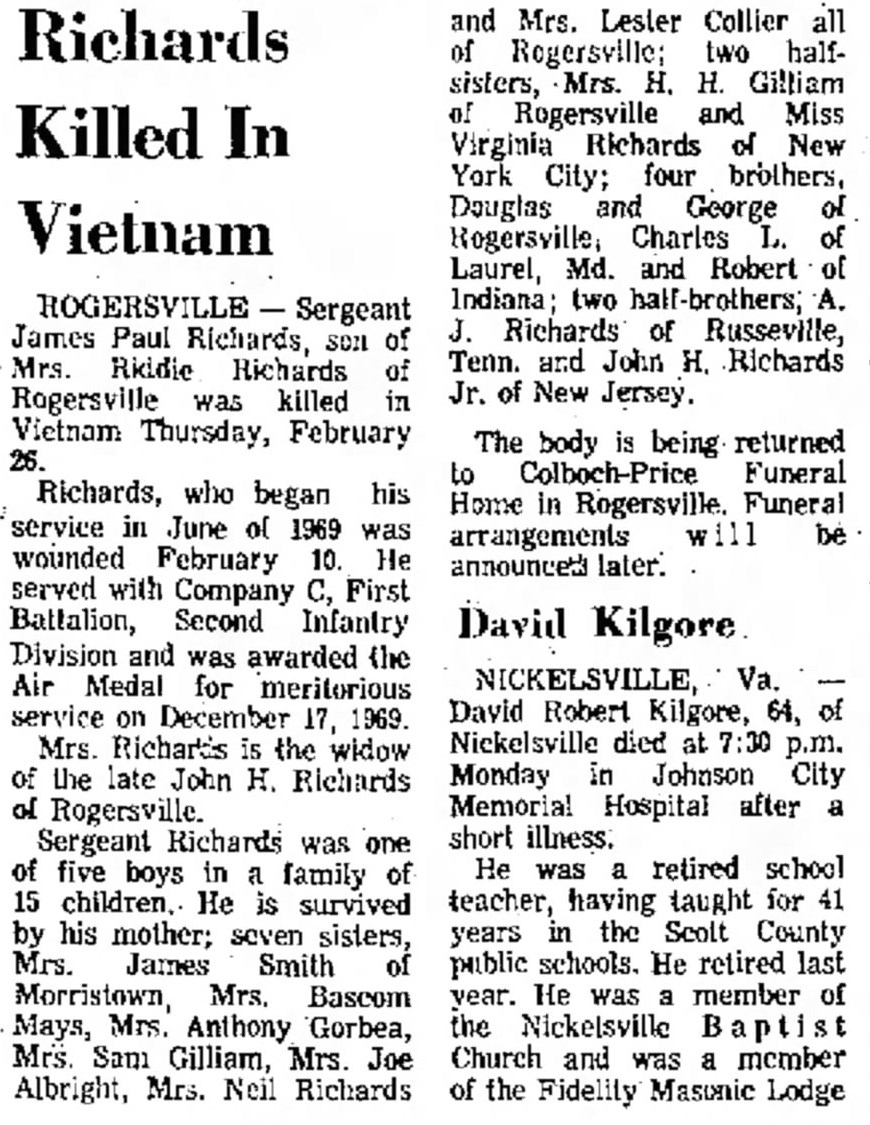 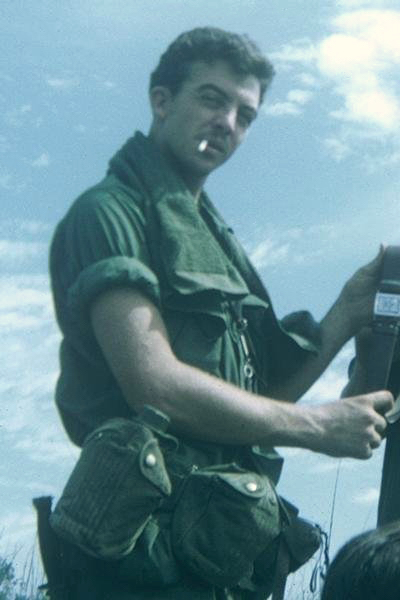