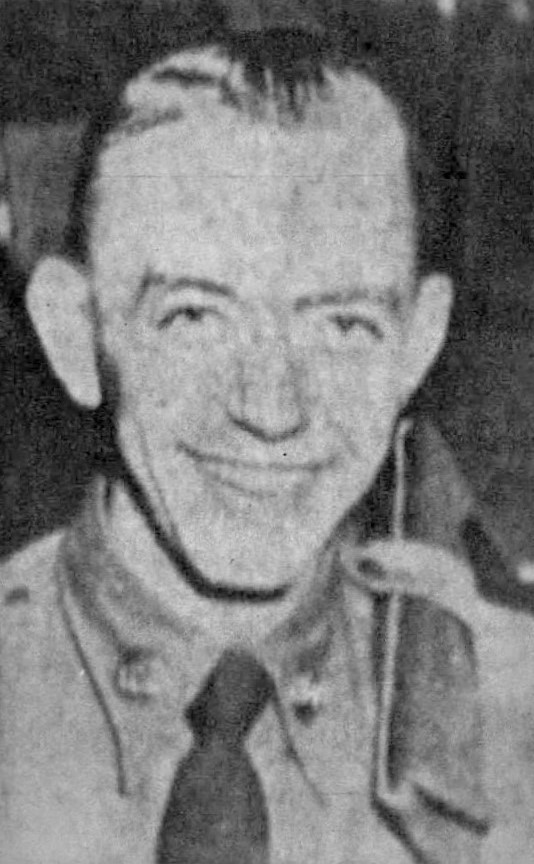 Private First Class James Marion Gaby was a member of the 17th Infantry Regiment, 7th Infantry Division, Company F. He was Killed in Action while fighting the enemy in North Korea.

Picture from The Greeneville Sun, January 10, 1952

The Greeneville Sun, January 10, 1952
The body of James Marion Gaby, who was killed in Korea August 31, 1951, arrived in Greeneville today at 11:45. He is survived by his invalid mother, Mrs. Stena Hilbert Gaby; one sister, Mrs. Anna Bell Neal; two brothers, Charles and Rome Gaby, all of Greene County; two aged uncles, Billy and Newt Gaby and an aunt, Miss Millie Gaby.
James entered the armed forces in December, 950. He took his basic training at Camp Breckinridge, KY., and was later sent to Fort Belvoir, Va. From there he was sent to Seattle, where he was shipped to Korea. He left the States the latter part of May and by the first week in June he was on the front lines, where he served until his death. Before leaving for Camp he was employed in a manufacturing company in Rock Hill, South Carolina. He had worked three years and had learned his work well. He had received several promotions, even over people, who had worked for the company for a period of fifteen years. He had hoped to come home and return to his old job. He was a member of the Mountain Valley Church of the Bhethren. We know that he trusted in the Lord for one of his buddies wrote that he and James prayed together many times for their care and safety in Korea. James was a fine, brave young man. He had a pleasing personality, which won him many friends and his death has cast a shadow of gloom over the entire neightborhood. 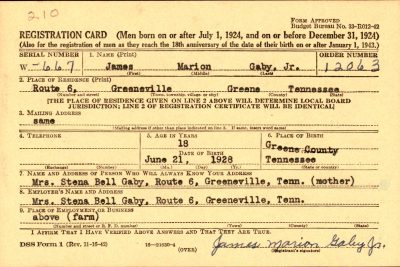 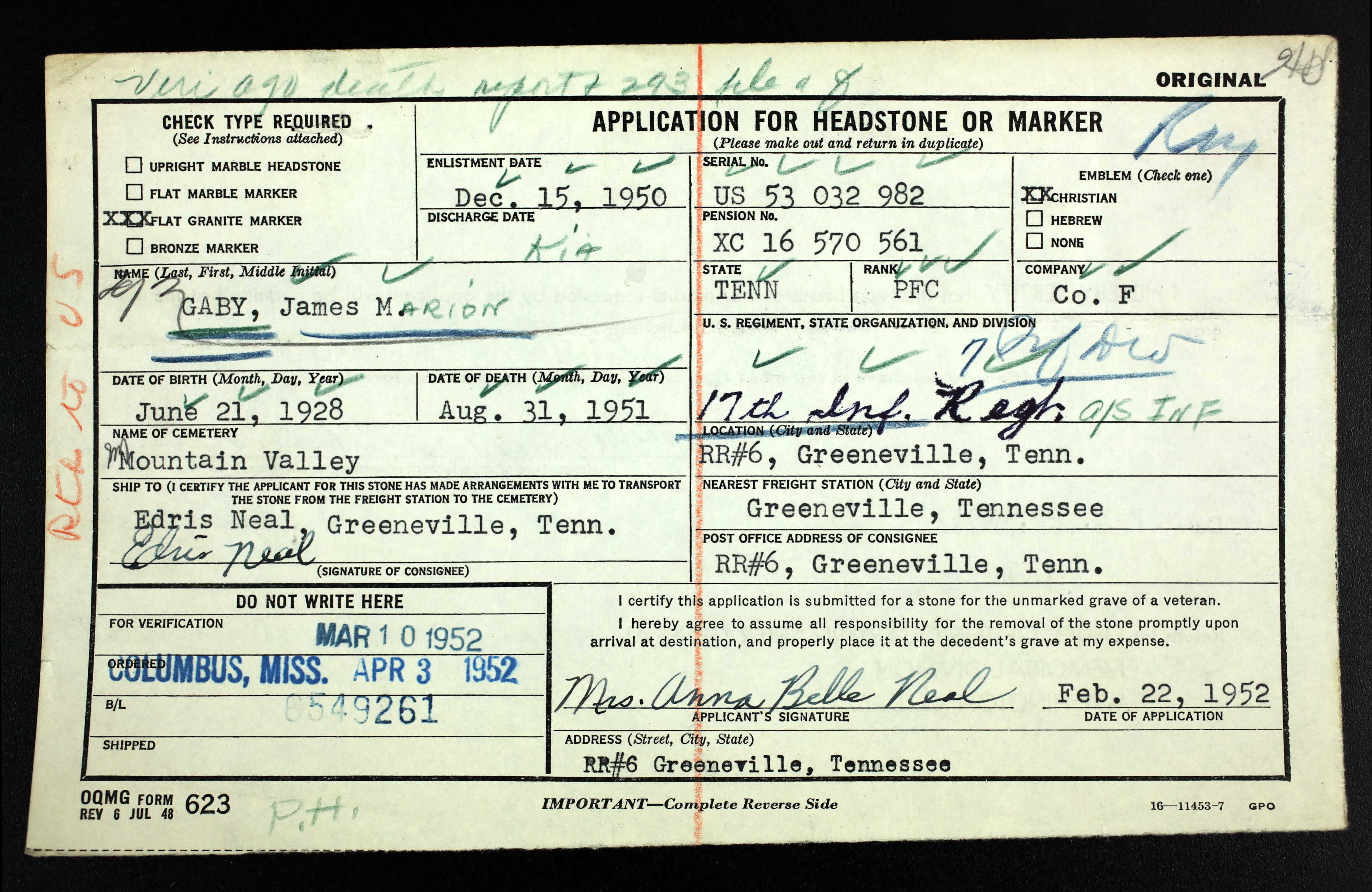 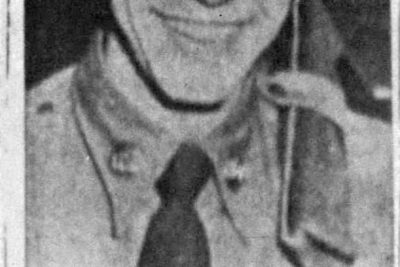 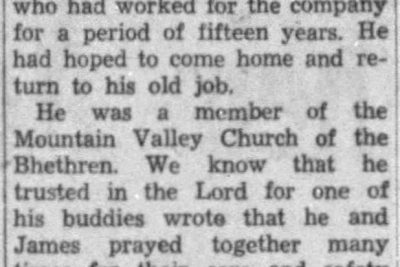 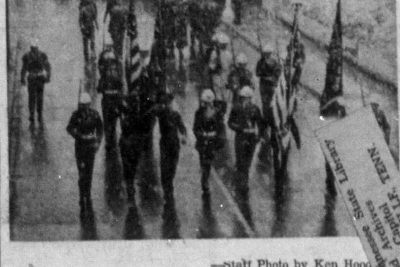