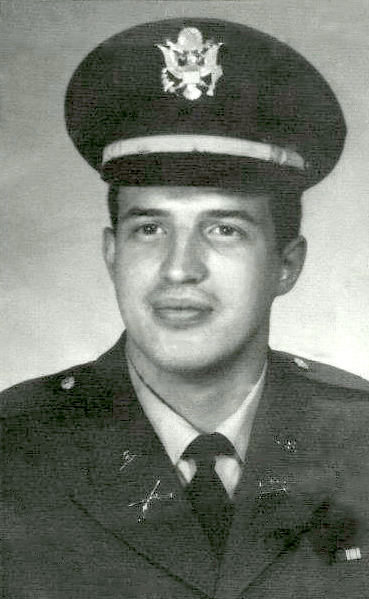 Ted Roller
ted_rol@yahoo.com
friend
1858 Pine Grove Rd. Klamath Falls Or 97603 Klamath
I took A.I.T. training with James in Ft. Jackson, SC.
We became close friends and later met up again after this training at Ft Benning
The last time I saw James he was sitting on the steps of his barracks and I had come to tell him I was off to Vietnam. He told me to be careful. I turned back and looked at him and I told him I would stay in touch, he said wait 20 years and call him in Tenn. I waited 25 years and one day I told myself it was time to call Jim. The person who answered the phone told me that Jim had been killed in Vietnam. I asked if I could speak to his mother and when she came on the phone all I could do was sob and barely get my name out. At this time all I can tell Jim’s family is that I still miss him as I’m sure you do. Mine and Jim’s favorite thing to do was sit around and sing, usually Elvis Presley’s ARE YOU LONESOME TONITE. So I’ll sign off by saying, Jim I’m looking forward to the day when you and I can sit on the steps in Heaven and sing again, the songs of Jesus. Sgt. Ted Roller U.S. ARMY
Dec 5, 2006 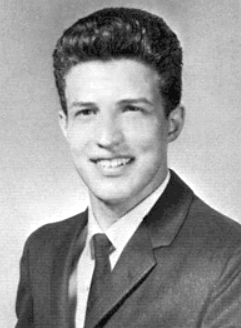 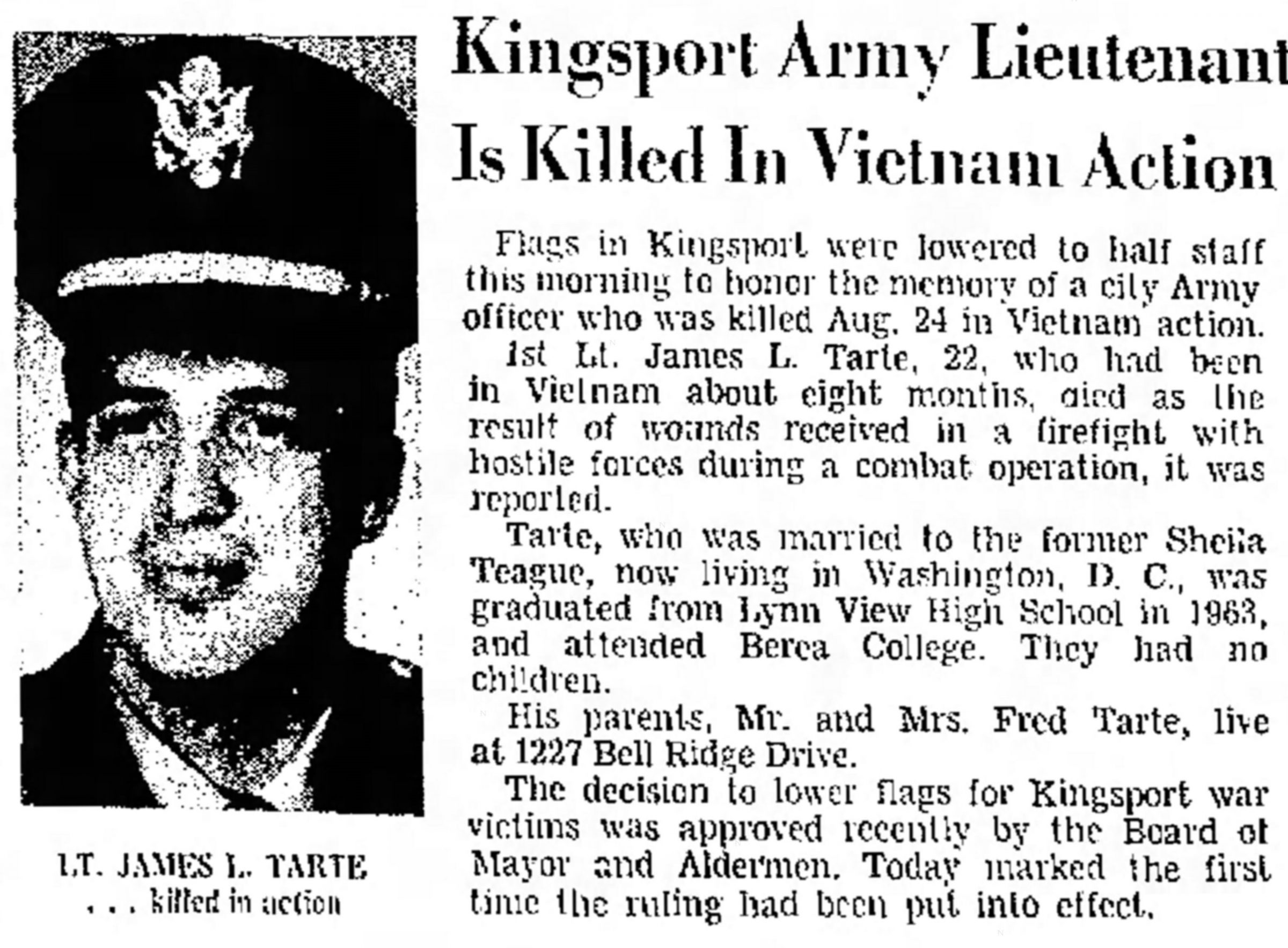