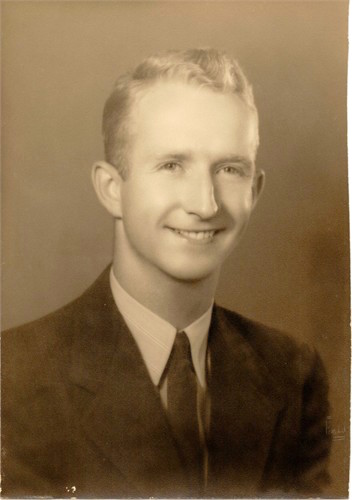 Weaver was born on March 25, 1917, and he was a 1937 graduate of Bristol (Tennessee) High School. Coincidentally, among his classmates there was a certain Ernest, i.e., “Tennessee Ernie,” Ford.

From the Dictionary of American Fighting Ships:
Samuel B. Roberts Proceeded to Manus Island where she joined Task unit 77.4.3, then steamed off for the Leyte Gulf area and commenced operations with the Northern Air Support Group off Samar. Shortly after dawn on 25 October 1944, Samuel B. Roberts was protecting American escort carriers off Samar, when a Japanese task force suddenly appeared on the horizon and opened fire. After joining in a daring torpedo attack on the Japanese cruisers and scoring a torpedo hit on one and at least 40 gunfire hits on a second, Samuel B. Roberts was hit by a salvo of 14-inch shells from a battleship which tore a hole 40 feet long and 10 feet wide in the port side of her number 2 engine room. The ship was abandoned and soon sank. The 120 survivors clung to 3 life rafts for 50 hours before being rescued.

Texas financier and adventurer Victor Vescovo, who owns a deep-diving submersible, discovered the “Sammy B” battered but largely intact. The vessel is famed for a heroic final stand against the Japanese. See https://www.bbc.com/news/science-environment-61925862?fbclid=IwAR3grIRUmr4-Cl0hTdRzQG4iWz0SlAP5Pt42iqwSRgZ9RdF6nejlIVy4s-0

Credit for the 4th photo below: Ann D. Ashley, his niece 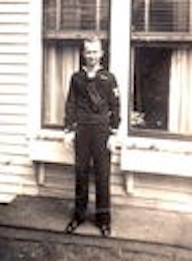 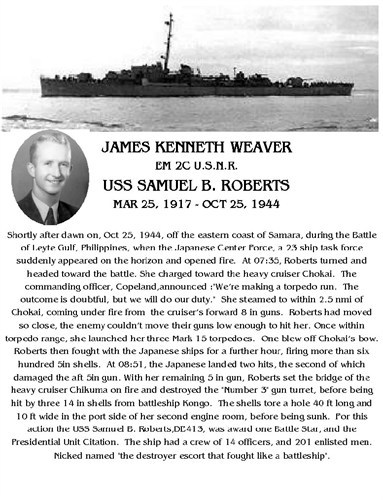 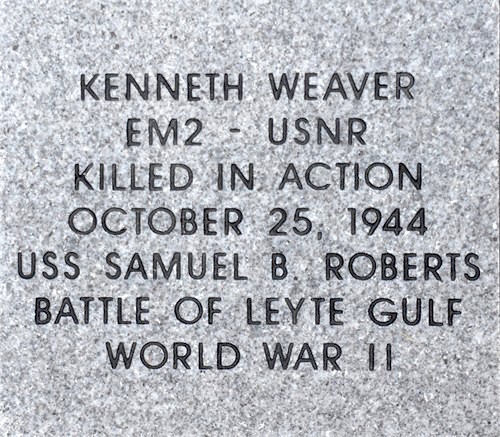 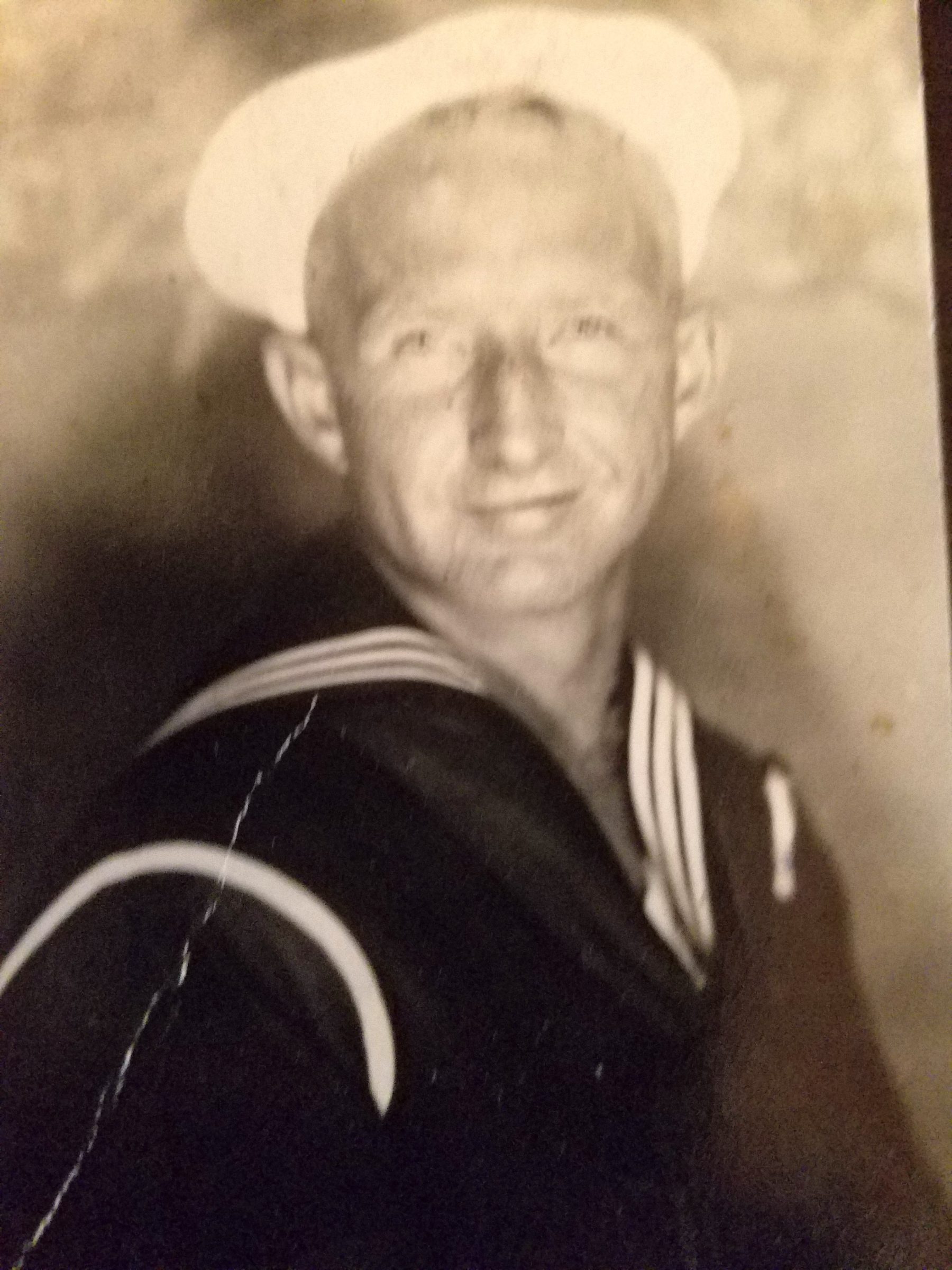