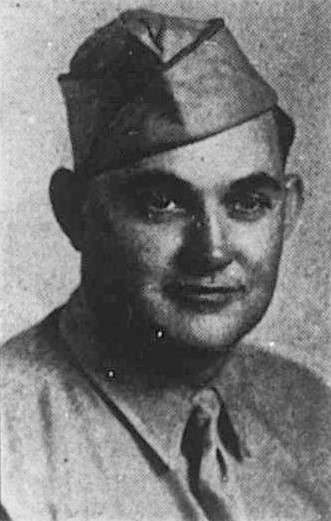 Aircraft B-17F with serial number 42-5362 took part in a bombing mission to Wilhelmshaven in Germany, 26 February 1943, at which time several aircraft were lost. No search was made.

Rogersville Review
Staff Sgt. James H. Sullivan, son of O.R. Sullivan of near Pressmen’s Home, is reported missing in action in the European area since February 26th. James has a brother, Howard “Zaz” in the South Pacific Islands. James volunteered for service on , January 7, 1942, received his training at Jefferson Barracks, Mo., and at Pullman College in the state of Washington. He left the states on September 3rd, later landed somewhere in England and had been  thre up till the time he was reported missing. He was a radio operator. He was a member of the Hickory Cove Baptist church and a very devout Young man. In a recent letter to Mr. and Mrs. H.A. Carter, with whom he stayed for several years, he sent this poem or prayer. He said he liked it so much he thought they would too. The poem:
Give me courage when in danger.
Help me, Lor, to Carry through.
Every order I am given,
Everyting that I must do.
Give me strength to do my duty.
Never shirking from the task.
May I never fall or falter.
May I always do my best.
Bless, O Lord, my little effort.
Small and puny though it be.
May it help to hasten on.
The day of peace and victory. 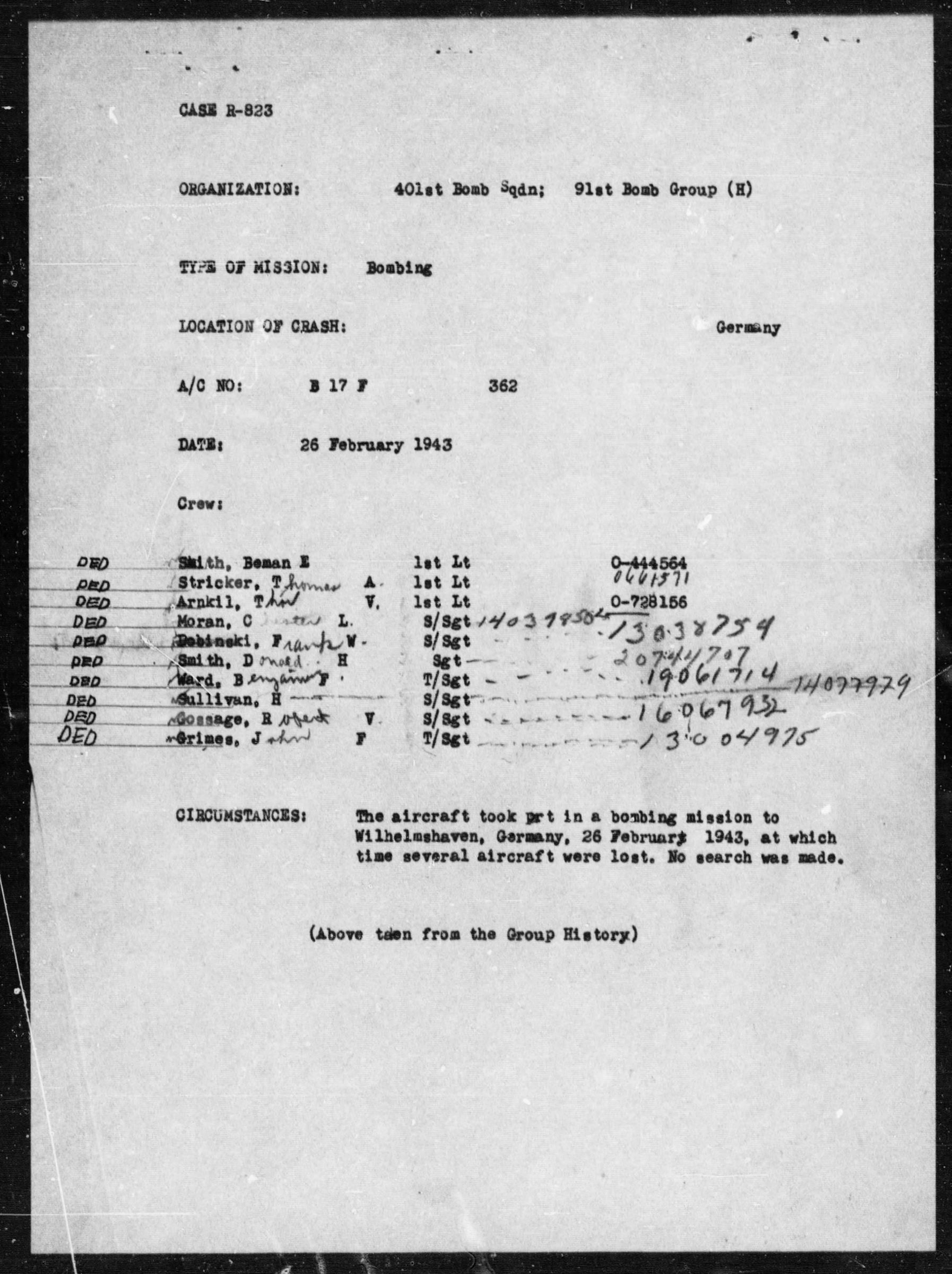