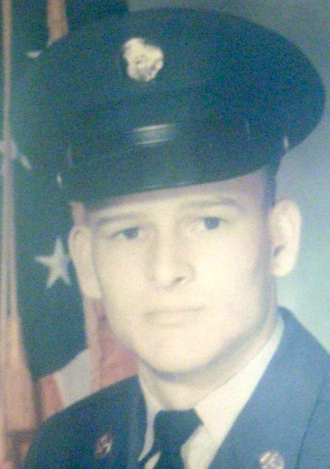 Private First Class James Harry Markland was born on November 26, 1951, and was originally from Elizabethton, Tennessee. He served his country in the Vietnam War in the United States Army, as an infantryman in D Company, 4th Battalion, 21st Infantry, 11th Infantry Brigade, Americal Division. His tour in Vietnam began on November 4, 1970. Less than one month later, on December 2, 1970, PFC Markland was killed under hostile conditions in Quang Ngai province, South Vietnam, at the age of 19. He is memorialized on the Vietnam Veterans Memorial on Panel 6W, Line 103.