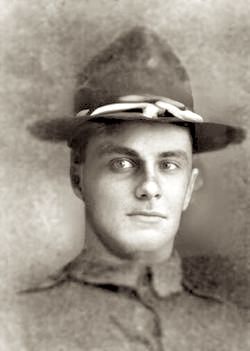 The 81st Infantry Division “Wildcats” was organized as a National Division of the United States Army in August 1917 during World War I at Camp Jackson, South Carolina. The division was originally organized with a small cadre of Regular Army officers, while the soldiers were predominantly Selective Service men drawn from the southeastern United States. After organizing and finishing training, the 81st Division deployed to Europe, arriving on the Western Front in August 1918. Elements of the 81st Division first saw limited action by defending the St. Dié sector in September and early October. After relief of mission, the 81st Division was attached to the American First Army in preparation for the Meuse-Argonne Offensive. In the last days of World War I, the 81st Division attacked a portion of the German Army’s defensive line on 9 November 1918, and remained engaged in combat operations until the Armistice with Germany at 1100 hours on 11 November 1918. After the cessation of hostilities, the 81st Division remained in France until May 1919; after which the division was shipped back to the United States and inactivated on 11 June 1919. 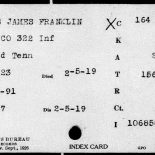 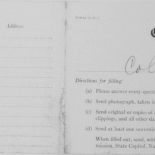 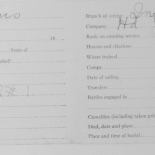 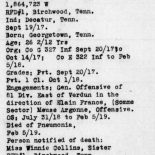 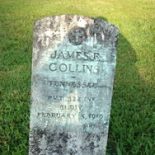