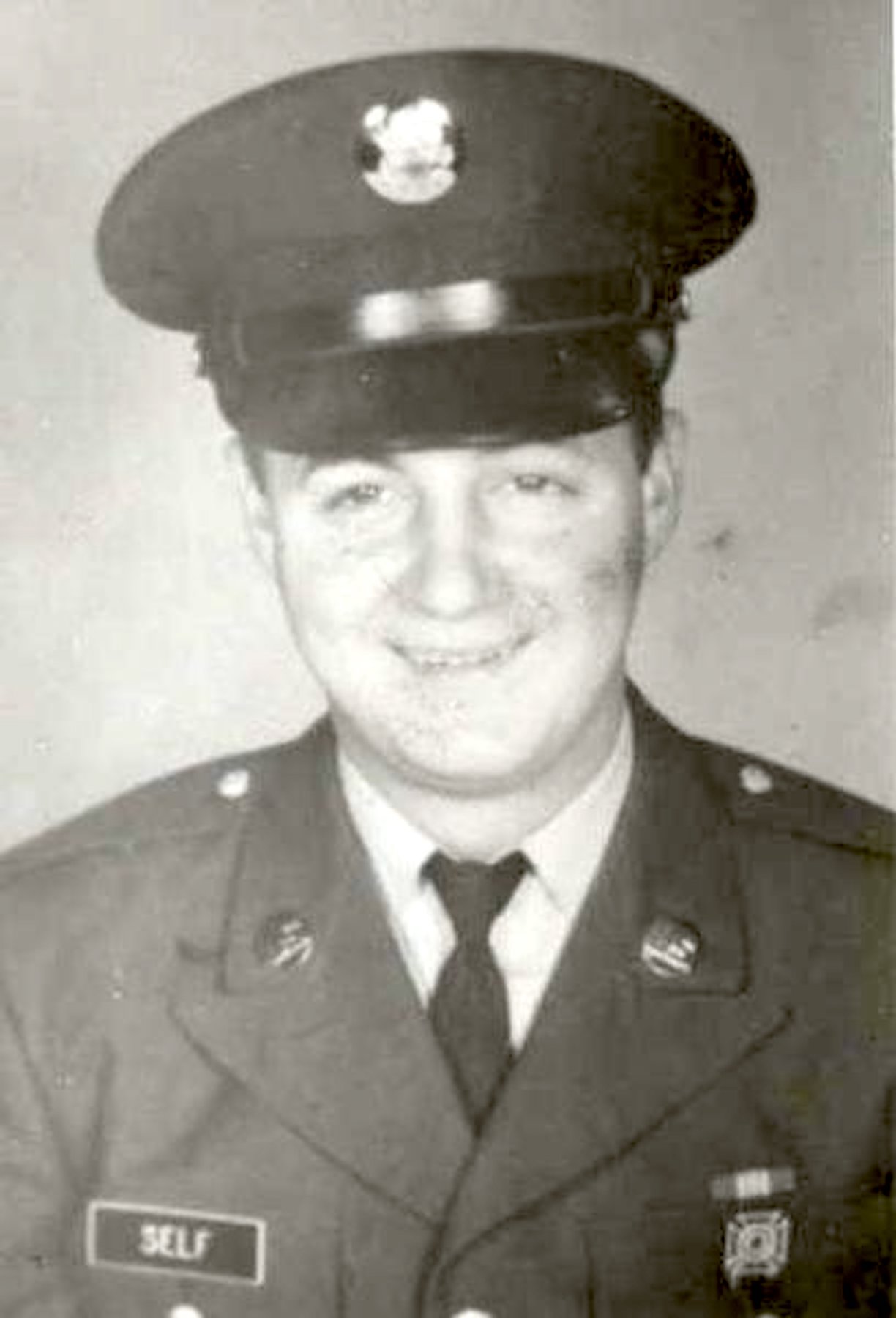 Wayne Coats
Buddy
12453 Sam Sutton Rd Cooker, AL
Coker, AL 35452 TUS
God Bless us all
I was with James his last night in Vietnam. I can’t describe how sad the following days were for me. Over the years I have thought a lot about James and the other courageous men and women who never got to see their families again. Those who will never get to see and talk to children they may have had. I have a special place in my heart for those on both sides of the perimeter. May I ask you God to bless us all.

23 Jan 2006
Corporal James Self was a draftee who started his tour of duty with A Battery on February 9, 1968. He was a assigned as a cannon crew non-commissioned officer, which would have him performing duties as gunner, assistant gunner, or section chief. As the unit had 24 hour firing responsibility, SP4 Self would have found himself performing any of these interchangeable responsibilities.

Corporal James Self was killed by small arms fire, presumably sniper rounds, six months into his tour with A Battery. Exact circumstances need to be explained by another individual.

Unit veterans from Service Battery always commented that resupplying A Battery with ammunition, rations, and equipment was a dangerous task. A Battery seemed to be assigned to the most dangerous locations in III Corps during 1968-1970. They comment A Battery seemed to be located in the center of a bullseye target in the middle of Indian Country. Resupply of A Battery was always a dicey assignment, because of the fire support missions A Battery drew during those years.

Corporal James Self was assigned to a unit accustomed to dangerous assignments. He served in a leadership role with a 105mm howitzer crew for six months. Our veterans speak highly of the gun crew leaders, many of whom were drafted into the Army like James Self. Life at the fire support bases in Tay Ninh Province was filled with ever-present danger of shelling and ground attack. Leaders like Corporal Jim Self set the example for the men in their crews. The gun crews of A Battery, B Battery, and C Battery all had men like Jim Self leading by example. Small wonder why the Red Dragon Clan earned the reputation of being General Ewell’s Fire Brigade in II Field Force Artillery.