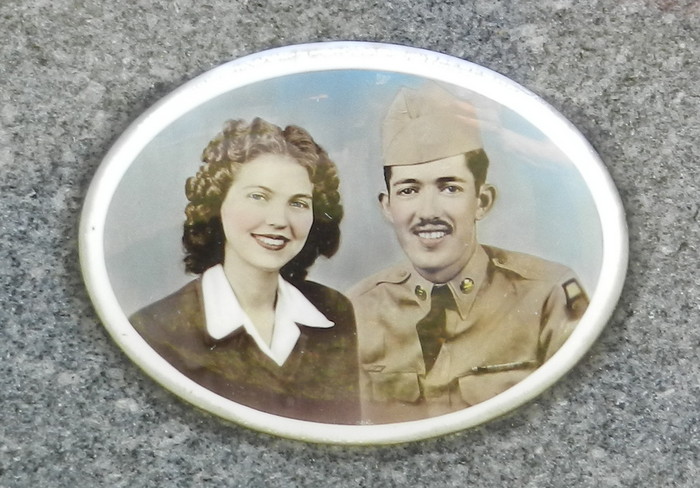 Master Sergeant Rogers was a member of the 179th Infantry Regiment, 45th Infantry Division. He was Killed in Action while fighting the enemy in North Korea.

The Chattanooga Daily Times, 7 June 1953
Jasper, Tenn., June 6 – The body of M/Sgt James E. Rogers Jr., 23, killed in action in Korea April 10, arrived in Chattanooga today and funeral services will be conducted from the First Baptist Church here. Burial will be in Cumberland View Cemetery. The body is at the home of his parents here.
Sgt. Rogers had been in Korea seven months when he was killed by heavy enemy artillery fire while serving with the 179th Infantry Regiment of the 45th Division. A veteran soldier, he served 18 months in Hawaii and seven in Germany. He received his promotion to the grade of master sergeant in Korea last December. Sgt. Rogers entered service in November, 1946, and after his discharge in November, 1949, he was employed by the Du Pont Company in Chattanooga. He was recalled to active duty with the national guard in 1950. He was a member of Olive Branch Lodge, F&AM, at Jasper and of the Ebenezer Baptist Church.
Surviving are his wife, the former Miss Jesslyn Rowell of Chattanoogal two sons, James Elber III and Robert Bradley Rogers; his parents, the Rev. and Mrs. James E. Rogers Sr.; two brothers, Paul and Frank Rogers; three sisters, Mrs. Donald R. Graham, Misses Juanita and Linda Rogers; grandfather, Walter J. Rogers Sr.; grandmother, Mrs. Myrtle Colston. 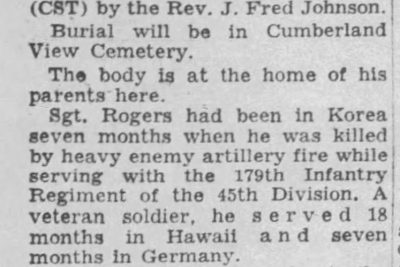 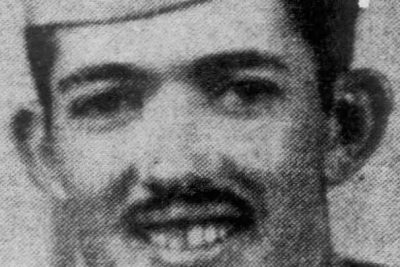