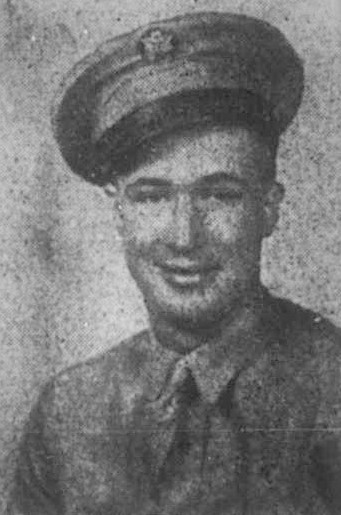 Private First Class James E. Gross #34506086 US Army was assigned to the 320th Infantry Regiment, 35th Infantry Division.
He was killed in action on the 12th of November 1944 in fighting along the German Border. He is interred in the Lorraine American Cemetery, C,19,14, St Avold, France.
Awards include the Purple Heart.

Rogersville Review, December 21, 1944
Pfc. James E. Gross was killed in action on November 12th, in France, his father, Gale B. Gross of Rt. 2, Rogersville, was notified December 12th.
Pfc. Gross who was 20 years of age, was an only son. He had been in the army about two years and overseas about six months. He was an infantryman with General Patton’s army. 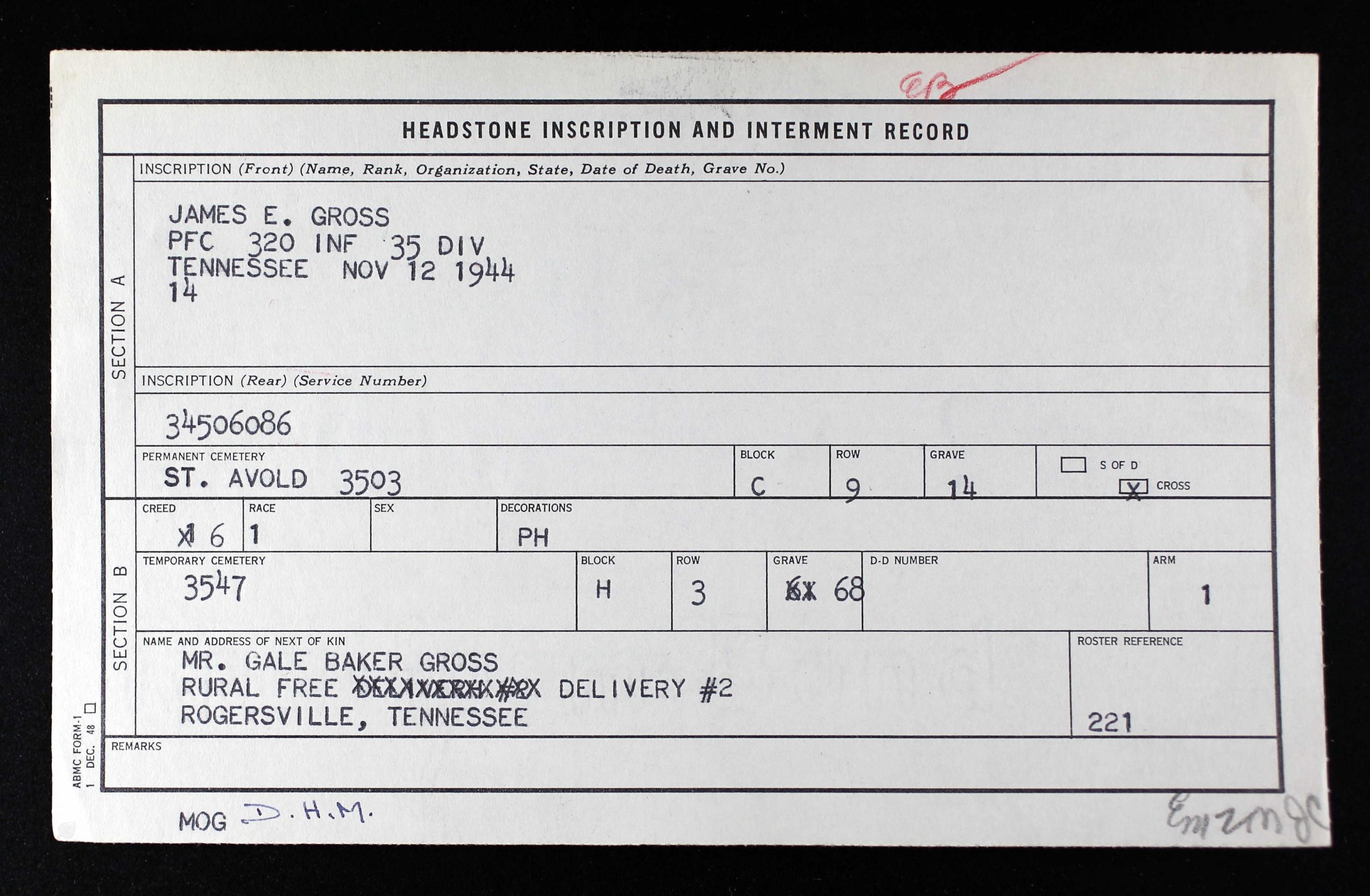 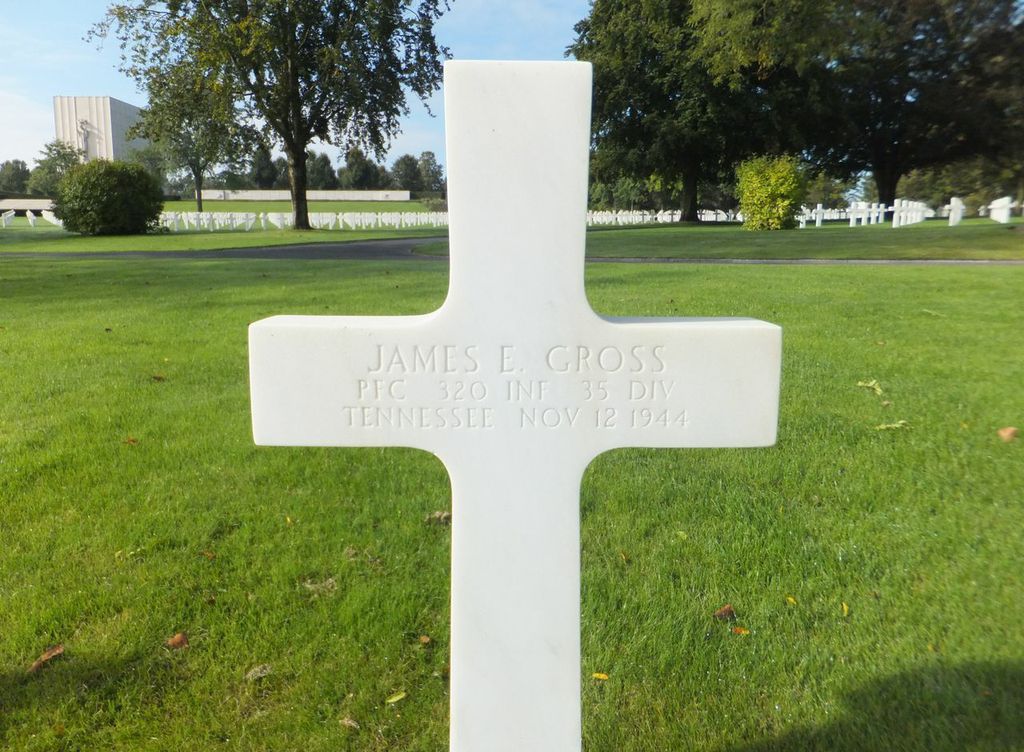