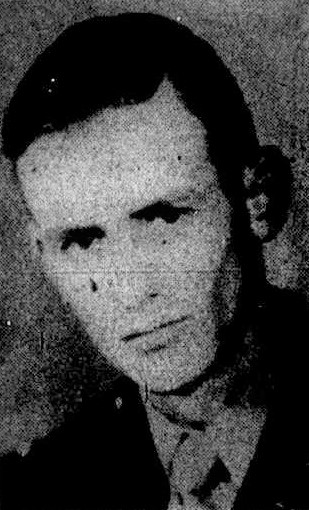 The Knoxville Journal, October 1, 1940
An Athens mother, widow of a Methodist minister, has made her contribution to the U.S. national defense program. Six of her seven sons, pictured above, have joined the colors in the U.S. Army, Navy and Marines. A seventh son, now a high school student, probably will follow in his brothers’ footsteps.

Daily Post-Athenian, September 16, 1948
The body of Lt. James E. Giles, son of Mrs. Emma V. Giles, who was killed in France Gusut 9, 1944, will arrive in Athens tonight. Lt. Giles entered service with the National Guards September 16, 1940 and served in the Ninth Infantry Division of the First Army. Survivors include his mother, six brothers, Warren, Neil, Wade, all of Athens; Quayle of Marion, Ohio; Sgt Maj John of New Haven, Conn., and David of Boston, Mass.; two sisters, Mrs. W.T. Pratt of Oak Ridge and Mrs. W.H. Hinds of Rockwood.
Note was made here this morning that Lt. Giles was born on the 16th of the month, was mobilized into service on the 16th and his body was returned here on the 16th. 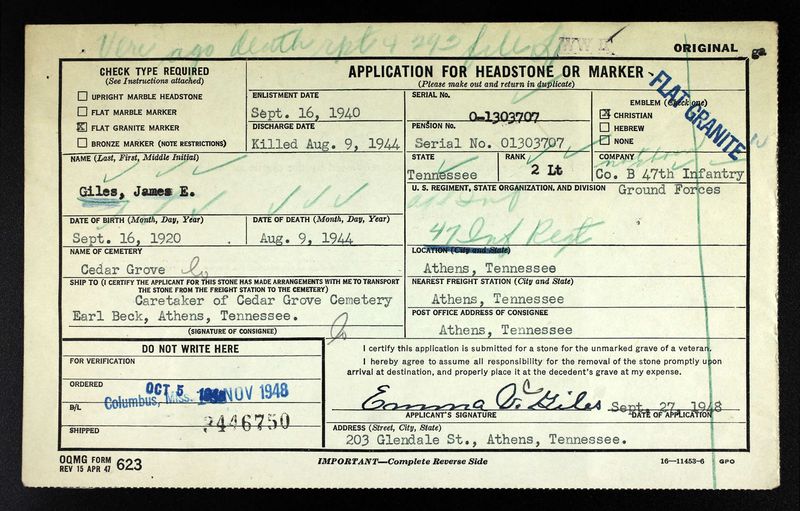 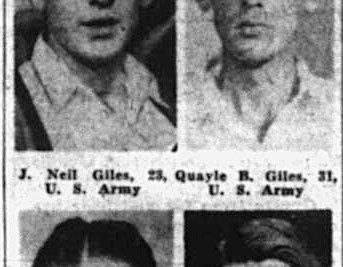 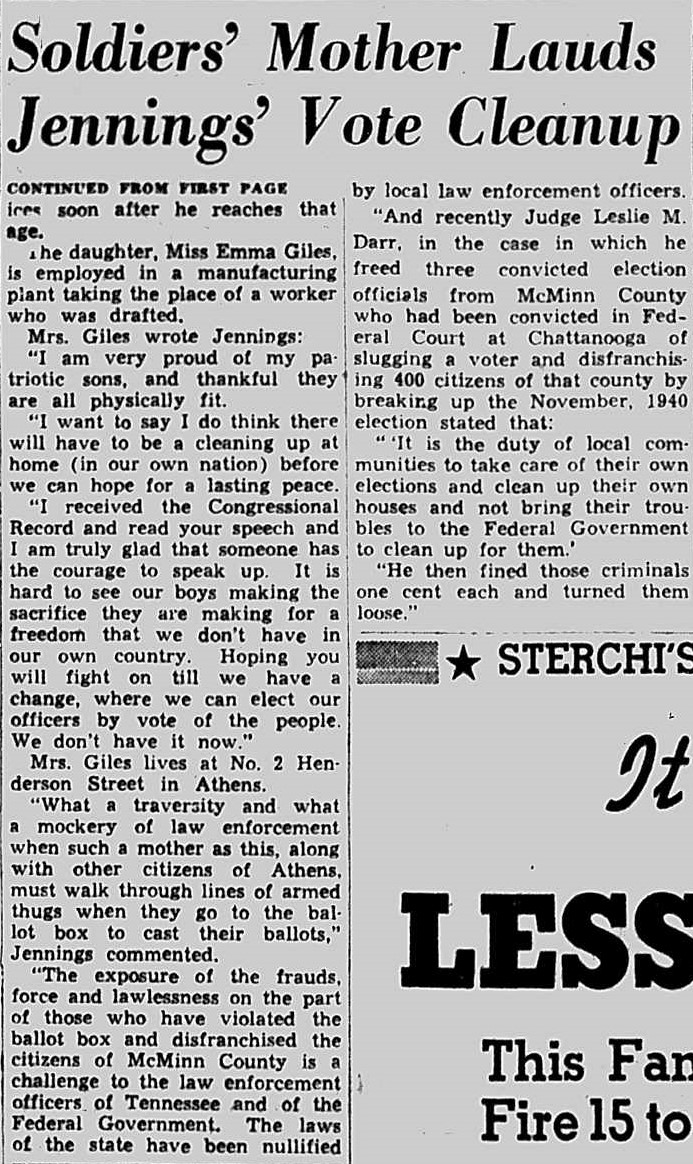 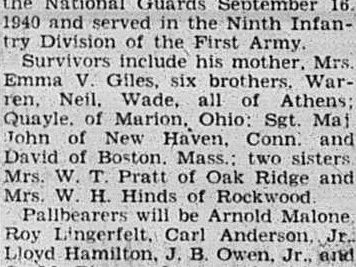