2Lt Frye in Ginny was shot down on the 19th of March 1945, with the aircraft crashing into the North Sea. For this reason he is listed as missing in action.
He is listed on the Tablets of the Missing, Cambridge American Cemetery, England. 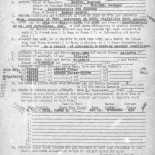 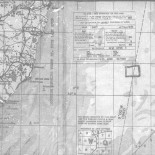 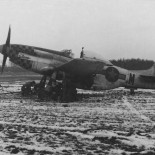