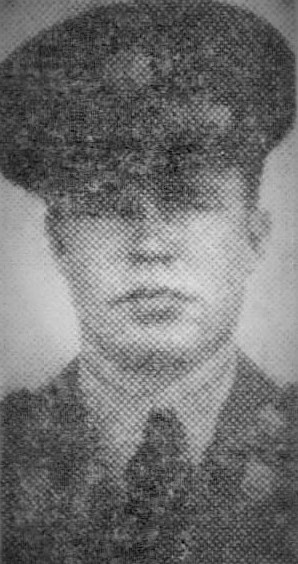 The Knoxville News-Sentinel, September 21, 1945
Staff Sgt. James Carlton Scruggs died in a Japanese prison camp in the Philippines on May 28, 1942, as result of malaria. This is the War Department notification just received by the parents, Mr. and Mrs. R.L. Scruggs, 321 B Avenue, South Knoxville. Since 1942 they had only known that their son was missing in action. Sgt. Scruggs entered the Army in 1937 and was in the Philippines at the outbreak of the Pacific war. Survivors are: the wife, Mrs. Annette Bowman Scruggs, and son, James Elton Scruggs, of Converse, La.; the parents; two sisters, Mrs. Margaret Moore, of Knoxville, and Miss Dixie Scruggs of Orlando, Fla.; and two brothers, R.L. Scruggs, of Knoxville, and Pvt. Fred Scruggs, stationed in Europe. 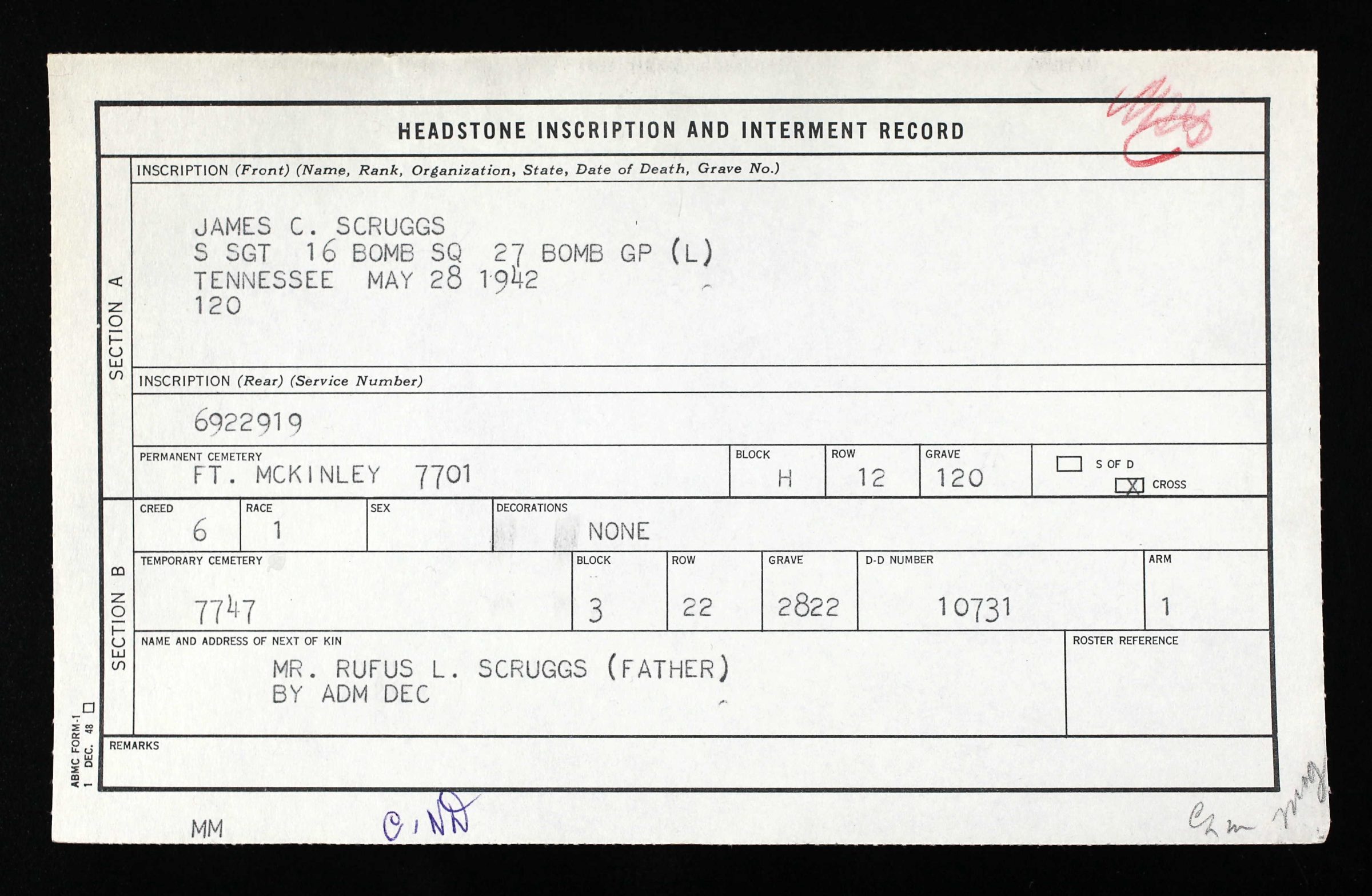 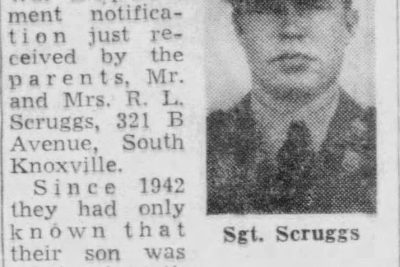