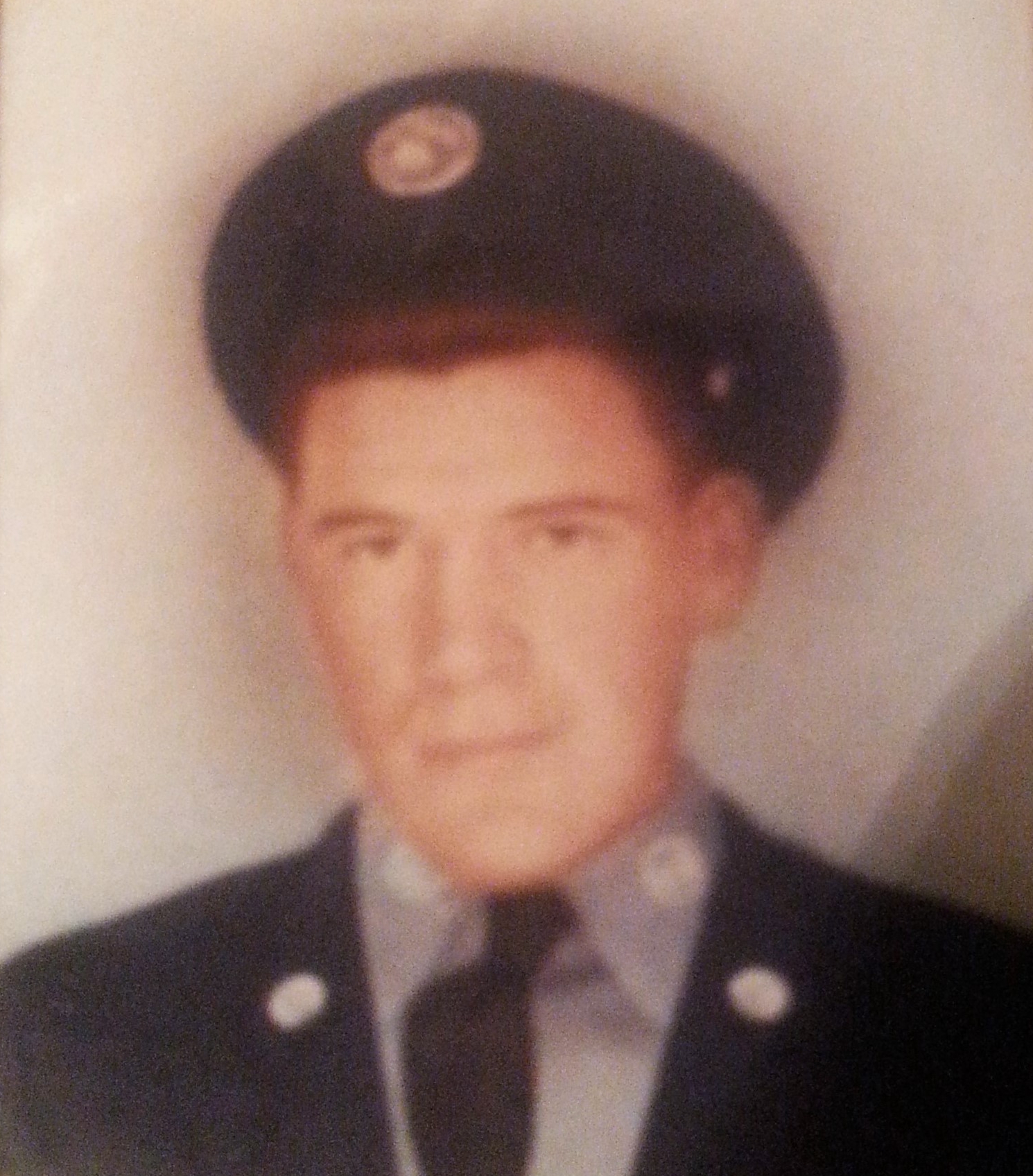 Technical Sergeant James Charles Krouse was born on June 8, 1931, and was originally from North Highlands, California. He was the Husband of Barbara Ann Krouse and father of James Carl Krouse. He served his country in the Vietnam War as a sixteen-year veteran of the United States Air Force, in 4th Air Commando Squadron, 14th Air Commando Wing, 7th Air Force. His tour in Vietnam began on November 5, 1966. On October 6, 1967, TSgt. Krouse was aboard an aircraft that crashed in Quang Nam province, South Vietnam; he was listed as missing in action for several weeks before his body was found and identified on November 2, 1967. He was 36 years old at the time of his death. TSgt. Krouse is buried at Arlington National Cemetery, Arlington, Virginia, and is memorialized on the Vietnam Veterans Memorial on Panel 27E, Line 44. 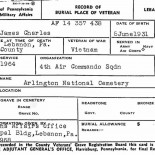