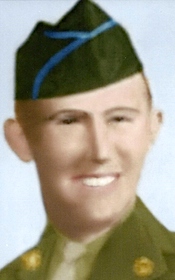 Corporal Honeycutt was a member of the 5th Cavalry Regiment, 1st Cavalry Division, serving in Korea.

He was repatriated back to his hometown of Morristown and funeral services were held on March 5, 1952, at Centenary Methodist Church. Members of the Donaldson Air Force Base in Greenville, South Carolina were in charge of the services at Jarnagin Cemetery. 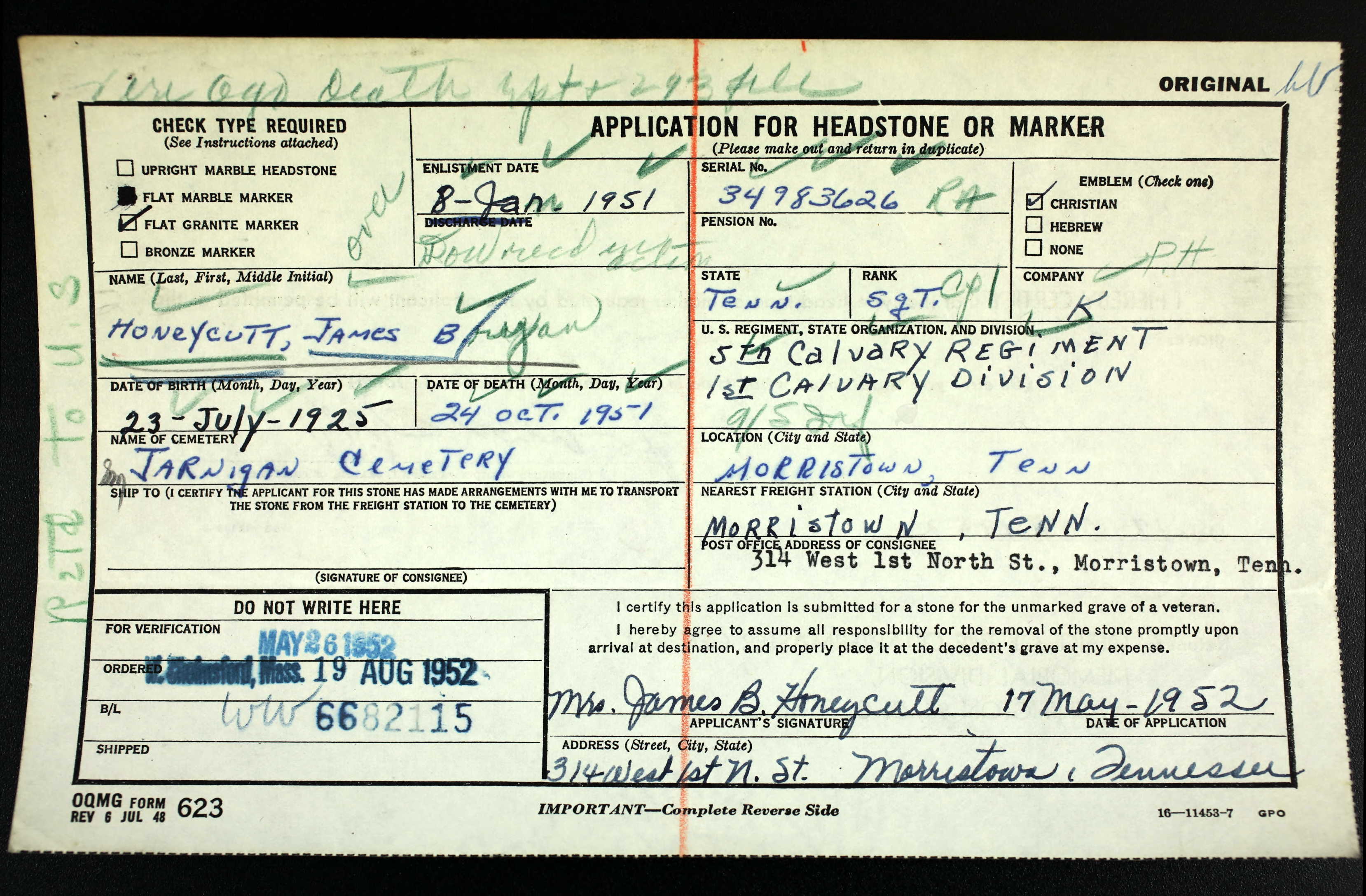 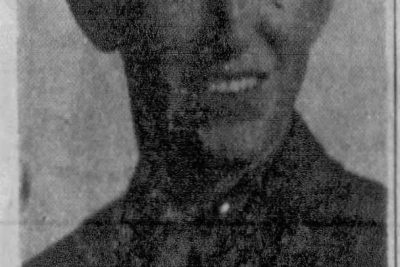