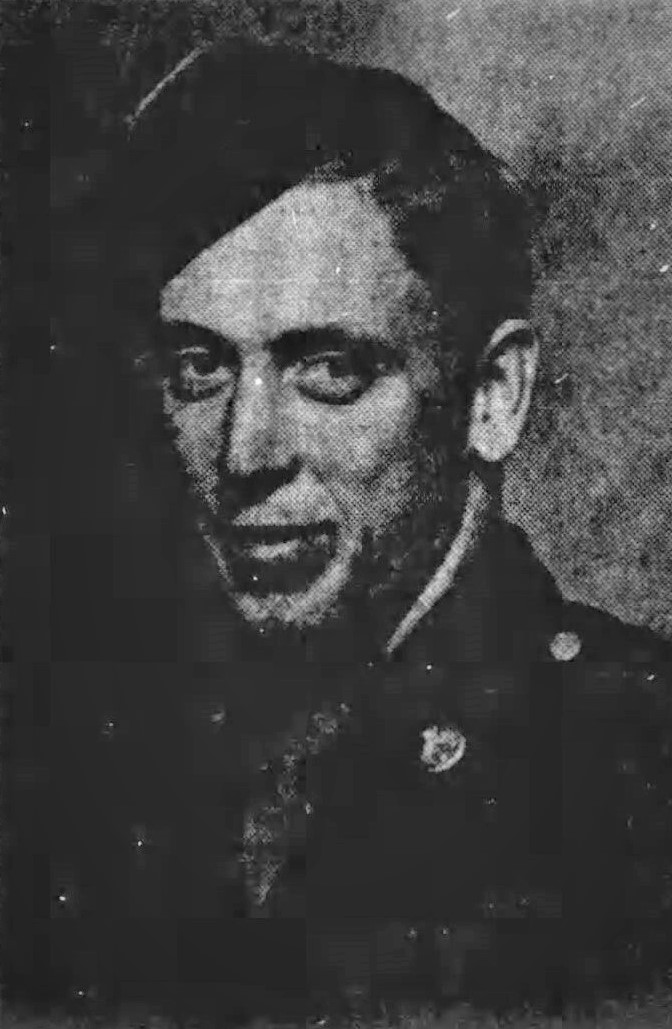 Sergeant First Class was a member of the 6th Medium Tank Battalion, 1st Cavalry Division. He was seriously wounded while fighting the enemy in South Korea on May 1, 1951, and died of those wounds the following day.

The Rogersville Review, October 25, 1951
A veteran of World War II, who was killed in Korea, found a final resting place in his native soil only five months after he fell victim in the Communist conflict. He was Sgt. First Class James B. Creech, 28, of Surgoinsville and he was killed in May 2, 1951.
Last rites were held for Sfc. Creech at Meadow View Church in the upper end of the county. Burial was in Shanks Cemetery with the Joseph Rogers Post no. 953, VFW, in charge of military honors at the grave.
The young man had been in the service of his country since January 13, 1943. In World War II he saw active duty in Europe, African and the Middle East. He is survived by his father, Steve Creech of Surgoinsville; two brothers, Bob of Ohio and Franklin of Surgoinsville; three sisters, Mrs. Marie Thompson of Baltimore, Md., and Mrs. Mary Cook and Miss Jeanette Creech of Surgoinsville. 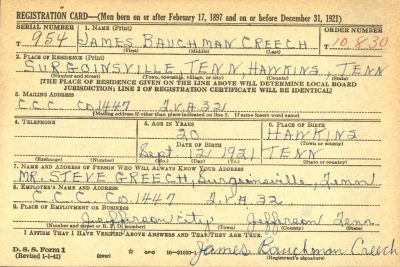 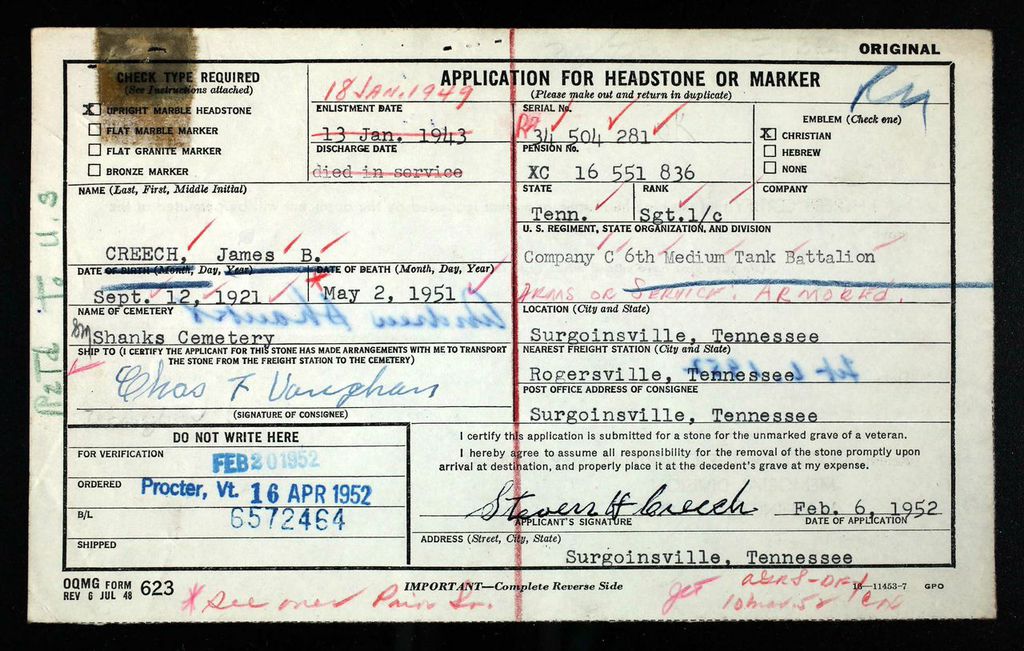 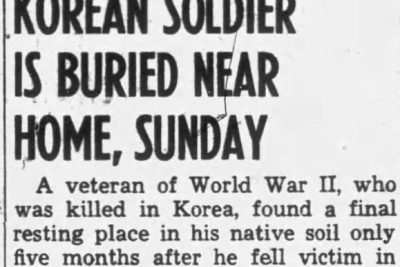