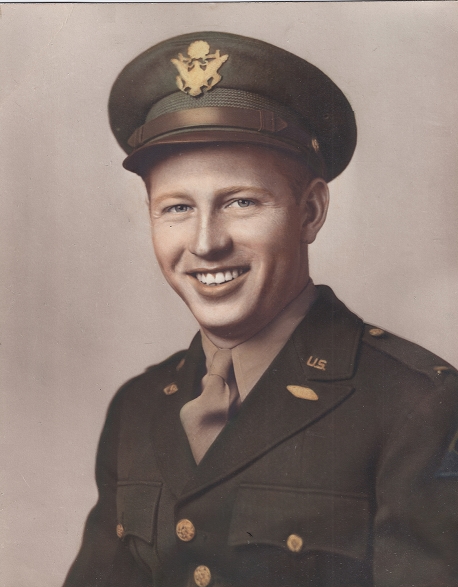 Second Lieutenant James Adolpheus Barrickman was born in 1920. He was the son of Raymond Adolpheus Barrickman and Viola Anna Bean Barrickman. He had one brother, Vernon Ray Barrickman. He enlisted in the Air Corps on January 25, 1942 in Montgomery, Alabama. He served in the 781st Tank Battalion. He was killed in action on Saturday, January 6, 1945. He is buried in the Lorraine American Cemetery in St. Avold (Moselle), France (Plot D, Row 37, Grave 29).

Second Lieutenant Barrickman may have been lost in the following fight (source: “781st Tank Battalion, Combat History,” at http://www.100thww2.org/support/781combat.html):

“Attached to the 276th Infantry Regiment of Task Force Herren (newly-arrived infantry echelons of the 70th Infantry Division, the rest of which was still stateside), Company B participated in the brutal combat around the village of Wingen-sur-Moder. In the wake of the destruction of VI Corps’ Task Force Hudelson, elements of two battalions of SS-Mountain Infantry Regiment 12, 6th SS-Mountain Division NORD successfully infiltrated through the hastily-constructed new defensive lines of both the 45th Infantry Division’s 179th Infantry and the 276th to seize Wingen and capture more than 250 members of the 179th. After three days of vicious combat, 4 – 6 January, the 276th (with 2d/274th Infantry and B/781st attached) managed to retake Wingen upon the withdrawal of the small remnant of Kampfgruppe Wingen to the north. Although no German armor was involved, Baker Company nevertheless lost two Shermans and four men killed to skillfully and courageously employed Panzerfaust teams; this was a very hard way to learn about the effectiveness of this weapon. As a result of these encounters, 781st crews began adding layers of sandbags to their tanks to neutralize the effects of the chemical energy warheads of the German antitank rockets.” 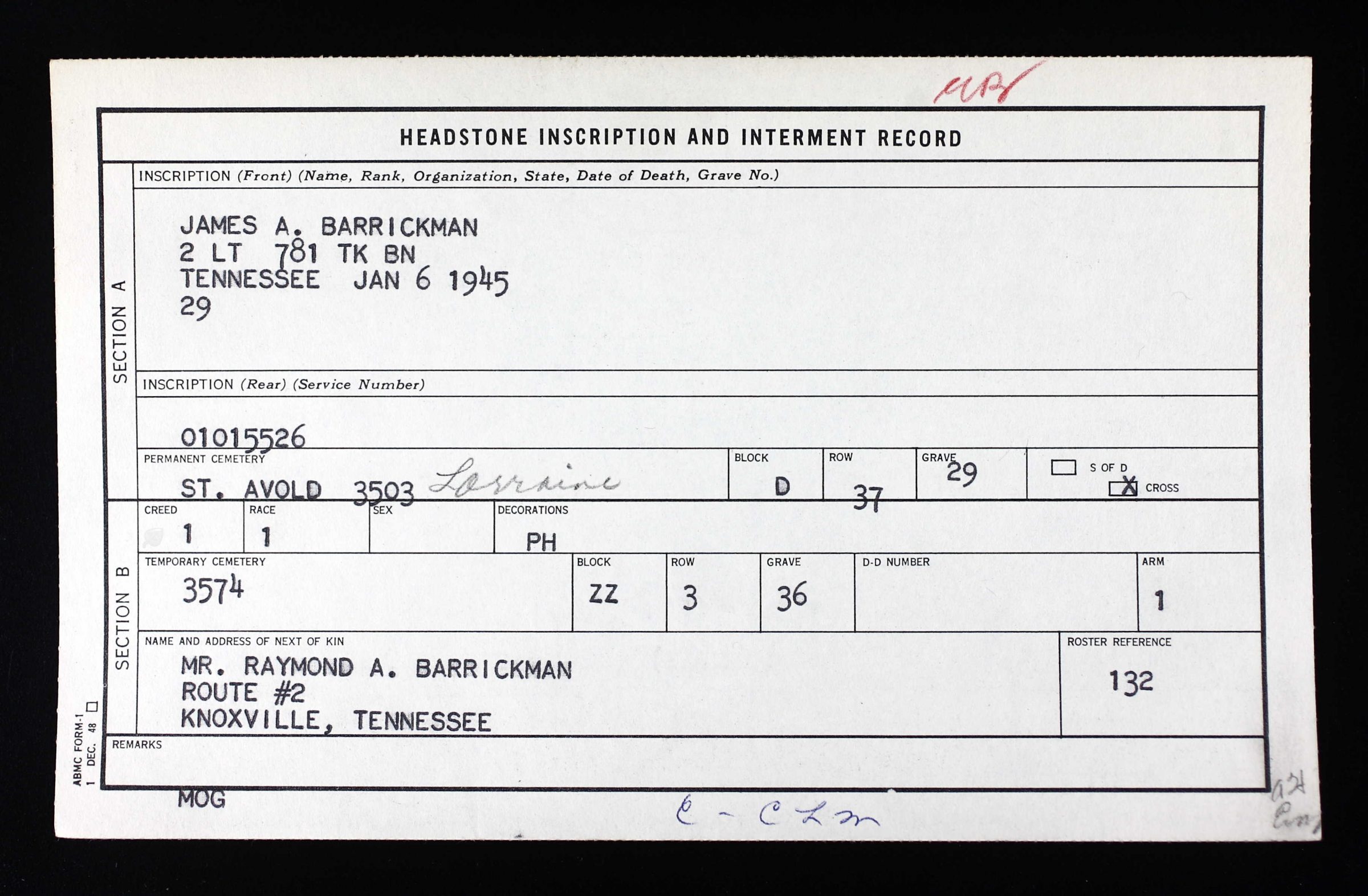 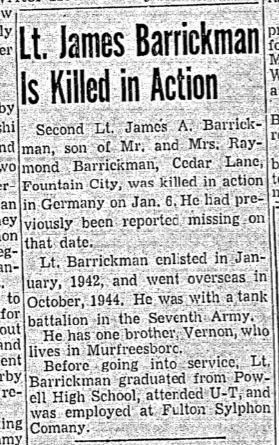 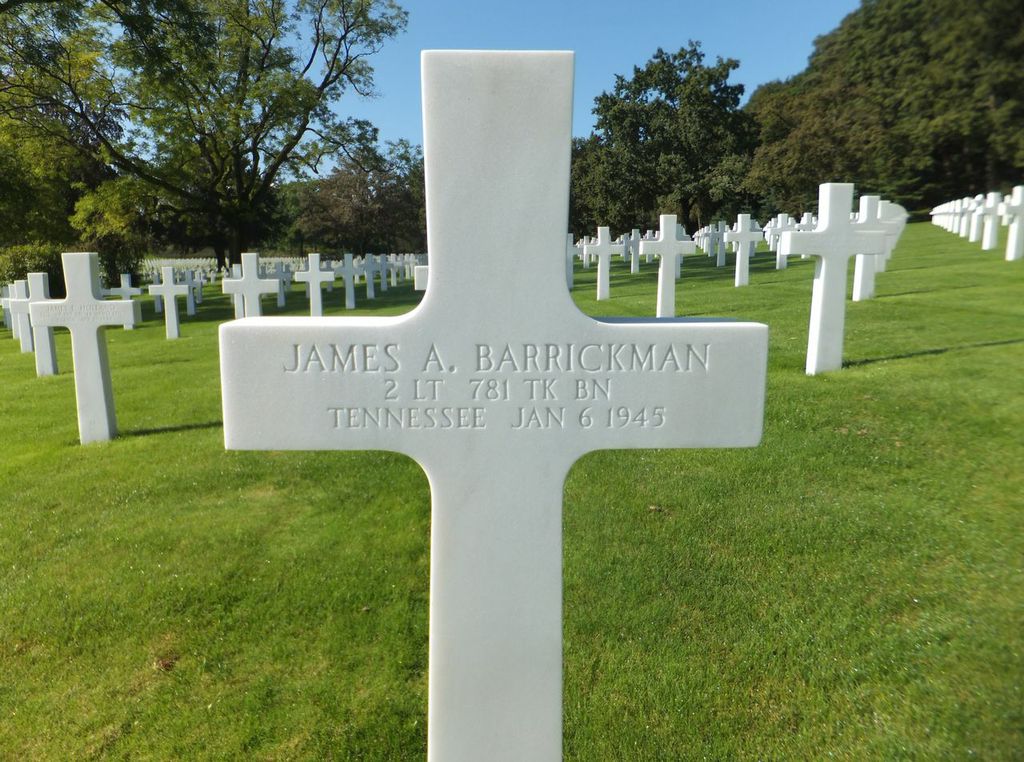