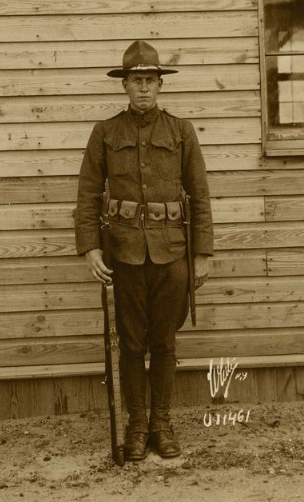 Jacob Manning was born 14 May 1895, Hickory Ridge, Tennessee to John W. and Polly Gorr Manning. He entered the service March 29, 1918 at Jefferson City in Tennessee and received his training at Camp Gordon in Atlanta, Georgia and Camp Upton, N.Y. He arrived in Europe on May the 9th, 1918. He was killed in action 16 October 1918 at the Argonne Forest in France and was initially buried on the battlefield, Hill #180.
Under Special Order #64 of 1 September 1921 his remains were escorted by train from New York to Washington D.C., then to White Pine, Tennessee.
He is buried at Hills Union Cemetery, Dandridge, Jefferson County, Tennessee. 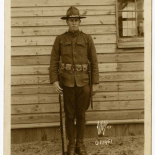 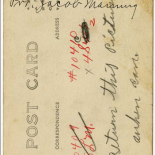 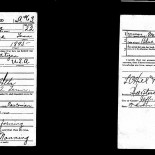 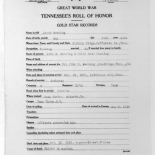 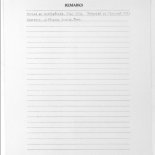 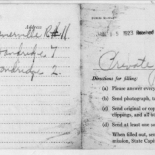 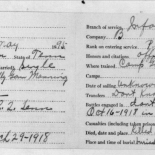 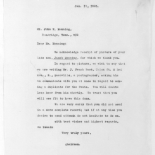 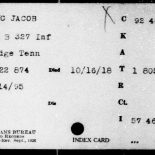 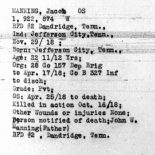